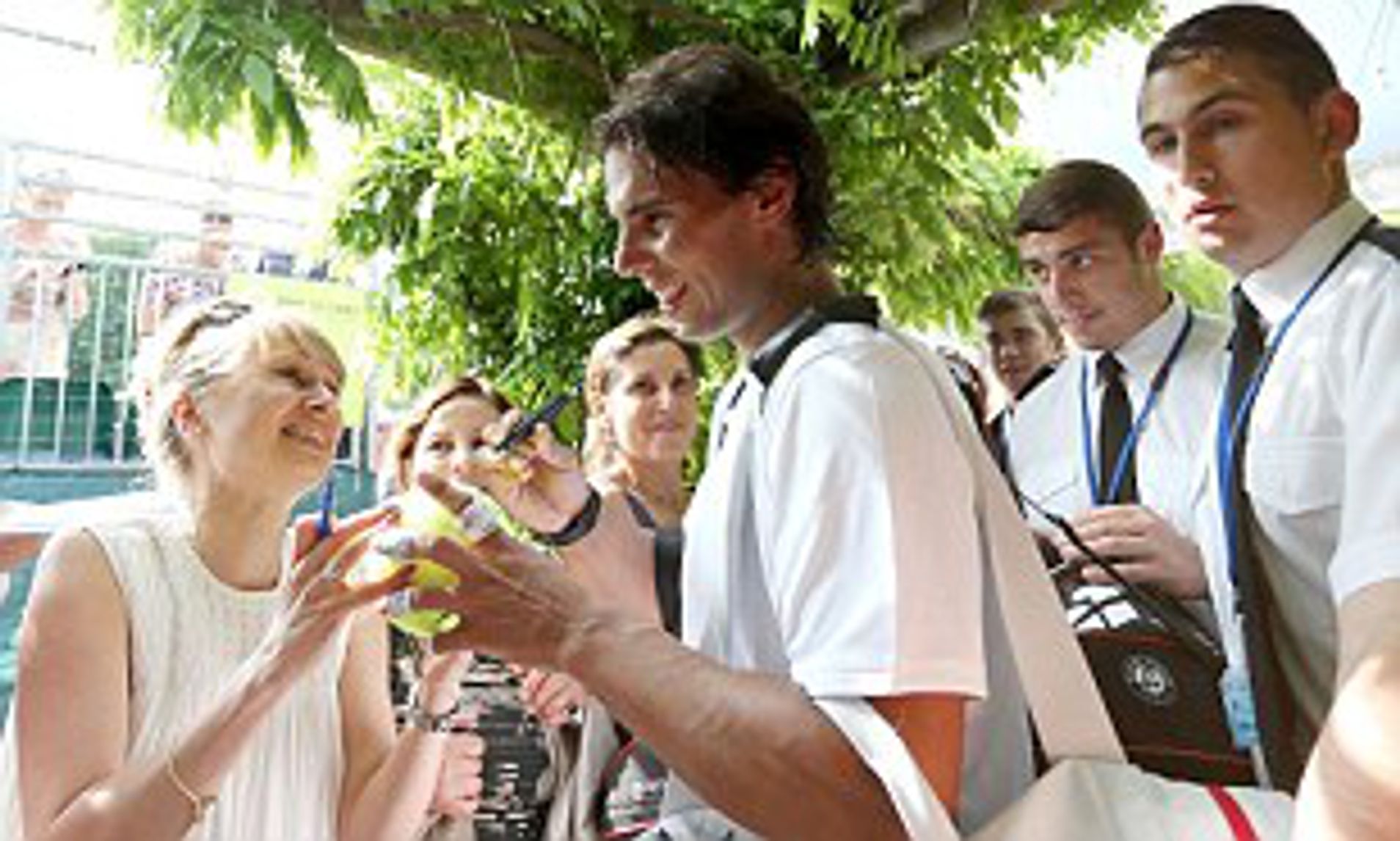 World No.3 Rafael Nadal produced another domineering performance to cruise into the last-16 of the 2021 French Open. Nadal defeated British player, Cameron Norrie, in straight sets (6-3, 6-3, 6-3) in the third round at his beloved Grand Slam.

Post the victory, Nadal, being the gentleman he is, clicked pictures with his fans in the stadium. However, a sweet incident happened when an ardent fan requested Nadal for his autograph.

Owning the social distancing protocols because of the coronavirus pandemic, Nadal humbly apologized to his fan and said “I cannot sign, I’m very sorry”.

Yet again, the Spaniard showcased his courteous nature and expressed regret for his inability to sign an autograph considering the tournament’s COVID-19 rules.

Just two days back, Nadal celebrated his 35th birthday with a victory over his friend and long-term rival, Richard Gasquet. However, Nadal’s actual birthday present would be to claim a record 14th French Open trophy, a feat from which he stands just four match wins away.

Up next, Nadal would face teenager Jannik Sinner in the fourth round for a place in the quarterfinals. Notably, this would be the second year in a row both players would face off against each other at the French Open.