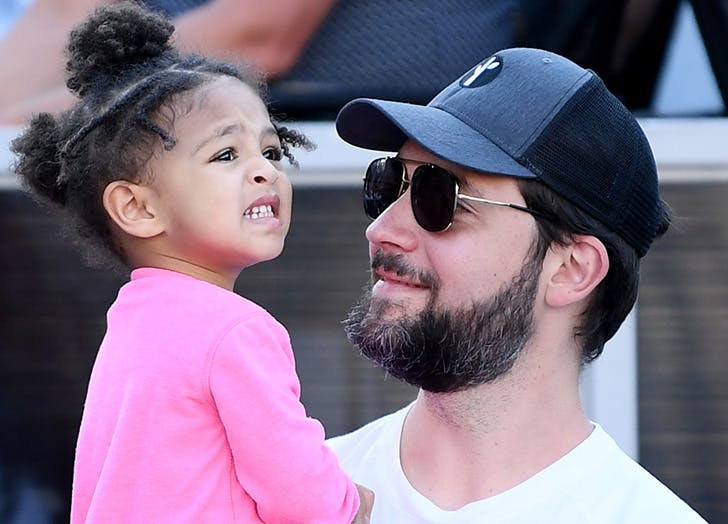 Serena Williams’ daughter Alexis Olympia Ohanian Jr. is quite a popular figure on social media. Williams keeps on posting about her on Instagram and Twitter and fans love to see the fun side of the mother-daughter duo.

However, in a recent video, one could see the little Olympia having fun with her father, Alexis.

Recently, Olympia tried the AR filters of Snapchat, probably for the first time. Se seemed to have liked them very much since they were something new and thus quite appealing to her.

Father Alexis selected the ‘horse’ filter in which his face got transformed into a horse’s face. Later, the same happened with Olympia. Although she was a little confused earlier, she had fun later on and evidently enjoyed the moment.

In the latter part of the video, Olympia even started talking to her father. Alexis found this a really cute moment and even called his daughter a ‘talking horse’.