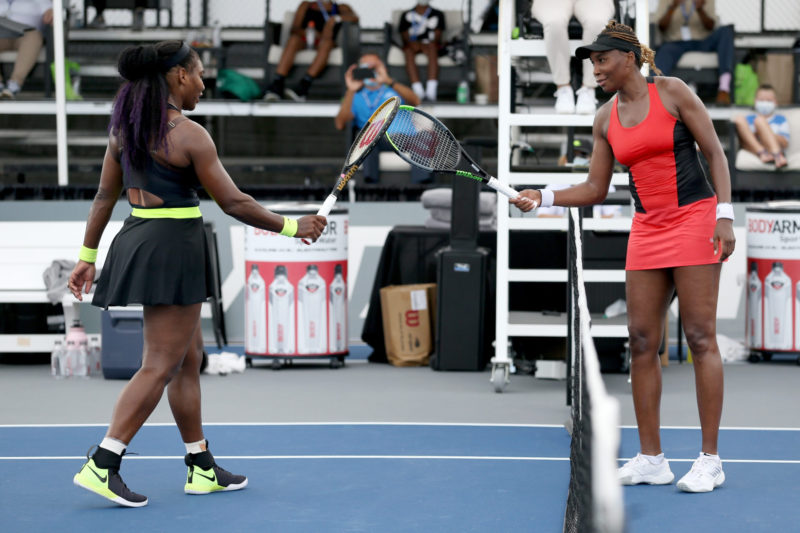 Venus Williams has had a very fruitful career herself. The older William sister has won seven Grand Slam titles. Venus has also won a mammoth 49 WTA titles. To win five Wimbledon and two US Open titles are something most players only dream of.

Venus and younger sister Serena Williams have been groomed into forces to be reckoned with in tennis thanks to their father. Venus has often been living in the shadow of her sister. However, that doesn’t take any credit away from the greatness she has achieved on her own. 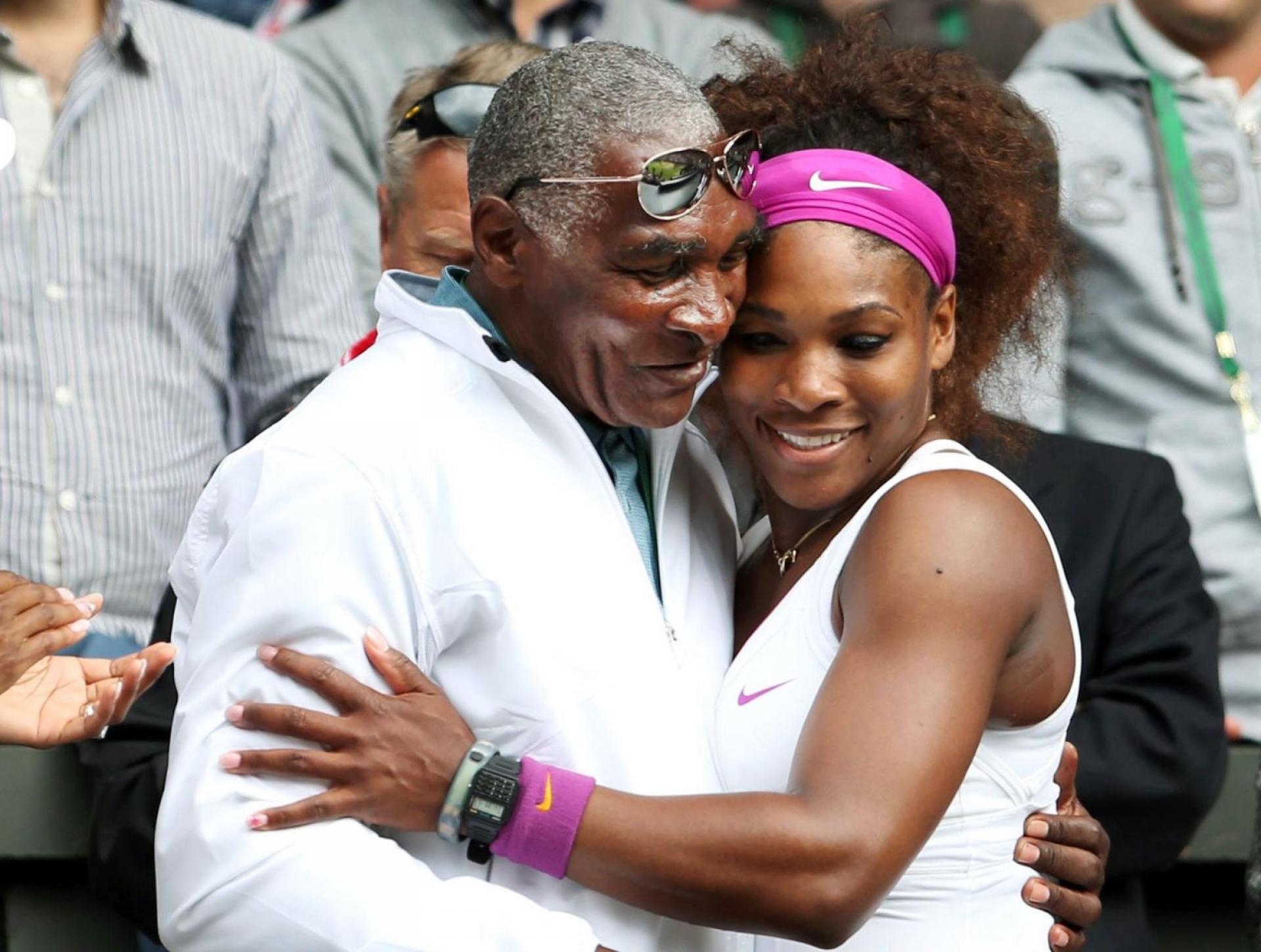 Recently, when Venus was asked if she still pratised with her sister, she said, “No. Not that much. We stopped practicing many many years ago. We just like to work on different things. So in order for us to get our best practices we got to do different practices.”

Both players have different departments they like to focus on. Elaborating more on this topic, Venus said, “Serena likes to hit a lot of groundstrokes, I like to do a lot of other stuff. 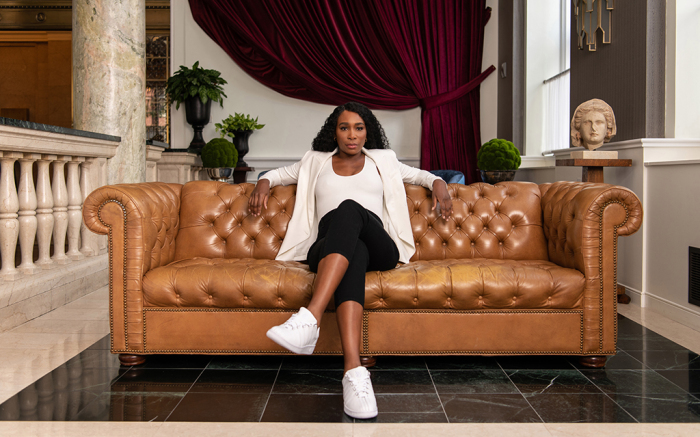 And also when we practice together we spend the whole time saying what do you want to do? Whatever you want. No what do you want? (Laughs) we don’t always hit. But sometimes we do, and those are the best practices.”

Williams has an all-court game. She has been known to be an aggressive baseliner. Due to her height, she has the ability to cover the court far better than her rivals. 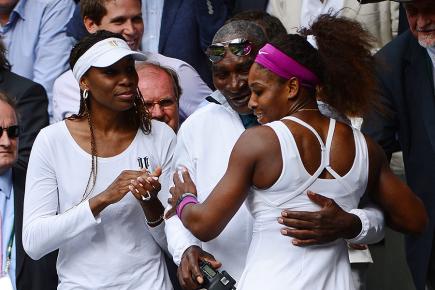 The phenomenal career of Venus Williams

Venus has had an extraordinary career not only in singles but also in doubles. Along with her 49 WTA singles titles, she also has an astounding 22 doubles titles. She’s won 73 titles, which include two mixed doubles titles too. Venus has also won four Olympic Gold Medals, one in singles (2000) and three in doubles (2000, 2008, 2012).

Andy Murray back in training, but fully focused on 2021 after calling time on current season

When Mirka Gets Tired of Travelling, I Will Retire