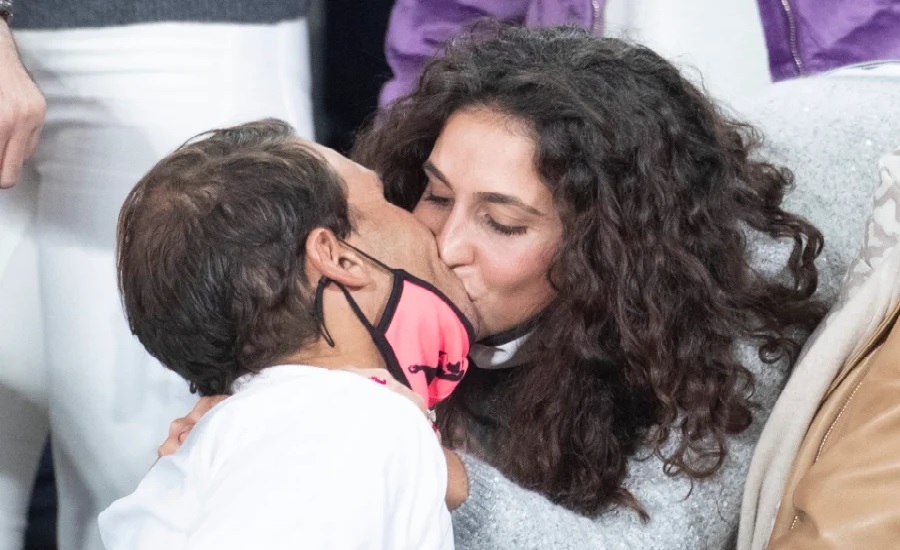 Rafael Nadal, the King of Clay, the 20-time (soon to change) Grand Slam Champion, and arguably the GOAT of Tennis, identifies more as a private person. He is exuberant on the court but quite reserved off it, at least as opposed to his counterparts from other sports.

So naturally, his wife follows the same lead and stays away from the limelight. Rafa made his professional debut in 2002 as a smiling teenager with an animated eyebrow and long kingly hair. In the following decade, 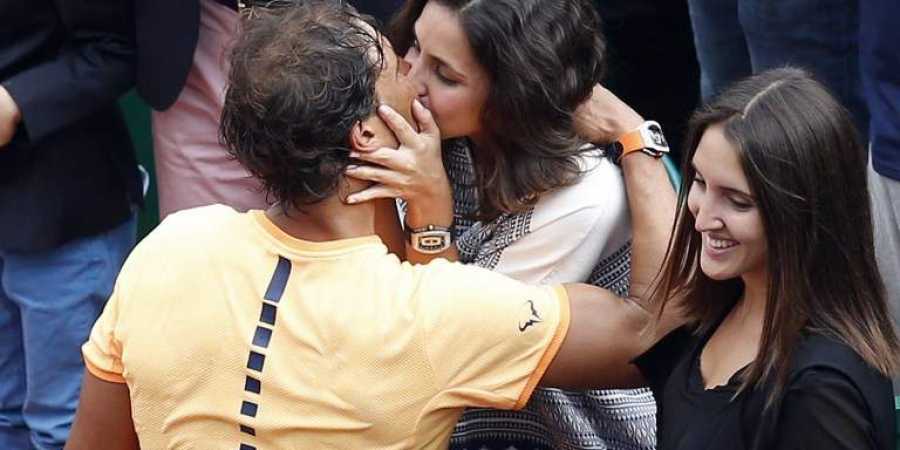 the media tried its best to connect his name with Shakira and other such females, but the Mallorcan never paid heed. Why would he, when he already had Xisca Perello locked as his ultimate choice?

But although the world knew Shakira’s profession as a singer, Xisca kept a low profile and hence attracted more curiosity.

Who is Xisca Perello, and what is her profession?

Her full name is Maria Francisca Perello, and she is a 32-YO born in Manacor, Spain. She went to the University of Balearic Islands to complete her academics and met Rafa through his sister Maribel Nadal. The two Spanish teenagers started dating when Rafa was still 19 and Maria just 17.

After graduating, Maria took her first job as a sports marketer in London, UK. But later, as she saw Nadal’s career getting bigger and figured her services could help Nadal’s off-court business, she joined him. So currently, Maria is the Project Director of Strategy and Relations with Institutions for Rafa Nadal Foundation. Now that’s a huge responsibility and one can hence understand why she’s not as frequent to Nadal’s games as other player wives are.

Plus, it is part of Maria’s personality to keep herself from all the glamour of the celebrity world. She is not someone who would do a Sports Illustrated photo shoot or a high-profile interview to reveal private things. A perfect match for a down-to-earth star like Rafa. 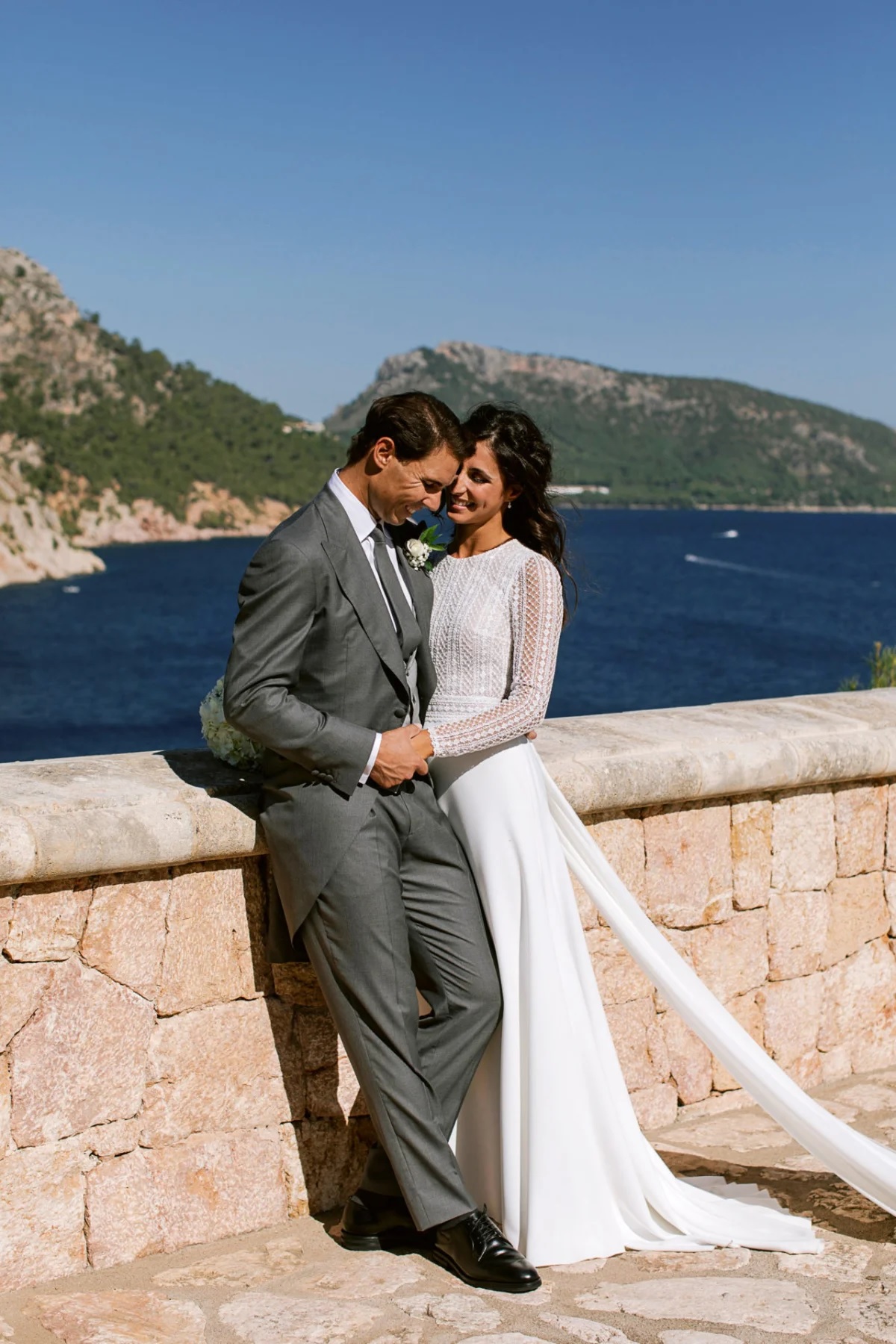 Rafael Nadal and his relationship dynamics with his wife

Rafael Nadal likes to call Maria as ‘Mery’ and shares a very sweet and quintessential relationship with her. The two took their time and tied the knot in January 2019, after dating for more than 14 years. Their marriage saw 350 guests at the La Fortaleza castle in Majorca, where prominent personalities like Olivia Colman and Hug Laurie paid attendance. As of now, the couple does not have any children because the 35-YO is keen on having kids only once his playing career is over. 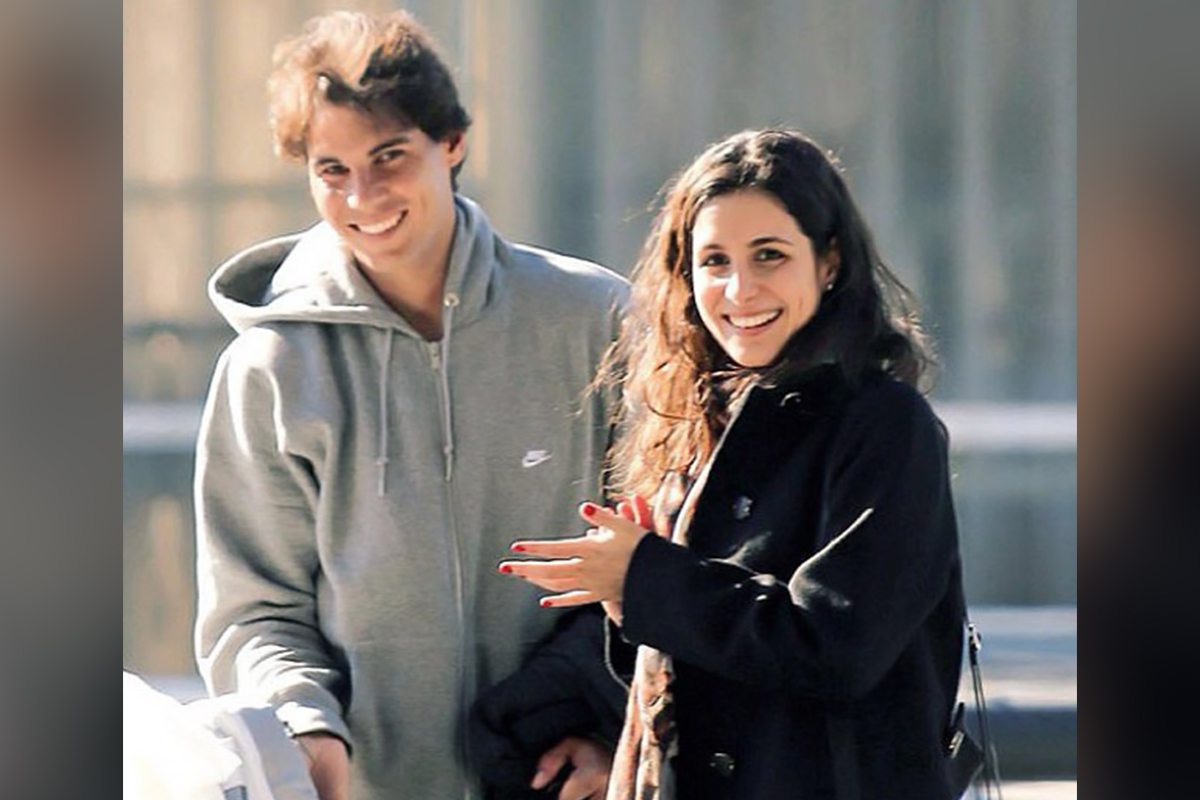 Also, the couple has such an amazing understanding that it does not require Meri to travel with Rafa on each of his tours. Meri respects her husband’s personal space and also believes staying away from tours keep their relationship better. In an interview, she had said, “It would asphyxiate me. And then he would have to be worrying about me.”

However, we recently noticed in the Italian Open 2021 final against Novak Djokovic, how Meri yelled from her box when Rafa took a bad fall after stumbling off a protruding sideline. That sequence alone revealed how she cares about Rafa and perhaps that worry also keeps her away from watching games. Whatever be the case, this power couple always gives us #couplegoals. If you agree, let us know why in the comments.