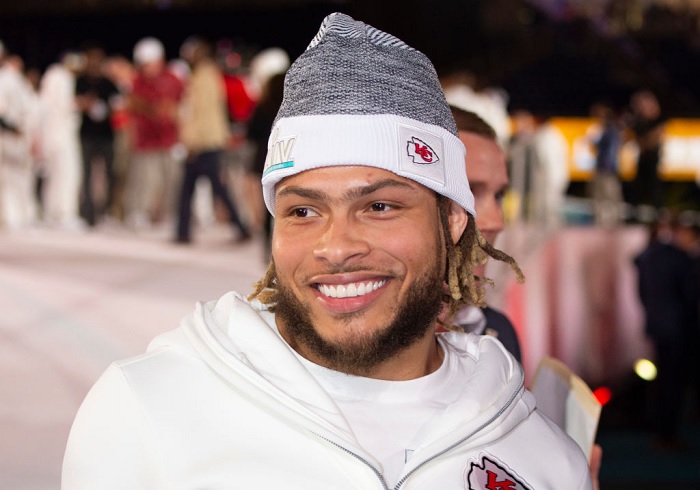 New Orleans native Tyrann Mathieu will be receiving a 3-year deal worth up to $33 million with $18 million fully guaranteed from the Saints, according to multiple reports, as the two sides agreed to terms Monday.

The deal has not yet been signed, but is expected to be finalized soon.

Mathieu’s expected signing comes after the Saints lost both of their starting safeties this offseason, with Marcus Williams signing with the Baltimore Ravens in mid-March and Malcolm Jenkins announcing his retirement on March 30.

Before the Mathieu deal, the Saints had $20.372 million in cap room for 2022. The timing of Mathieu’s signing is important for the Saints.

Tyrann Mathieu is expected to sign with the Saints ‘in the coming days’, per @RapSheet

The deadline for signing free agent acquisitions to count in the compensatory draft picks formula was Monday at 3 p.m. CT. Because Mathieu’s agreement came after that deadline, he won’t be taken into account in the formula — meaning the Saints have a higher chance of getting compensatory picks in next year’s draft for the losses of other players, like Terron Armstead and Marcus Williams.

The Honey Badger is coming off some of his best football, earning back-to-back Pro Bowl honors in the last two seasons and back-to-back first-team All-Pro recognition in 2019 and 2020.

The Saints previously brought Mathieu in for a visit on April 5 while he was in town making appearances at both LSU and in New Orleans. A photo of Mathieu arriving for that visit made the rounds on social media, as Saints’ director of pro personnel Michael Parenton was photographed escorting Mathieu into the building.