When Kobe Bryant died on Jan. 26, 2020 in a helicopter crash along with his daughter, Gianna Bryant, it sent the whole world reeling into grief.

As people struggled to grapple with the loss, Los Angeles Lakers legend Jerry West said of the repercussions in Los Angeles: “The effect [his death] had on this city, and really because of his enormous popularity, 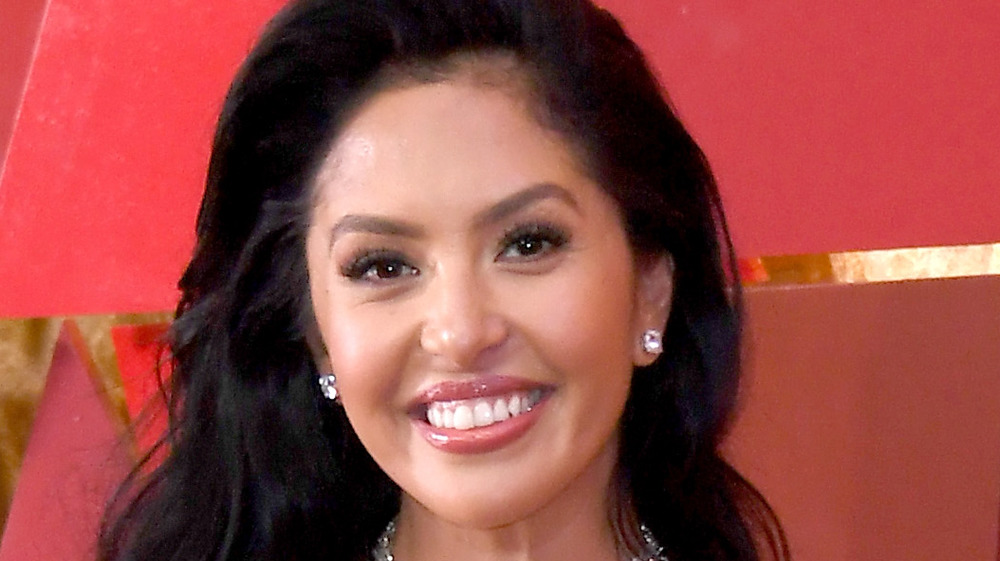 I just think it takes something out of you. You see some people who can do anything they want to and never contribute anything to society. You would think with the enormous success that he had 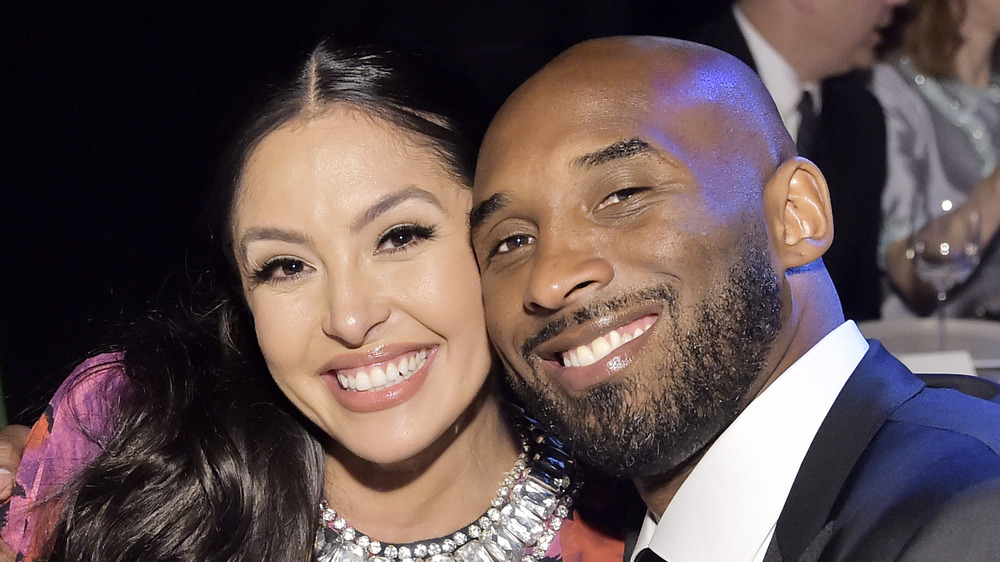 West went on. “It’s rare that an athlete can do that. LeBron James has certainly done it. And I admire those players that do it, I really admire them.”

Bryant is survived by his wife, Vanessa Bryant, and their three other daughters, Natalia, Bianka, and Capri, according to NBC News. The tragedy has understandably been a harrowing experience for Vanessa, but she’s spoken up about a proposed change to the NBA logo involving Bryant. Here’s what she said. 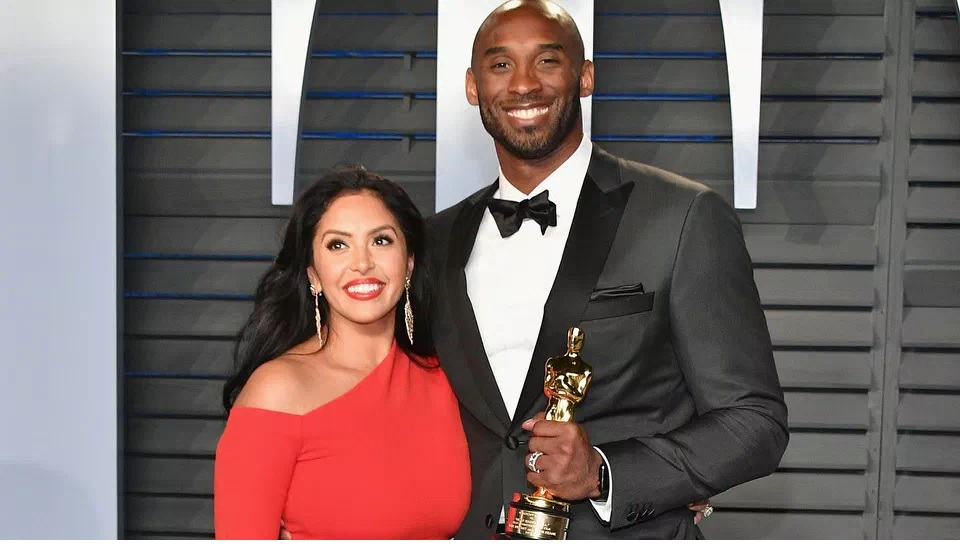 Bryant’s wife, Vanessa Bryant, shared the image to her Instagram stories that same evening with the added caption “love this,”. So who holds the current spot on the NBA logo? The spot is “unofficially” based on Los Angeles Lakers legend Jerry West, according to People.

Touchingly, West played a significant role in bringing Bryant onto the Lakers team in 1996, when West went to the Charlotte Hornets. While West hasn’t officially responded to Bryant as the new logo, in 2017, he said that he wished people didn’t know it was him. 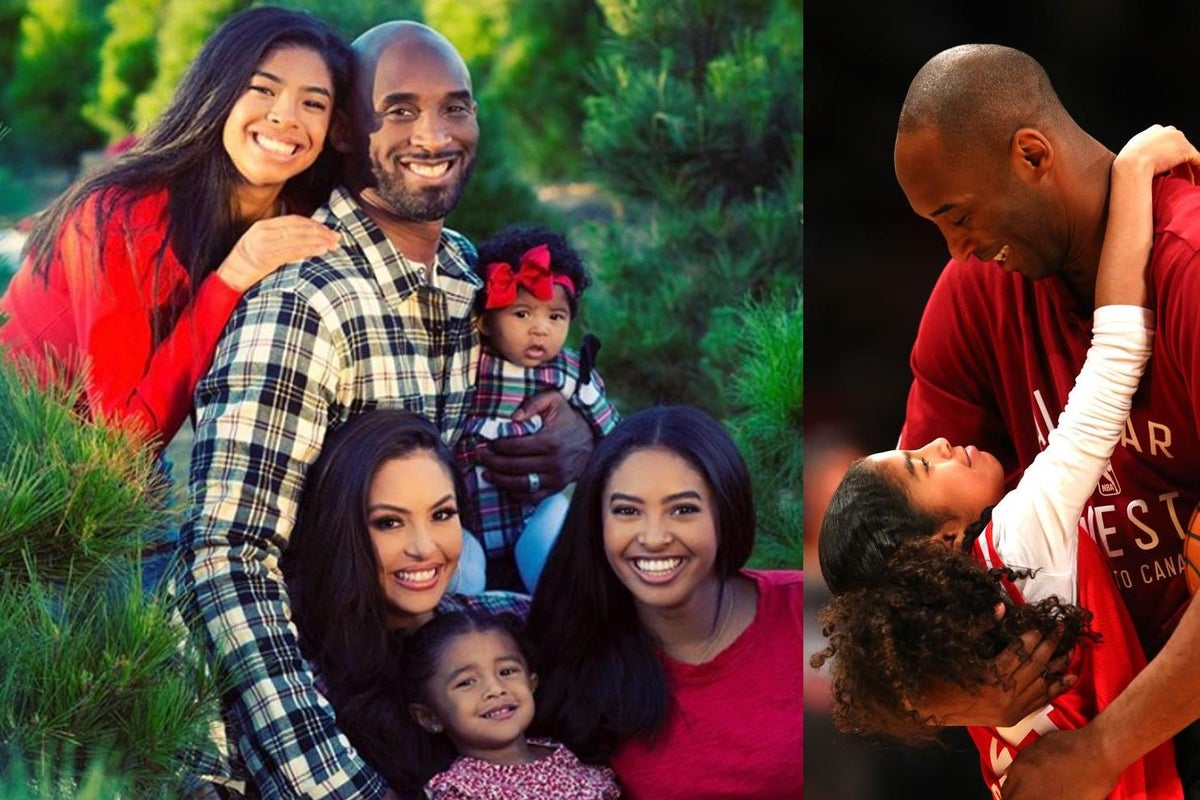 “I wish that it had never gotten out that I’m the logo, I really do,” he said, per The Undefeated. “I don’t like to do anything to call attention to myself… that’s just not who I am, period. If they would want to change it, I wish they would.”

It sounds like West wouldn’t mind handing over the logo to Bryant. And over 3 million people agree, thanks to an online petition in full support of the idea.