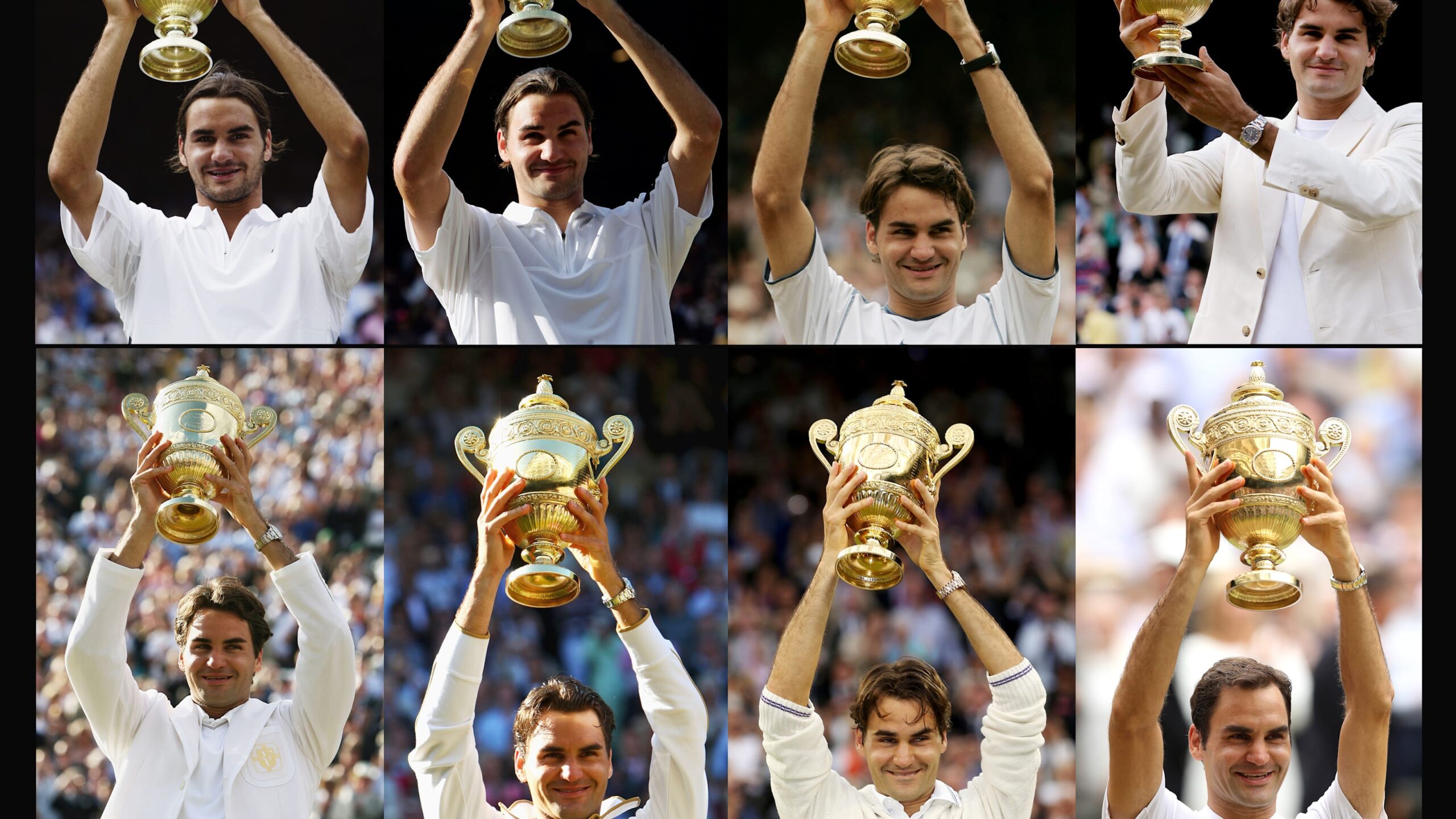 Roger Federer’s come back to the court has been put on hold again due to injuries, but in 2021 Roger Federer will be able to hunt for an incredible series of records. First of all, the Swiss champion wants to try to match or exceed the record of finals played and tournaments won by Jimmy Connors.

The American has played 164 finals, winning 109 titles and Federer chases with 157 finals and 103 victories in the Tour. It will certainly be a difficult record to reach and overcome this season but until before retiring from tennis, Federer will try to break it.

Roger Federer will also aim to be the player with the highest number of games played and won in history: Jimmy Connors always leads here with 1557 races and 1274 wins against the 1513 games played and 1242 won by Roger Federer. The dream that many fans desire and that Federer himself still pursues is another Slam: in the event of winning another Slam title,

Nadal has this record thanks to the difference between Roland Garros 2005 and that of 2020, but Roger won his first title at Wimbledon 2003 and as a result, there would certainly be overtaking of this record currently held by the Spaniard.

The greatest tennis stars on the planet, like Novak Djokovic, Rafael Nadal, Andy Murray, Serena Williams, Naomi Osaka, Ashleigh Barty, Simona Halep and all the others, will come back for the upcoming Australian Open 2021, which will be held in Melbourne from 8 February: it will be the most awaited sports event of the first part of the new season.

It will be a very spectacular season, and all of us hope without the problems of the last one, with some presence of the crowd in the courts across the world. As regards Roger Federer, he, too, will make his come back to the Tour after the Australian Open, to well recover from gthe double knee surgery of last season.

Roger Federer, after he said he will not play the Australian Slam, should come back on the court, for the joy of his fans, at the end of February or at the beginning of March.