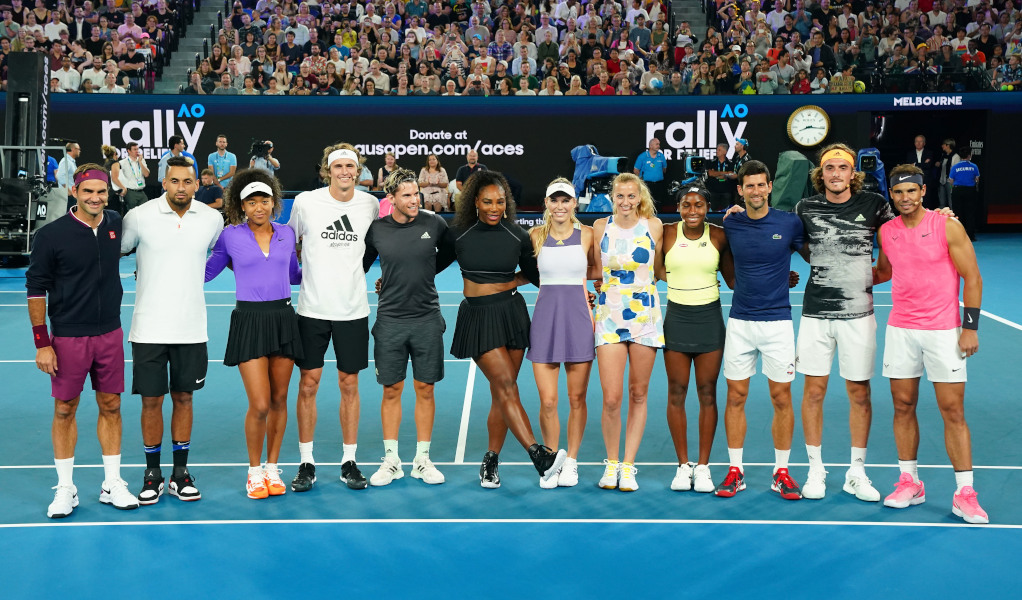 The world continues to go through struggles, due to the coronavirus pandemic. Despite this, elite sport continues to take place around the world and for tennis, it is no different. We are now fast approaching the last and final Grand slam of 2021, which will be the US Open in the late period of August.

So, with this being the case, here we cover the favourites to pick up both the men’s and women’s titles. When it comes to the Men’s draw, then it appears simply between four players for the title, bar a major shock.  With one last Grand Slam still left to play in the 2021 ATP season, world’s number one men’s tennis star Novak Djokovic is listed as a massive betting favorite to win the 2021 US Open.

The overwhelming favourite is Novak Djokovic, who goes in as the general 11/10 favourite.  It should come as no surprise that Djokovic is the odds on favorite to win since he’s already captured the first three Grand Slams of this calendar year. Dominic Thiem is then available at 6/1 and he is clearly the future for the sport.

He picked up his first Grand slam at the US Open in 2020 and also reached the final of the Australian open in 2020. He will be looking to go one better this year, having pushed Djokovic to five sets in the final last year.

The women’s draw is a completely different story and looks incredibly competitive. The three general favourites for the title include Naomi Osaka, Serena Williams and Simona Halep.

Naomi Osaka is the general 7/1 favourite and of course won the tournament back in 2019. She also won the US Open in 2020, so goes in as the favourite for the Australian open title.

Ashleigh Barty is then next in at a general 8/1 and reached the semi-final stages of the tournament last year. She continues to progress and will again be expected to challenge for the title this time around.

Simona Halep is then available at around 9/1 and is always amongst the favourites for the Grand Slams. She reached the final in 2018, so will be hoping to go one better this year.

Other key contenders include the likes of Coco Gauff and Bianca Andreescu. It sets up for a very competitive tournament and the winner is difficult to call at this stage.

Man who killed Serena And Venus’ Sister, has been released from prison