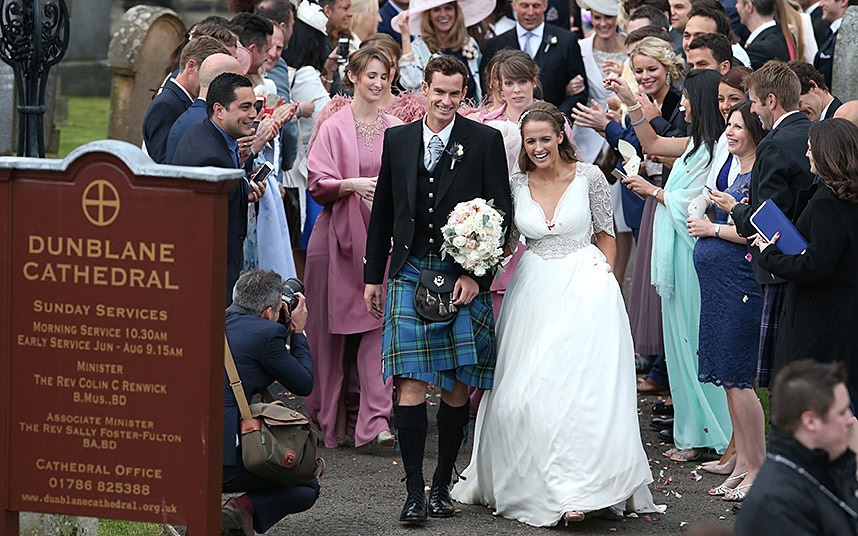 Tennis pro Andy spoke out about his wedding guestlist. Andy Murray spends a lot of his time on the court, rubbing shoulders and competing against the world’s greatest tennis stars, but when it came to his wedding day in 2015, most of his on-court pals didn’t get an invite.

Andy married wife Kim Sears on 11 April 2015 at Dunblane Cathedral, in Andy’s hometown, and they decided to have a modest guestlist of close friends and family, which meant hardly any celebrities. In an interview before the big day, Andy explained: 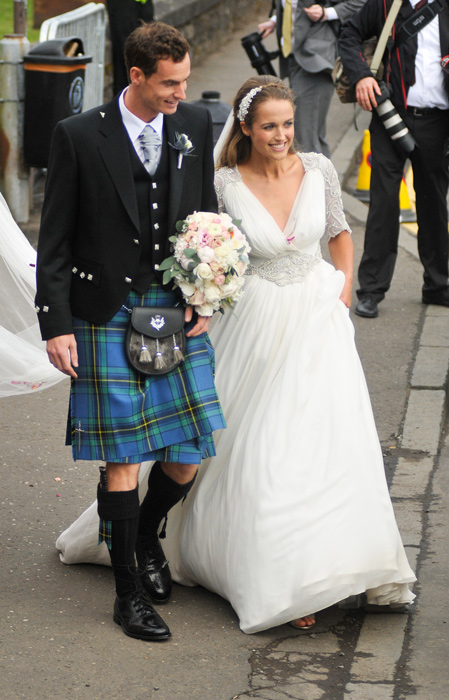 The couple said ‘I do’ in Scotland

“There won’t be any celebrities as such. I don’t have any celebrity friends, so it wasn’t something that was planned.” He revealed the couple’s easy guestlist strategy: “[It’ll be] Everyone who we’re close to, people we’ve spent a lot of time with in the past but also people we see ourselves spending time with in the future. That’s how we came up with the names.”

Although one household name who was lucky enough to secure a golden ticket to the nuptials was British tennis star Tim Henman. 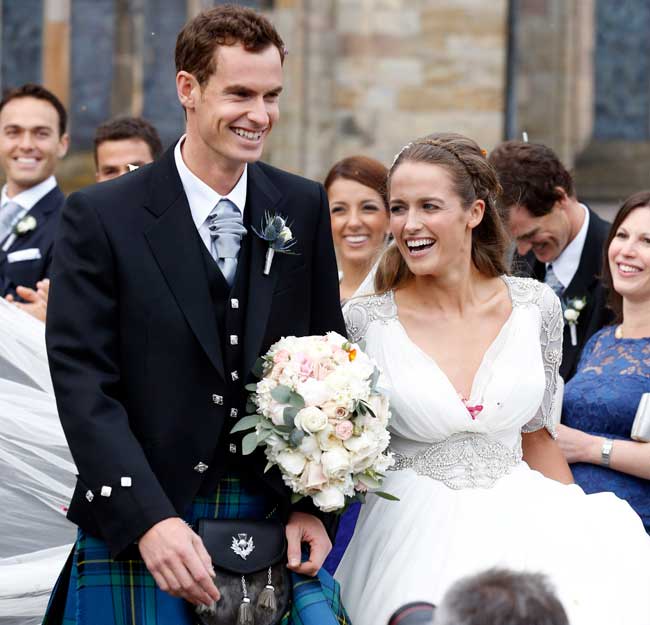 Andy and Kim now have four children together

It is a good job they did have some guests there though as they required them to get involved when it came to the first dance. Speaking to Sue Barker, Andy explained: “We did the first dance but we both had told our friends: ‘Ten, fifteen seconds max and you all have to get up here because this is going to be painful otherwise’.”

Despite the low-key guestlist, Kim pulled out all the stops when it came to her breathtaking bridal look. She wore bespoke Swarovski crystal-encrusted gown by Jenny Packham, one of Kate Middleton’s favourite designers. The ivory dress featured a full skirt, elbow-length sparkly sleeves and an open V-shaped back with embellished detailing around her waist. 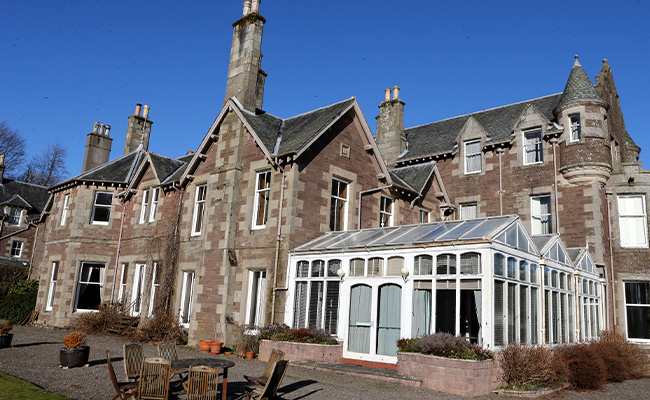 Their wedding reception was held at the stunning Cromlix House, and the venue was actually purchased by Andy after his brother Jamie tied the knot at the hotel back in 2010. So, members of the public can celebrate their wedding at a hotel owned by Andy himself!