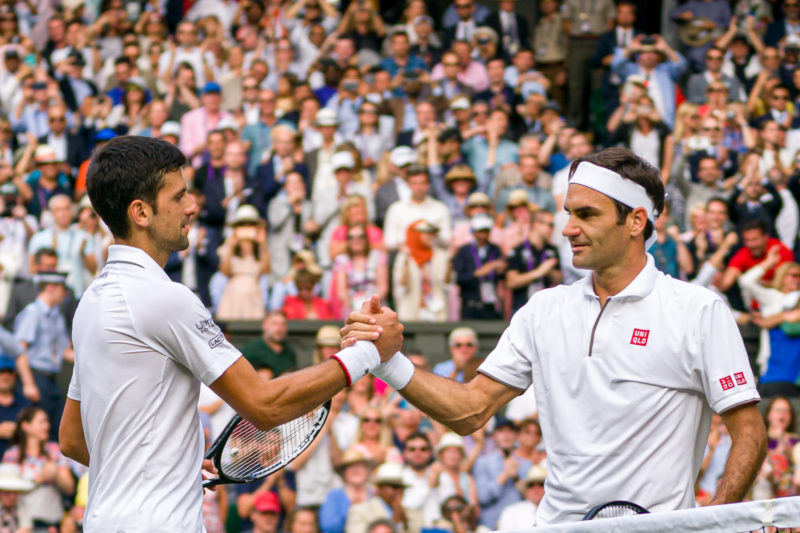 The ATP Finals 2020 gave the world yet another new champion in Daniil Medvedev. It has become a particular trend with the ATP Finals since 2015 to see the emergence of new champions each year. Novak Djokovic was the last player to have defended his tour finals title back in 2015. Since, no one has been able to defend their tour finals crown. Why is that the case?

ATP Finals is the tournament that is right below the Grand Slam. It is of huge importance and thus it is not wrong to expect The Big 3 of Novak Djokovic, Rafael Nadal and Roger Federer to dominate the tournament. But that has not been the case for the last five editions. 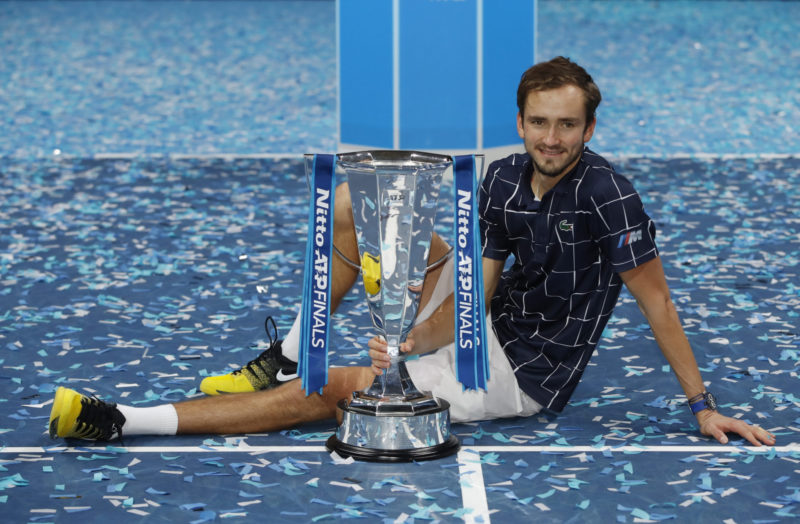 Federer has won six tour finals titles whereas Djokovic has five. Surprisingly, Nadal is yet to win the tour finals. The Big 3 haven’t won a title since 2015, and that might be because of their age and fatigue. They play most of the big tournaments and go deep in them, thus fatigue is high. 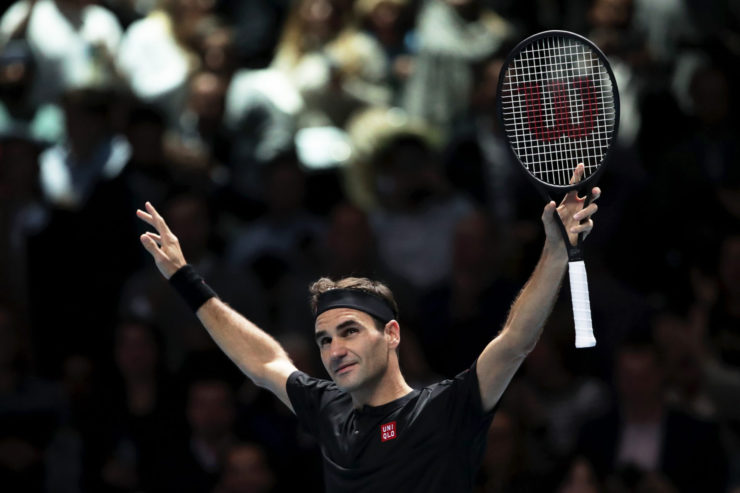 LONDON, ENGLAND – NOVEMBER 14: Roger Federer of Switzerland celebrates victory after his singles match against Novak Djokovic of Serbia during Day Five of the Nitto ATP Finals at The O2 Arena on November 14, 2019 in London, England.

Why haven’t the next-gen stars defended their Tour Finals title?

The last four champions have been players who were less than 30 years old. The next-gen stars are young and have no fitness issues, but they are very inconsistent. The younger players like Stefanos Tsitsipas and Alexander Zverev have had trouble defending their titles.

The last four champions have been Andy Murray, Grigor Dimitrov, Alexander Zverev, and Stefanos Tsitsipas. Murray has had injury troubles since 2017 and thus has dropped off. But Dimitrov, Zverev, and Tsitsipas have been inconsistent.

Dimitrov’s single ATP Finals appearance came in 2017, and he raced forward to become an undefeated champion that year. Since then, he hasn’t made it to the ATP Finals. Zverev and Tsitsipas have not performed well since winning their titles in 2018 and 2019, respectively. 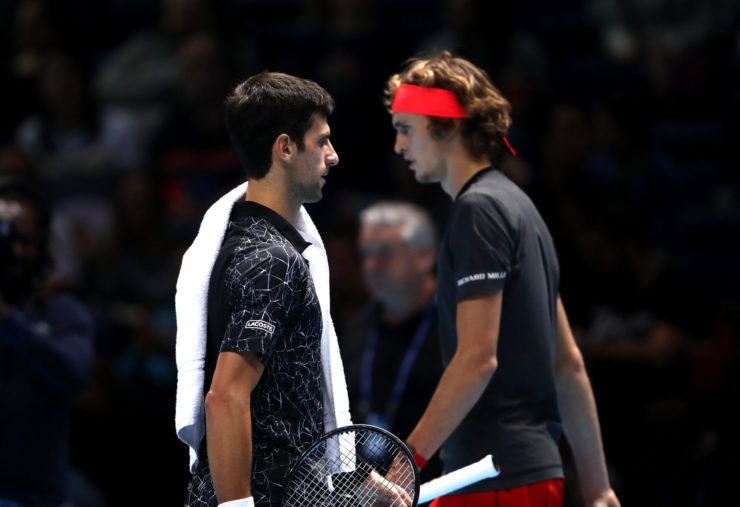 LONDON, ENGLAND – NOVEMBER 18: Alexander Zverev of Germany and Novak Djokovic of Serbia cross paths after the first set during their singles final during Day Eight of the Nitto ATP Finals at The O2 Arena on November 18, 2018 in London, England.

Furthermore, the format of the ATP Finals is rigorous and makes it tough to defend the title. The group stages and then the knockout matches make it an interesting and unpredictable tournament. That is why Djokovic’s four consecutive titles from 2012 to 2015 are a great feat.

Federer has also defended his title on three separate occasions. So Djokovic and Federer were very consistent in their prime, a quality which is still absent among the next-gen stars