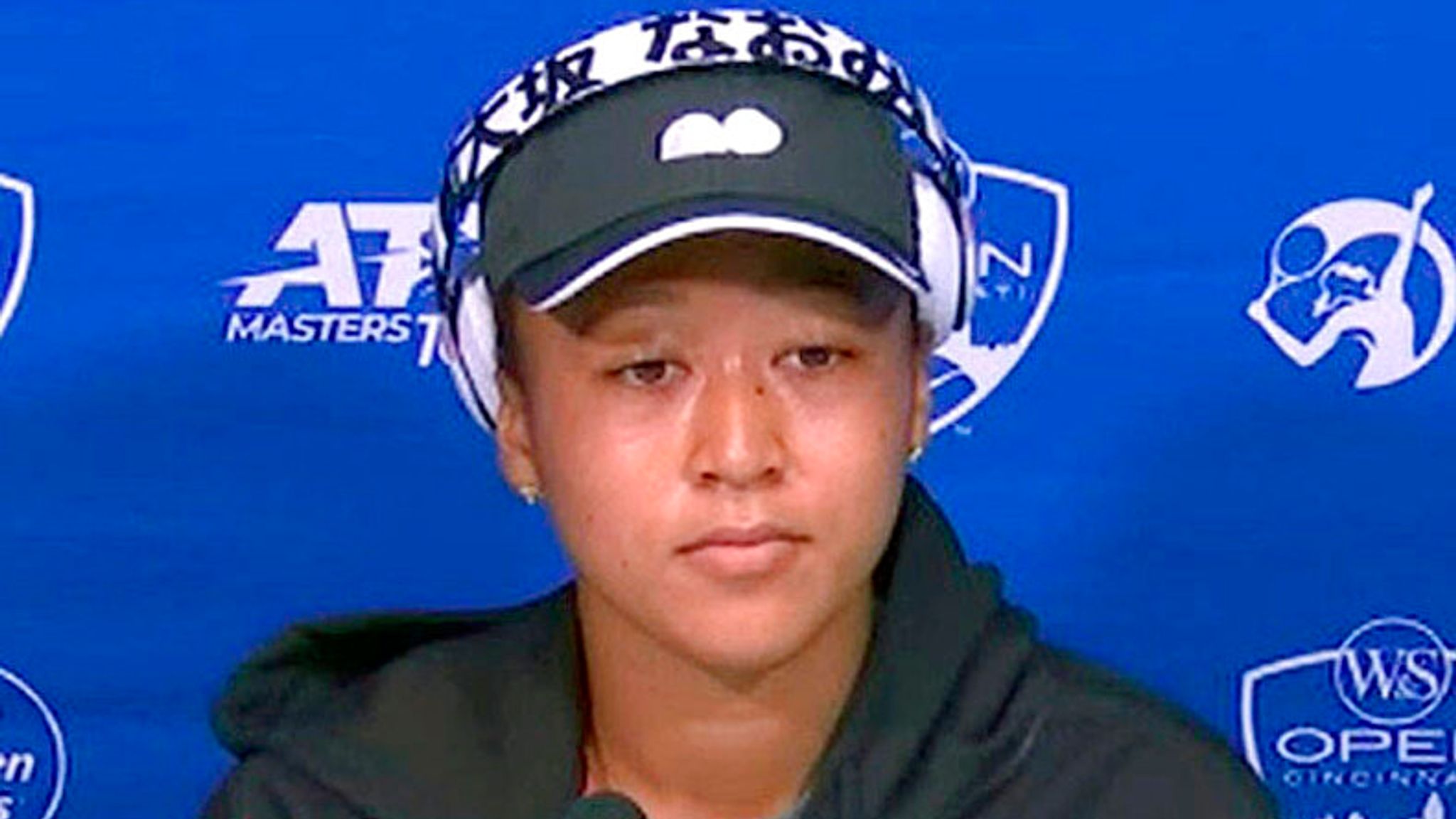 During the press conference at the Cincinnati Open 2021, Naomi Osaka got emotional and had to leave the podium. Immediately after, the news about her breaking down into tears surfaced everywhere, but for an altogether different reason. However, a video of the presser has now cleared out the rumors.

Shockingly, there was news that the Japanese star broke down into tears as a reporter interrogated her in an aggressive tone. Behind this, the idea was that Osaka’s off-the-court earnings are because of the media. Ultimately, the truth came out,
ALSO READ: UPDATE: Naomi Osaka’s Mental Battles Continues

and it was reliving the aftermath of her French Open withdrawal that made her emotional. The current World No.2 expressed that she received enormous support in Tokyo, and she felt proud about what she did. Yet, the revelation of it filled her with emotions she couldn’t hold on inside.

ALSO READ: Update: Osaka’s agent hits back the Journalist in an “Aggressive Tone”

Unquestionably, the 23-year-old received both backlash and support regarding her French Open decision. But indeed, she had to come back from it on her own.

Osaka’s emotional press conference in Cincinnati
After answering what she went through following the Paris exit, Osaka covered her tears with her cap. Even then, she could not get herself together. Thus, the organizer announced a five minutes break for her.

After getting herself together, Osaka returned to the podium and completed the press conference. Without any doubt, she is one of the most inspiring athletes in the sports world at 23 years of age.