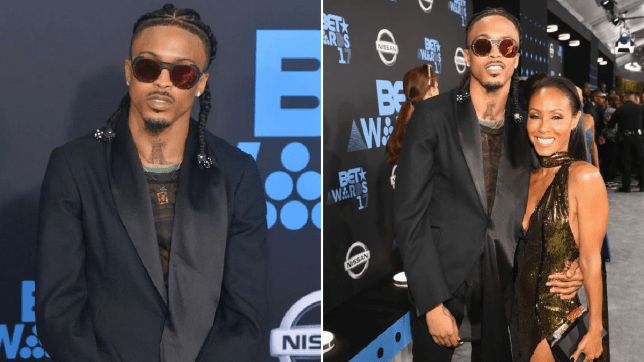 August Alsina has spoken out about how the ‘entanglement’ with Jada Pinkett Smith has affected his life and how ‘falsities’ have made it difficult for him.

The 27-year-old singer has claimed that he never meant to “cause trouble” when he alleged that he had a loving relationship with 48-year-old Jada, with the “blessing” of her husband Will, 51.

August has said that he has “deep respect” for the couple, who decided to speak about the affair in an explosive Red Table Talk on July 10, which laid bare the marriage of Will and Jada. 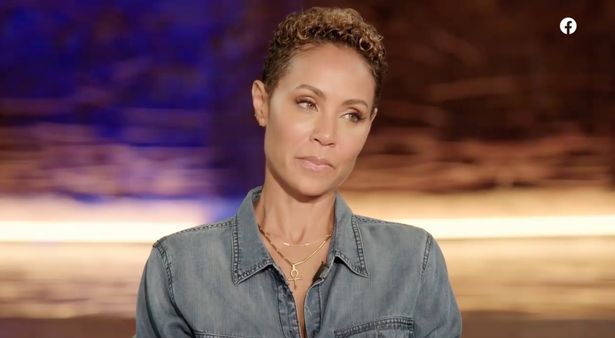 Jada went public with her affair with singer August Alsina, 27, which flourished during a difficult patch in her marriage to the Hollywood actor four and a half years ago

August and Jada had embarked on a relationship at a time when she had secretly separated from Will but the pair eventually reunited and they are now stronger than ever in their marriage.

August said: “It’s just a part of life, and it’s a part of the journey.

“There’s a lot of love there. Sometimes truth is complicated and difficult. But [my relationship with them isn’t] broken at all.”

The singer has said that he has no regrets about spilling the beans in a June interview with Angela Yee, despite it ‘negatively affecting’ him since the story broke.

August claimed that he “truly loved” and was “devoted” to Jada while they were together.

He said: “I’m always going to be in the driver’s seat of my life and control my narrative. I can’t let anybody else do that for me.” 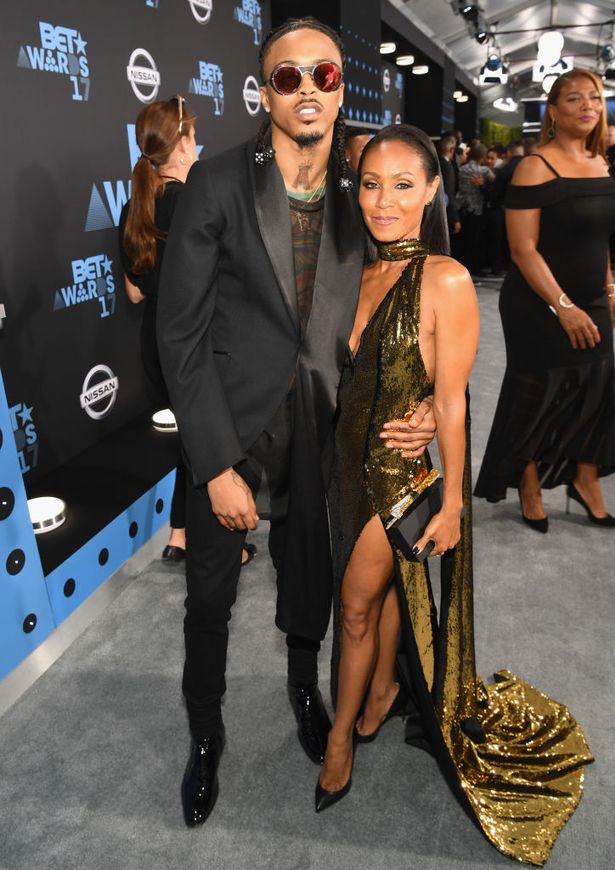 August has said that rumours that he was involved with Jada had started affecting his career and that he wanted to share his side of the story before he was finished.

He explained: “I never really cared about what people thought of me, but my personal life started to seep into my business life.

“There were certain falsities about me, and it affected my business relationships.

“I could understand why it would look like I’m reckless or disrespectful so it really started to affect my livelihood, and I’m never okay with that.”

August said that his liaison with Jada had come with the blessing of Will, after he sat down and spoke with the Hollywood actor.

He said: “I actually sat down with Will and had a conversation. Due to the transformation from their marriage to [a] life partnership that they spoken on several times, and not involving romanticism, he gave me his blessing. 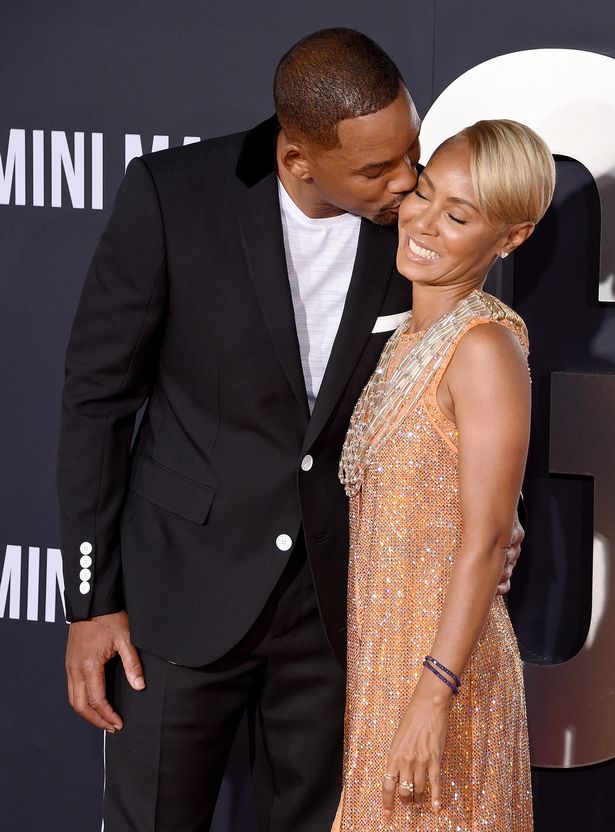 Jada is back with Will after ending things with August

“I totally gave myself to that relationship for years of my life. I truly and really, really deeply loved, and have a ton of love for her.

“I devoted myself to it, I gave my full self to it. So much so to the point that I can die right now and be OK with knowing that I truly gave myself to somebody.” August added: “I really loved the person that I experienced that [with] and know what [that feels] like — if some people never get that in this lifetime.”

After the affair was revealed, Jada told Will in the Red Table Talk that was “done with your a**” at the point she hooked up with August.

They have made their marriage work now and Jada admitted: “I never ever, ever thought we’d make it back… we have really gotten to that new place of unconditional love.”

Inside Will and Jada Pinkett Smith’s Jaw-Dropping, $42 Million Mansion

Will Smith Shocks With ‘Playing With Myself’ Video While In Quarantine.