At least two Wimbledon matches are under investigation for allegedly being fixed, according to a report by German newspaper Die Weit. The investigation was launched after several very specific and suspicious bets took place surrounding matches during the tournament earlier in July. 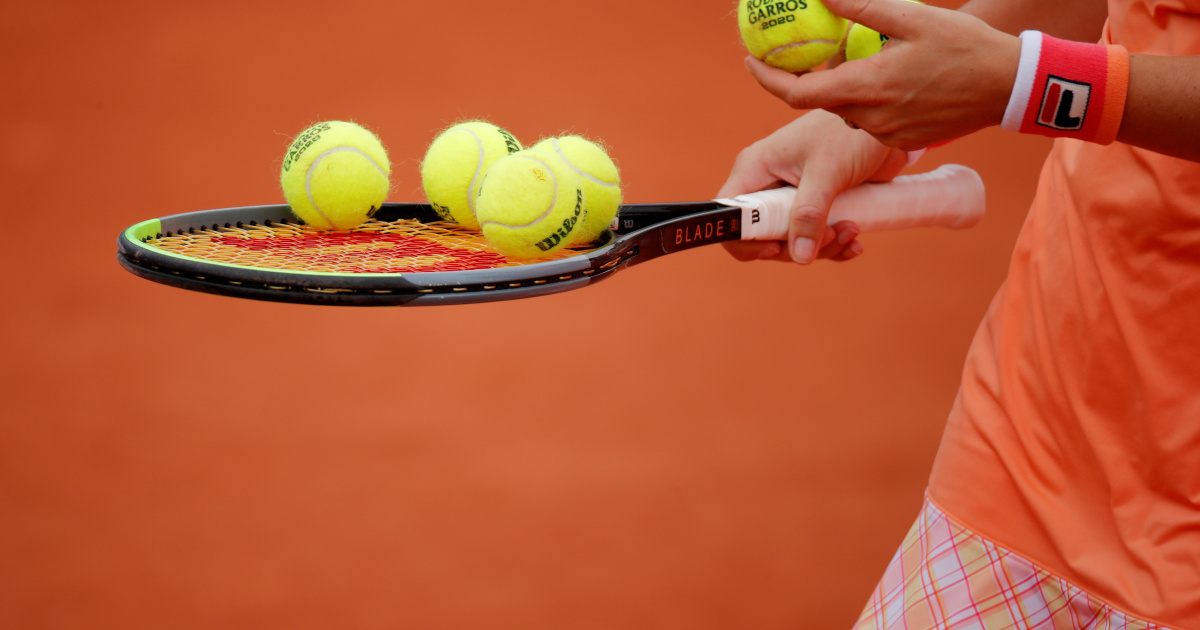 According to the report, suspicions were raised over a first-round men’s doubles match. There were large bets placed against a favored duo at “irregular times.” The pair ended up winning the first set and that increased the odds that they would be defeated. However, the tandem ended up losing the next three sets.

The second match allegedly is focused on the opponents of a German player in a singles match. After the second set, there were extremely high bets that were placed on the exact score of the third bets and prop bets surrounding the number of service games. Those bets ended up coming to fruition.

The International Tennis Integrity Agency has not released any information surrounding these match fixing investigations. The ITIA has received 34 different reports of strange matches since January.

Naomi Osaka Grieves Kobe Bryant’s Death in Netflix Doc, Wonders How ‘to Carry on His Mentality in Tennis’