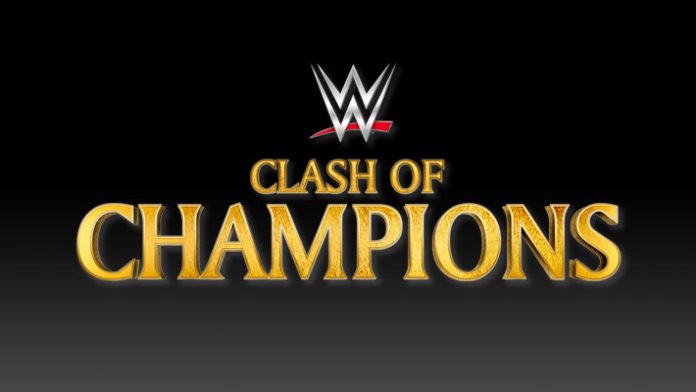 WWE presented the go-home episode of Raw prior to Clash of Champions. They booked a tag team title match this week on Raw

A triple threat match between two teams who were already breaking up and one team that is brand new was set this week on Raw. Seth Rollins & Murphy, Angel Garza & Andrade, and Dominik Mysterio & Humberto Carrillo battled in a fierce match.

In the end, Garza nailed a Wing Clipper on Murphy and won the match. This was a big win as Andrade and Angel Garza scored a big win on their own without Zelina Vega.