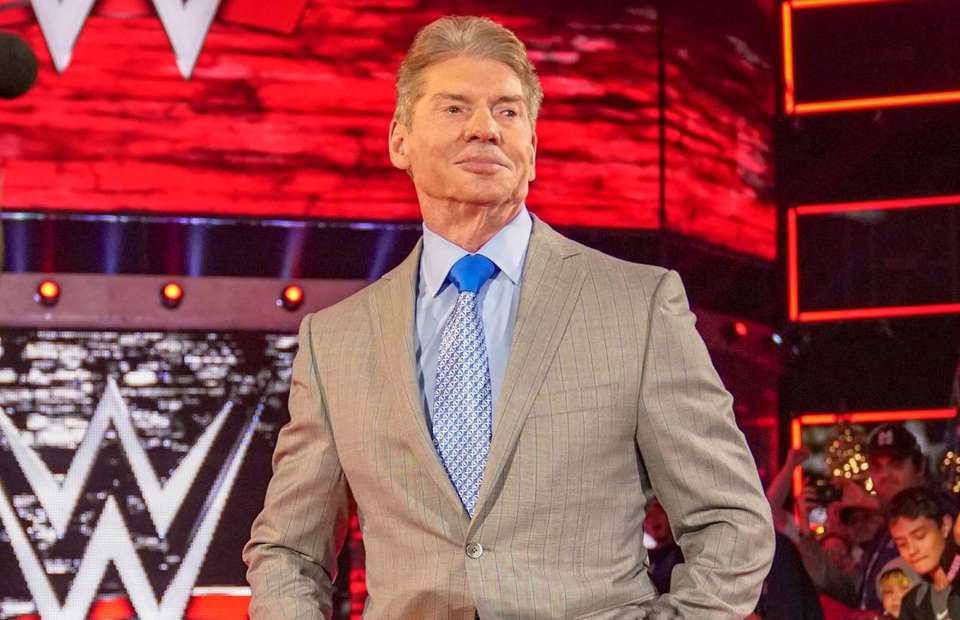 This week’s episode of WWE Raw was frustrating for a lot of fans to watch. The reaction backstage wasn’t exactly the same, but they are living in the middle of that situation

Ringside News has learned that Paul Heyman’s presence as a backstage creative leader is missed now more than ever. We previously touched on this, but we have received more information.

A member of the creative team with close knowledge of the situation told us that Paul Heyman had “no arguments or agendas.” He was “very respectful to Vince McMahon” and the same respect was given back. Heyman had a vision for the WWE product and wanted to build Superstars “for the next decade.” That idea is no longer around.

The exact phrase: “The creative process has hit rock bottom,” was also used to describe the current situation. Paul Heyman was “the only person who spoke truth to power.”

We were told that there is a “lost” feeling amongst those in a creative position. They are tasked with “cranking out content” instead of focusing on a long-term vision for the show.

One tenured member of the team commented saying that “it’s hard to say it’s frustrating because there is so much ‘busy bee’ work to do, you don’t have any time to be frustrated.”

Retribution debuting their new look and names this week was met with laughter backstage. Ringside News exclusively reported that Vince McMahon came up with that idea on a whim without any long-term direction in sight. Many in the company wish someone would have been able to get in McMahon’s ear and help craft the Retribution angle a bit differently.

We’ve been getting a TON of emails about Retribution. Yes, they were laughed at backstage, but the problem goes much deeper. HUGE #EXCLUSIVE coming soon to @ringsidenews_. Short version: Heyman is missed because he was the only one who told Vince the truth about his product.

Related Topics:Vince McMahon
Up Next

I was praying Serena Williams would be okay, says husband Alexis Ohanian