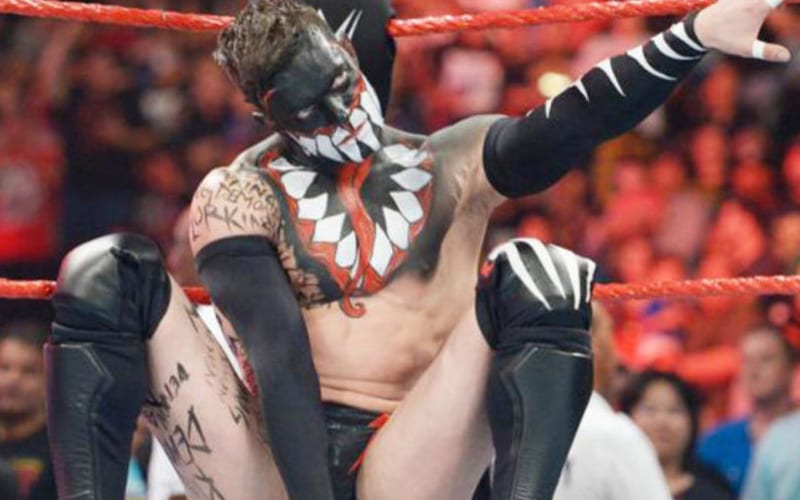 Finn Balor has done a lot in WWE since joining the company in 2014. WWE recently compiled a list of the current NXT Champion’s top 10 moments since signing with them

Some moments on the list are a bit more fun than others. Finn Balor appearing as Bayley’s surprise partner during an NXT house show made the list. Other big moments such as his substantial championship victories were included as well.
Balor was the first-ever Universal Champion in WWE. He had to relinquish that title when he was injured during that match against Seth Rollins. He hasn’t been given a real opportunity to reclaim that title either. Now he is NXT Champion once again.

Finn Balor has a lot of plans for the future, and they’re all big. He’s looking to take on anyone WWE wants to place before him. Edge is also someone he would like to eventually face.

You can check out the list that WWE put out below and see if your favorite Finn Balor moment made the cut.

There’s no doubt #NXTChampion @FinnBalor has made #WWENXT his KINGDOM throughout the years!

Related Topics:Finn Balor
Up Next