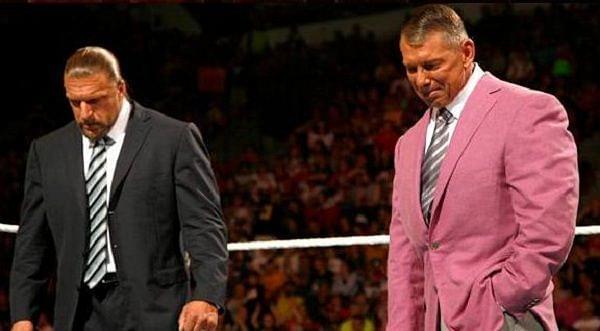 WWE has had quite a year thus far. From surprising returns to disheartening releases, the company has taken many calls to keep its fans entertained amidst a pandemic. The promotion made the Performance Center its home when the COVID-19 pandemic crippled the sporting industry.

Earlier in the year, the WWE decided to release over 20 Superstars along with more talent as a part of its COVID-19 budget cuts. Since then, these former WWE Superstars have joined the WWE’s rival promotions such as AEW and IMPACT Wrestling.

While the WWE has released many Superstars and talents in the past six months, it has also negotiated and re-signed contracts for many Superstars during the pandemic. One of the most recent examples is that of Rey Mysterio, who was in the midst of a contract negotiation during his feud with the Monday Night Messiah, Seth Rollins.

WWE star decides not to re-sign
A few hours ago, WrestleVotes, on its Twitter handle, reported that a WWE talent had decided not to re-sign with the company after his/her contract expires. There are no details about who the star is or when the said star’s contract is due to expire.

I can’t reveal the name as that’s just not smart business, but I can very confidently say that a certain WWE talent has decided to not resign with the company once their current deal expires.

I can’t reveal the name as that’s just not smart business, but I can very confidently say that a certain WWE talent has decided to not resign with the company once their current deal expires.

Lebron James, I Want You to Match And Double That Reward : LA Sheriff Alex Villanueva