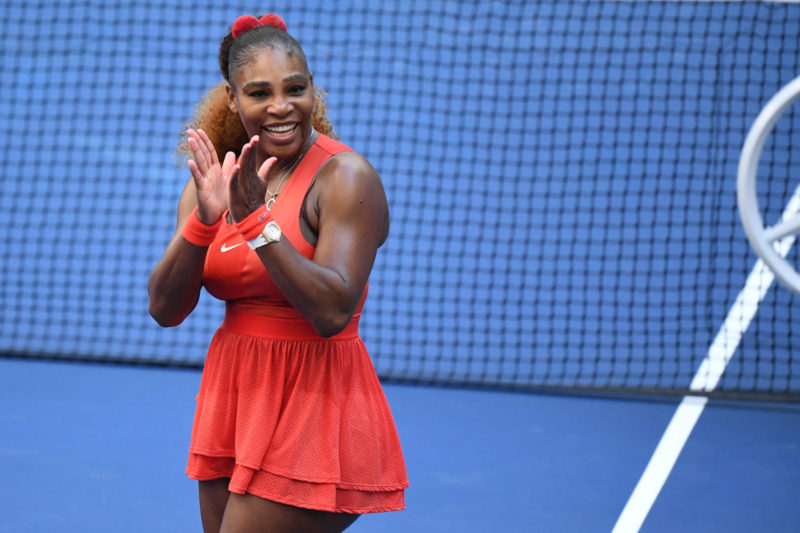 Alexander Zverev‘s funny banter with Serena Williams caught everyone’s attention recently. After a heartbreaking loss to Dominic Thiem in the finals of the US Open, Zverev will aim to reach the latter rounds at Roland Garros.

Recently, Zverev uploaded an Instagram post welcoming former World No.3 David Ferrer as his coach. The duo started working in July this year, as the Spaniard’s work ethic had always impressed Zverev. Ferrer retired in May 2019 and won 27 titles in his career, despite the era being dominated by the Big-3.

“Grind season just around the corner. So found just the right guy for it. Welcome @davidferrer1982,“ wrote Zverev in the caption.

Interestingly, the 23-time Grand Slam champion Williams commented on Zverev’s Instagram post. Williams wrote a funny comment saying that she was hoping to get the job and will have to wait for the next time.

“Nice but I was hoping I got the gig…next time,” commented Williams on the post.

Meanwhile, Zverev came up with a cheeky response to Williams’ comment and said that he will have to win a few Grand Slam titles before asking Williams to become his coach. Zverev also referred to the American as the GOAT.

Rafael Nadal: ‘I would love to finish career on 25 Majors, but that’s unlikely..’