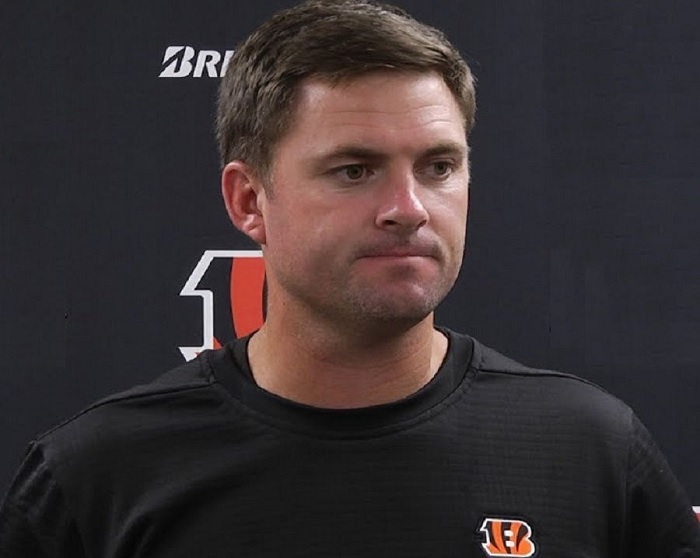 The Cincinnati Bengals are likely to place players on injured reserve after reducing their roster to 53 players. According to head coach Zac Taylor, talented rookie cornerback Cam Taylor-Britt will be placed on injured reserve on August 18th after undergoing core surgery.

While no timeframe has been given for his comeback, we won’t see him for at least the first month of the season. Because core injuries might linger, he may be on the list for a longer period of time. This appears to have allowed undrafted rookie Allan George to make the first 53-man roster.

Khalid Kareem, a defensive lineman, will also start the season on the injured reserve list while he heals from a hamstring ailment. Kareem showed promise last season, so when he gets cleared, he should be back on the active roster.

In a video posted by Cincinnati Bengals on Twitter, Zac explained the difficult experienced during the roster cut, he also spoke on the mixed emotions involved when breaking bad or good news to his players but insisted he feels good about where the roster is right now.

He also answered questions on other injures players and the possibility of adding depth to the offensive line before the opening of the season.
.