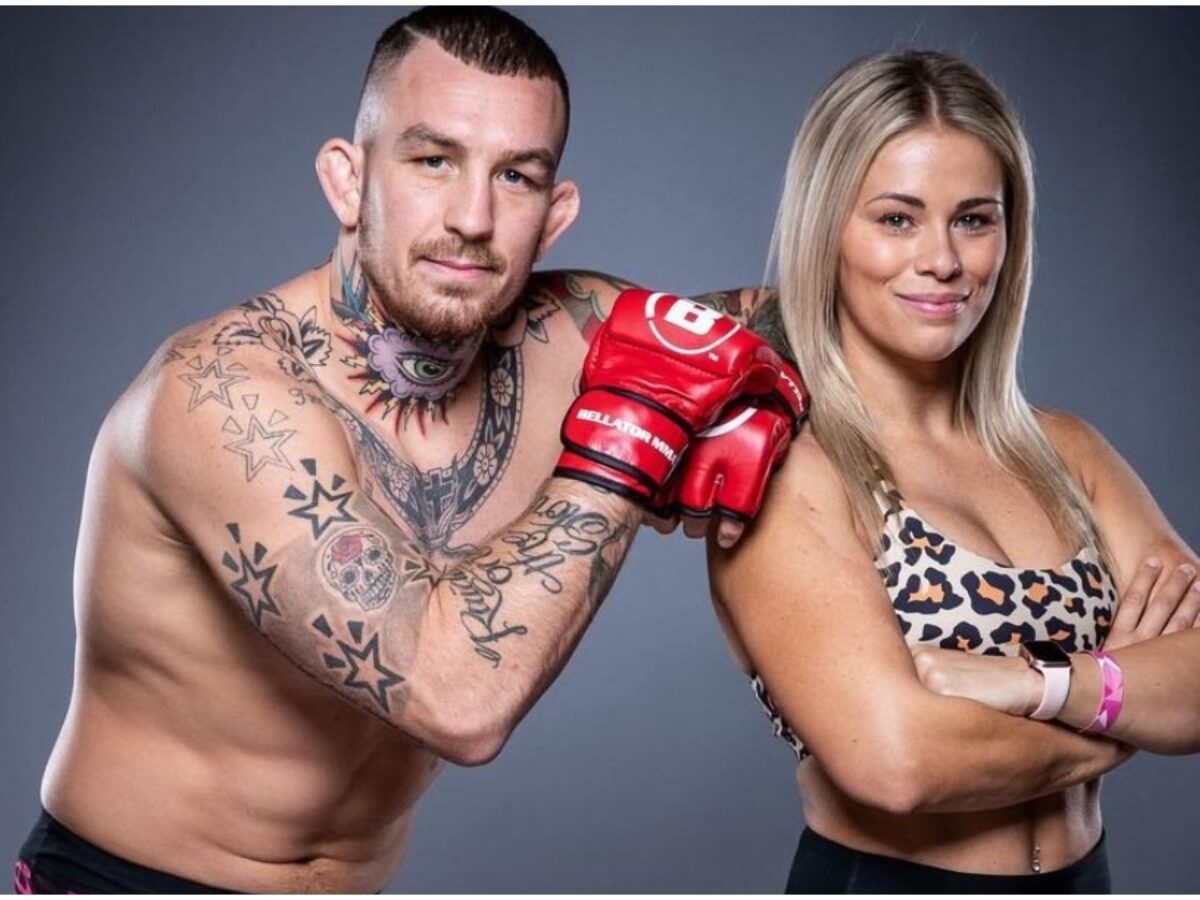 Former UFC flyweight prospect Paige VanZant has been in the headlines for several reasons. VanZant left the Ultimate Fighting Championship in 2020 after her loss against Amanda Ribas. VanZant is married to a fellow Mixed Martial Artist Austin Vanderford who is a Middleweight currently signed with the Bellator MMA.

In her recent Instagram Story, VanZant was letting her fans know her husband’s ‘Weird Fetishes’. The Internet-famous couple was only talking about Vanderford’s video game as a fetish. Contrary to what people might have thought. Paige VanZant has been candid about her lifestyle on the internet and even has her premium website, which sometimes features her husband as well.

Austin Vanderford, who started his combat sports journey as a wrestler, has currently become one of the popular stars at Bellator MMA. He has won 11 fights in his MMA career and lost only one against Gegard Mousasi.

Mousasi handed Austin Vanderford his first pro loss in a quick, devastating fashion and only under 85 seconds of the first round. Vanderford, as mentioned by his wife, is a Gaming fanatic. He shared a post on his Instagram playing supposedly a ‘Batman’ game

The Mixed Martial Artist wanted to explore the world of professional wrestling. Perhaps that is the reason Vanzant is really active on her Social Media handles, as that could subsequently help her get popular in the AEW amongst other women wrestlers.

The UFC fighters are dynamic personalities who bring in a lot of fan-following to the sport. And this, as a result, makes the sport of Mixed Martial Arts even more popular.