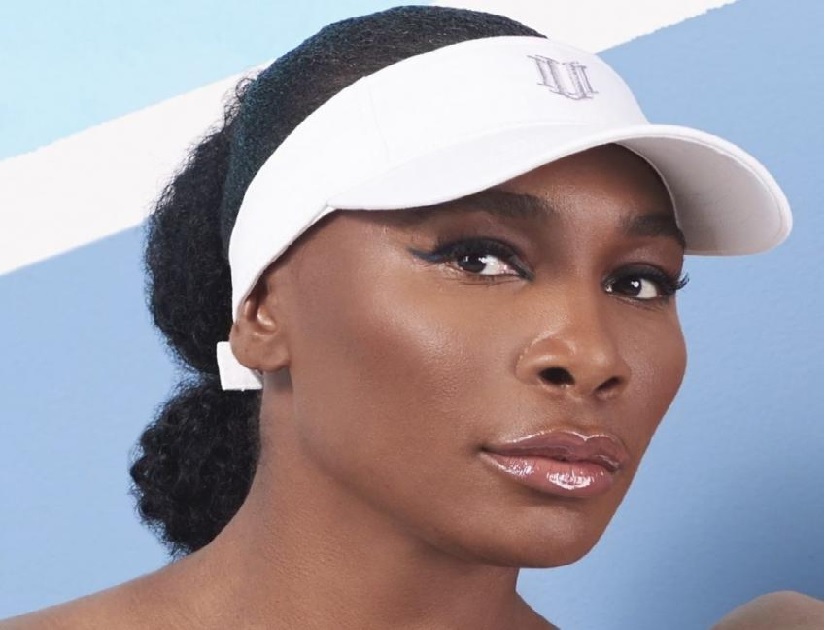 Venus Williams, at 40 years-old, is still one of the greatest tennis players of this era. Despite her health problems, despite her advancing age, she still proved to be competitive at excellent levels. 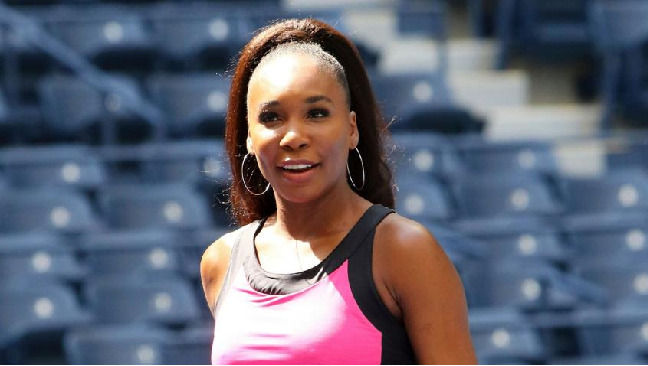 Venus is very active on social media as she regularly hosts live training sessions on Instagram, as colleagues but also with other people, as she recently did with her brother-in-law Alexis Ohanian, husband of her sister Serena Williams. 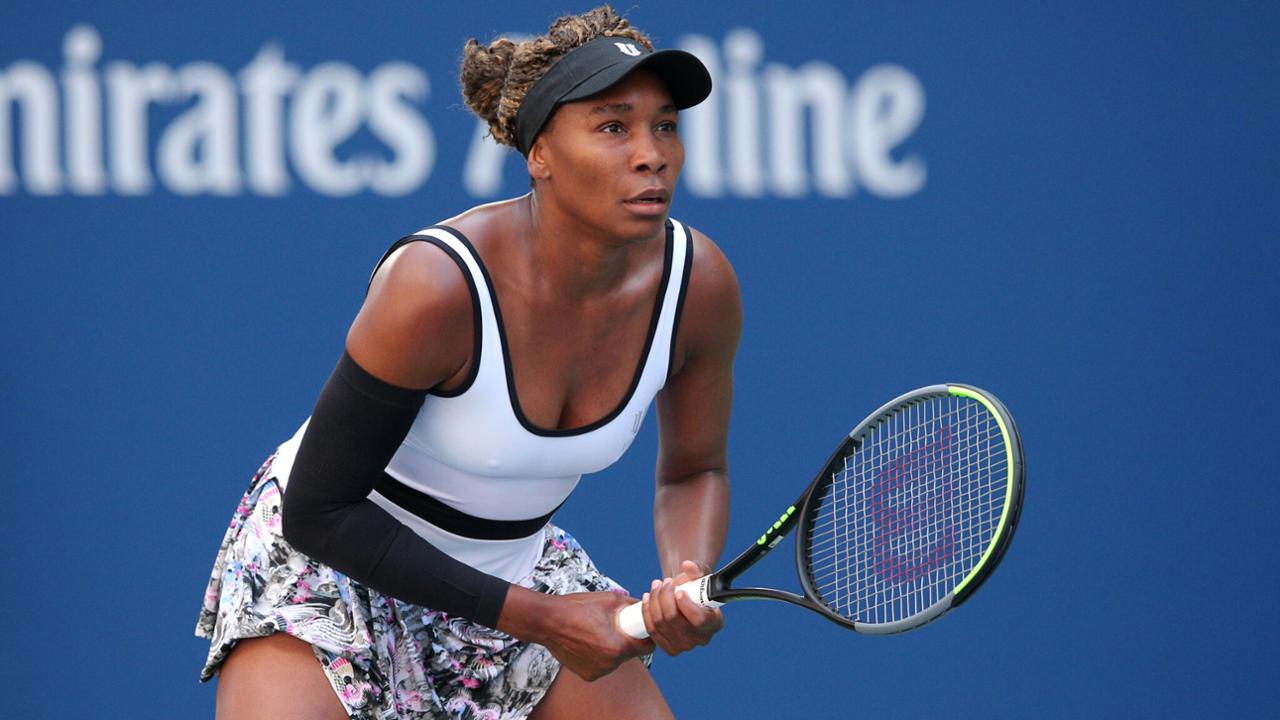 The answer is NO to all of them,” Venus Williams posted on Instagram a few days ago. Venus is not married: some time ago she separated from her boyfriend Nicholas Hammond after dating him for two years.