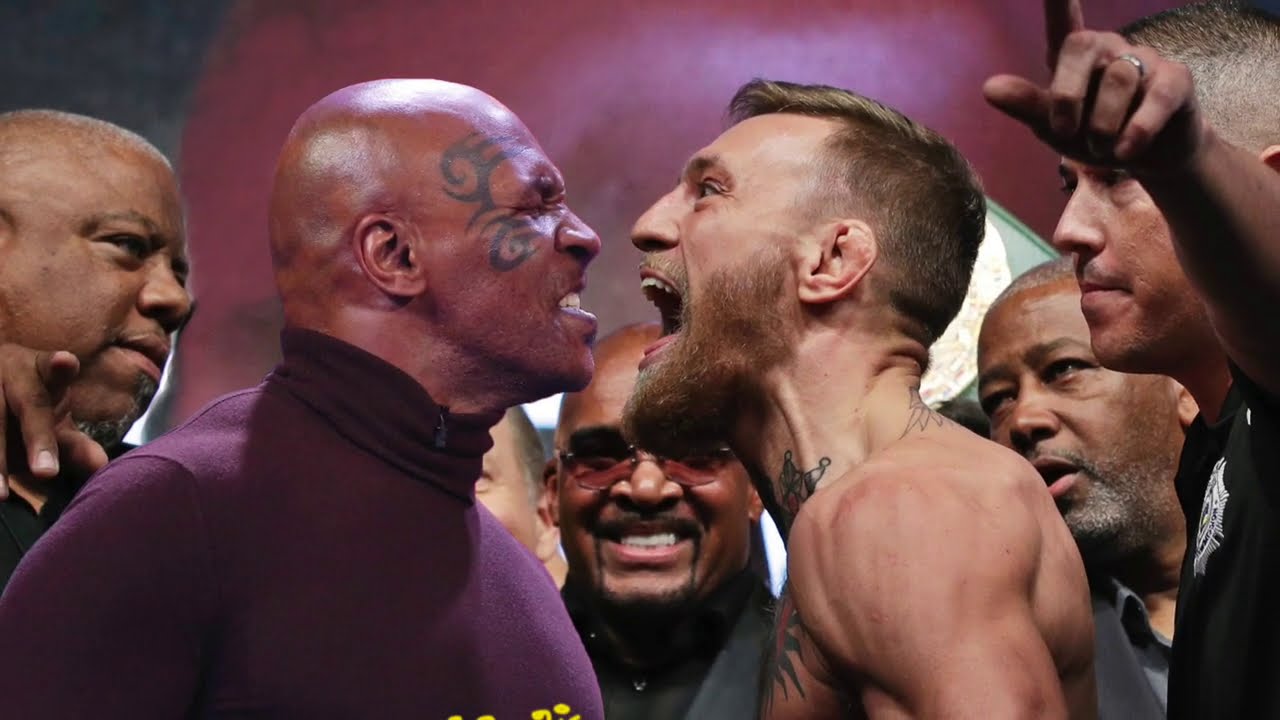 Former UFC double champion Conor McGregor is a polarizing figure in the world of MMA, with a huge fan following. And one of his admirers includes boxing legend, Mike Tyson. McGregor, too, is a big fan of the legendary heavyweight pugilist and never shies away from praising ‘Iron Mike’.

Habitually, there are many aspects of Tyson’s life that have inspired the Irishman, and one of them was the heavyweight’s love for exotic animals. Shockingly, this once almost lead ‘The Notorious’ to purchase an exotic animal for himself, which was even more outrageous than Tyson’s tigers.

In an interview with popular late-night show host, Jimmy Kimmel, McGregor detailed his love for exotic animals that stemmed from Tyson.

“Mike Tyson is the man. Heavyweight champ. Had a damn tiger in his home. He was actually at my last fight, at UFC 189. So I’m hoping he’s going to be there because I have honestly, truly, have been really giving serious thought to getting myself an exotic animal, and a tiger would be right up there. I need to sit down and speak with Tyson and hear the pros and cons.”

Then, McGregor revealed what animal he would love to have as a pet, “I’d love a monkey… maybe a chimpanzee,” the Irishman said. “Just a cool chimpanzee whipping around. That would be unbelievable as well.”

This is not the only time that McGregor or Tyson have spoken about each other. In fact, their admiration for each other runs deep even now.

Mike Tyson compares Conor McGregor to Muhammad Ali
You may get praised by Mike Tyson for your skills, but being compared to Tyson’s idol, Muhammad Ali, that too, by the heavyweight himself, is an astounding achievement.

However, Mystic Mac was able to do just that recently, when “Iron Mike” publically compared him to boxing GOAT, Ali.

“Whatever he’s gonna do, he’s going to make that sh*t ton of money,” Tyson answered. “People they said ‘no way, ain’t nowhere near Ali,’ I said ‘this guy, this guy’s a circus show too. He’s a traveling circus.”