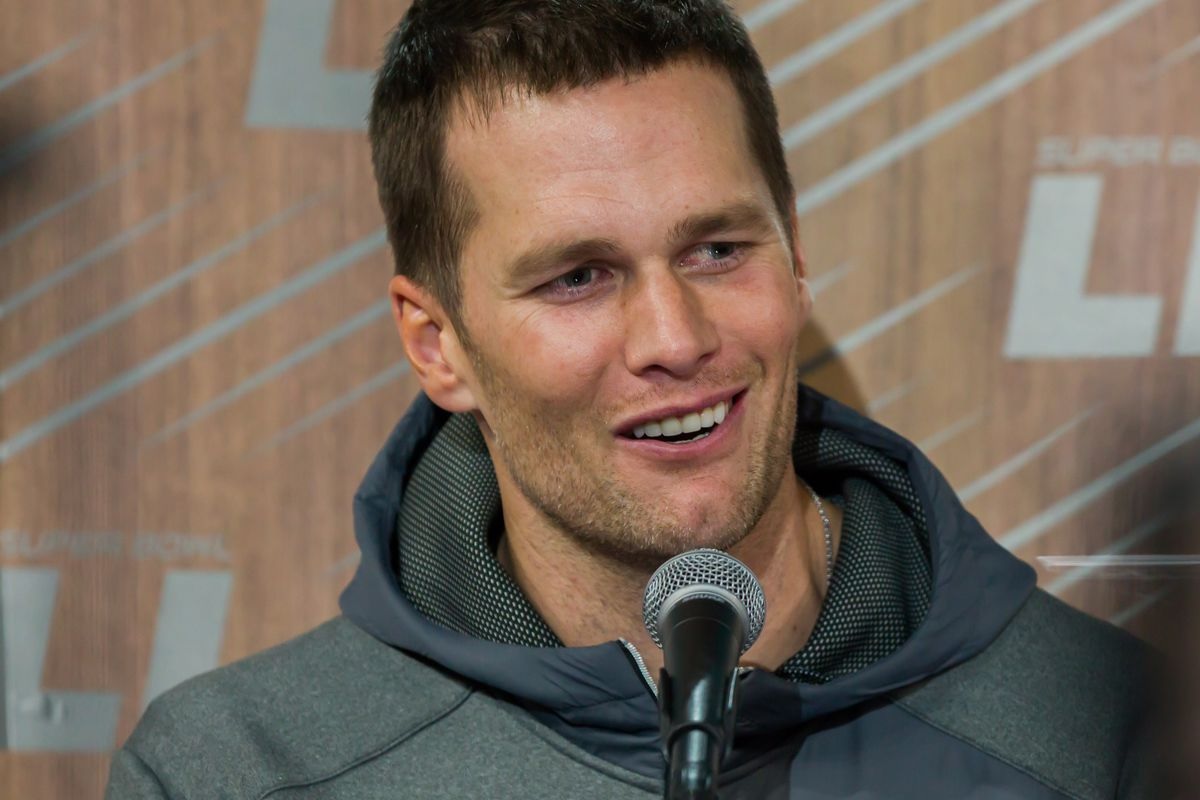 Sunday was not really the day for Tom Brady as he was certainly not happy about the outcome between the Tampa Bay Buccaneers and the Los Angeles Rams, however, at the end of the day, he was satisfied by his performance against the Rams.

Subsequently, he got enough time to reach home and watch the last Divisional Game of the season which was between the Kansas City Chiefs and the Buffalo Bills. The game ended up being arguably the best Divisional Round game ever.

During the latest episode of the Let’s Go! Podcast with Tom Brady, Larry Fitzgerald, and Jim Gray, entitled, ‘What Does the Future Hold for Tom Brady?’, the quarterback reacted to the insane game between the two young beast QBs.

The veteran believed that both the QBs did an amazing job on their end. However, according to him, “In football, we don’t get seven-game series you know it’s not the best of seven; it’s one game.”

Patrick Mahomes vs. Josh Allen
One has to give his all, and not back down till the very end of the game in the playoffs. And judging by their clash, no one between Patrick Mahomes and Josh Allen was backing down.

They scored four touchdowns each, and it was surely an action-packed game. Patrick finished the game with 33 of 44 pass attempts for 378 yards covered and three passing touchdowns, however, he also scored one rushing touchdown as well.

Game of the year. 👏👏 pic.twitter.com/QiVpkQinh8

Tom Brady on the Chiefs’ win
“Both teams played spectacular, certainly at the end,” Brady said. “Both teams rose to the occasion. In the end, the Chiefs made a couple more plays than the Bills did. The Bills, I mean they didn’t go down without a fight, and Josh Allen certainly played one of the great games I’ve seen a quarterback play in a long time.”

“Patrick played another incredible game like he always does and has for a long time,” Brady added. “They’ve done a great job, the Chiefs over a period of years, and they’re building on it. There’s a level of consistency they have, and they believe that they’re in the game until the end. And you gotta give them a lot of credit for that.”

Immediately after the OT win Patrick Mahomes left the celebration and went and hugged Josh Allen. NFL is really fortunate, almost impossible to dislike either of these guys. pic.twitter.com/OXVSLtKs1b