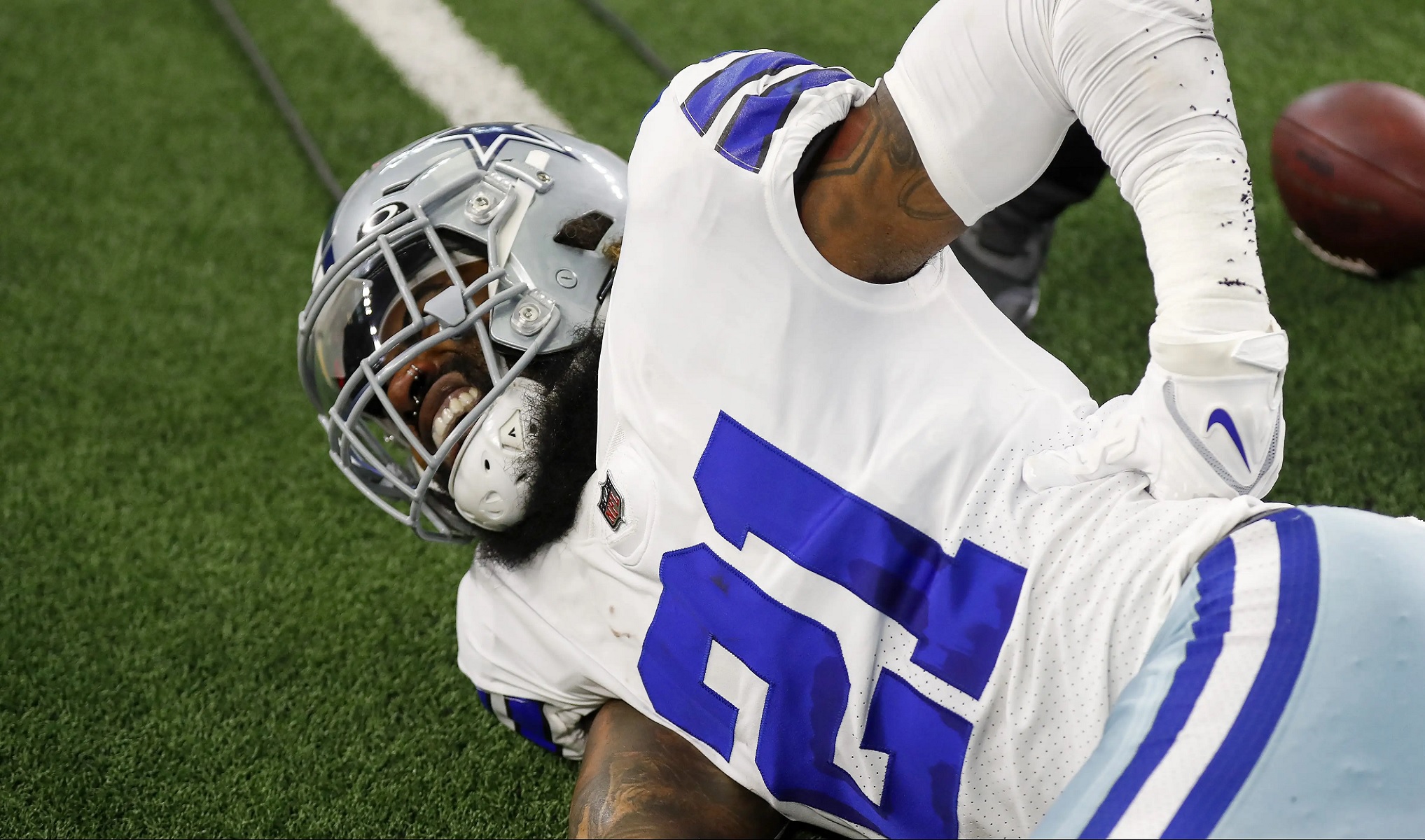 A new report hinted at the severity of the injury for Dallas Cowboys running back Ezekiel Elliott and suggested that he may have time off in the future.

The Cowboys are considering having Elliott sit out at least one game to give him more time to recover from his knee injury, according to ESPN’s Ed Werder. Elliott’s availability for next Thursday’s game against New Orleans is in some question, though the team is not considering placing the running back on injured reserve.

Cowboys coach Mike McCarthy admitted Friday that the team will “evaluate” Elliott and determine his practice workload based on that. Elliott, who has been playing through the injury for several weeks, has maintained that he does not need extra rest or time off.

Elliott’s injury has been characterized as a bone bruise, and there had already been suggestions that his workload may be scaled back even if he does play. The Cowboys know they can lean on Tony Pollard, who had 68 total yards Thursday against the Raiders and also ran back a kickoff 100 yards for a touchdown.

The Cowboys have lost three of four, and that coincides with diminishing output from Elliott. He ran for just 25 yards in the loss to Las Vegas, and the knee issue likely has a lot to do with that. If the Cowboys want to make a playoff run, they’ll need him healthier than he appears to be right now.

Related Topics:CowboysEzekiel Elliott
Up Next