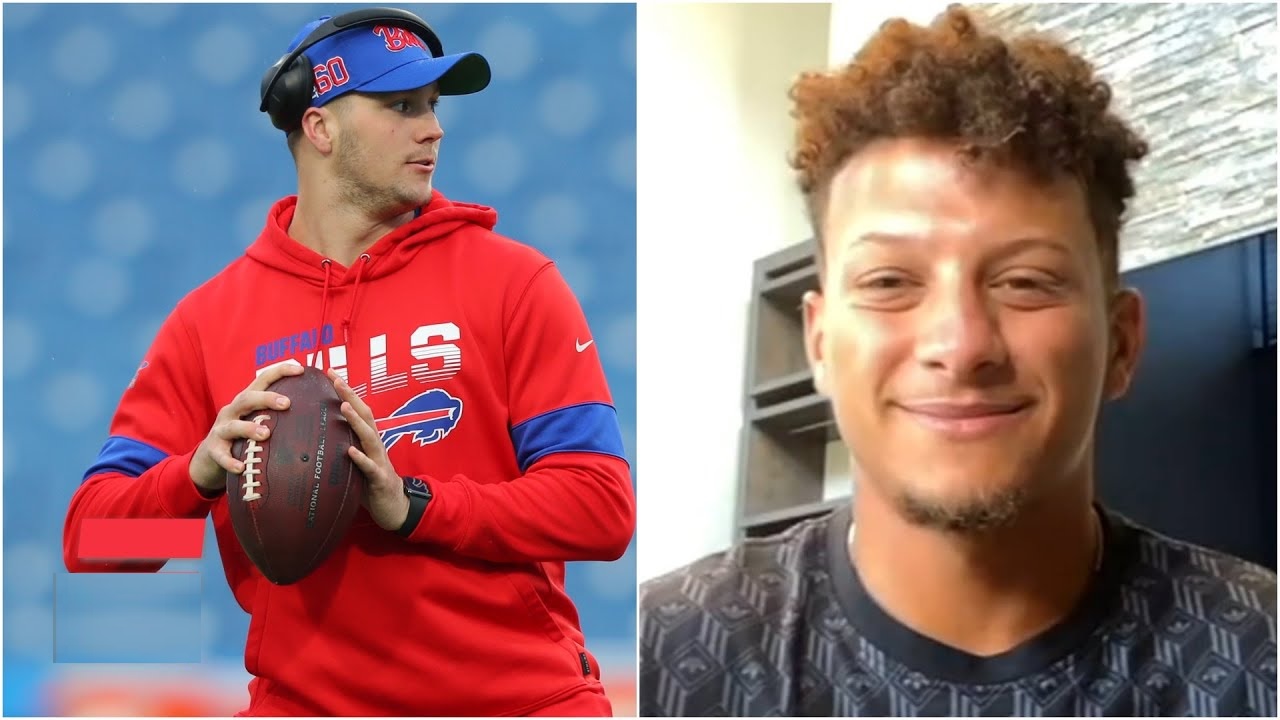 Two of the best quarterbacks in the NFL will square off this Sunday, as Patrick Mahomes and the Kansas City Chiefs will take on Josh Allen and the Buffalo Bills.

During this Wednesday’s press conference, Mahomes was asked about going head to head with Allen. The former MVP made it very clear that he respects Allen – on and off the field.

“Yeah he’s a tremendous player,” Mahomes said, via ProFootballTalk. “I actually know him a little bit off the field as well, great dude. They put a lot on his shoulders, and he rises to the occasion. He’s able to run the ball.”

“He can throw the ball, he has the arm strength to throw it anywhere on the football field and he makes great decisions. Like you said we’ll probably play them a lot of times, it’ll be great competition and it’s definitely a great challenge for us as a team to compete with them.”

Allen is coming off his best game of the season, throwing for 308 yards and five touchdowns in a playoff win over the New England Patriots.

Patrick Mahomes: Buffalo puts a lot on Josh Allen’s shoulders and he rises to the occasion. https://t.co/cG9QFICIwG

As for this Sunday’s game between the Bills and Chiefs, Mahomes revealed that he’s expecting an intense battle.