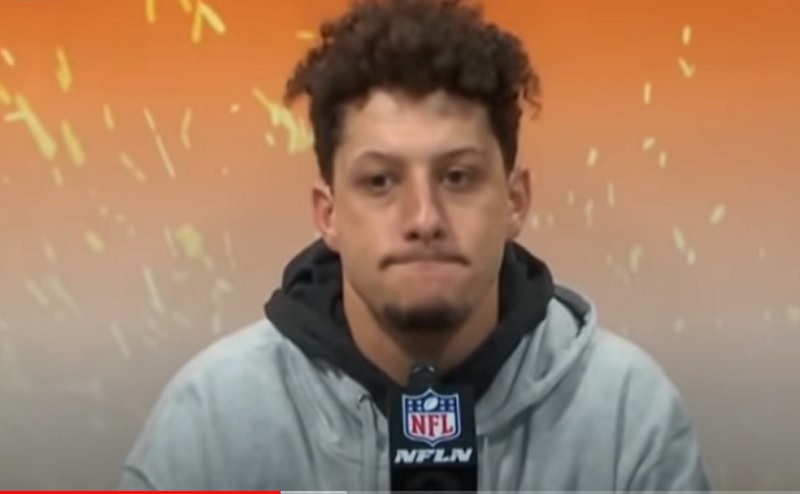 Patrick Mahomes sent a message to Kansas City Chiefs fans after the team lost the AFC Championship Game to the Cincinnati Bengals.

The Kansas City Chiefs looked to be on the verge of winning their third consecutive AFC Championship, especially since they held a 21-3 lead over the Cincinnati Bengals in the first half.

But, a second half comeback by the Bengals and a defensive effort to stop Patrick Mahomes, Cincinnati won in overtime 27-24 to clinch their spot in Super Bowl 56.

After the game, Mahomes penned a message to Chiefs fans on Twitter, ensuring them that they will be back next season. Patrick Mahomes sends emotional message to Chiefs fans after AFC Championship Game loss
The momentum certainly left the Chiefs and went to the Bengals after opting to go for a touchdown instead of a field goal in the closing seconds of regulation.

Love y’all #ChiefsKingdom. This one hurts but we will be back! See y’all next year!

In the third quarter, Mahomes threw an interception to Bengals defensive lineman B.J. Hill, which set up quarterback Joe Burrow’s game-tying touchdown pass to rookie Ja’Marr Chase. On the final drive of regulation, Mahomes was pressured by the Bengals defense, including on third-and-goal when Sam Hubbard forced him to fumble, which was recovered by guard Joe Thuney.

That allowed Harrison Butker to kick the game-tying field goal to send it to overtime. Kansas City won the coin toss, but it only lasted four plays after Mahomes threw an interception to safety Vonn Bell on a pass intended for wide receiver Tyreek Hill.

The Bengals got into field goal range, and Evan McPherson nailed the 31-yard field goal to send Cincinnati to Super Bowl 56. Mahomes finishes his year throwing for 4,839 yards, 37 touchdowns and 13 interception on a 66.3 completion percentage in the regular season.

In Kansas City’s three playoff games, Mahomes recorded 1,057 passing yards, 11 touchdowns and three interceptions while completing 73.0-percent of his passes. It was not the way that Mahomes and Chiefs fans expected their season to end, but they will try to win the Super Bowl next year.