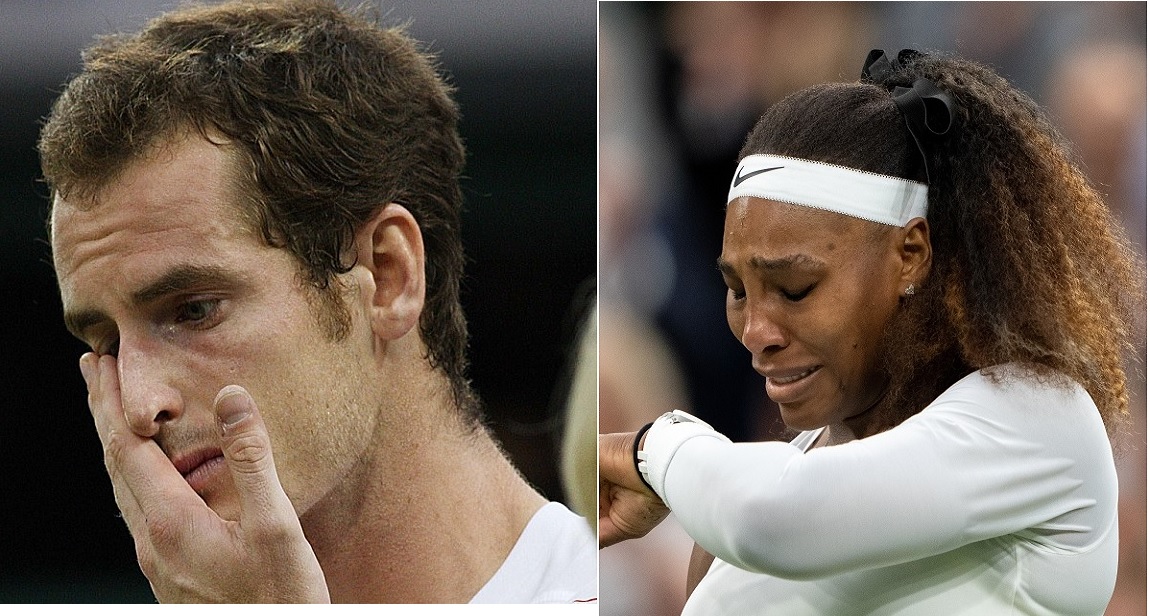 Former world No. 1, Andy Murray, feels the Wimbledon courts are ‘extremely slippy’. ‘I do feel it feels a tad more slippery maybe under the roof. I don’t know if it’s just a gut feeling. You do have to move very, very carefully out there. If you push too hard in the wrong moments, you do go down.

Another former world no. 1, Roger Federer was gutted to hear Serena Williams had retired from her opening Wimbledon match with injury, just hours after his own match had finished prematurely with a retirement. 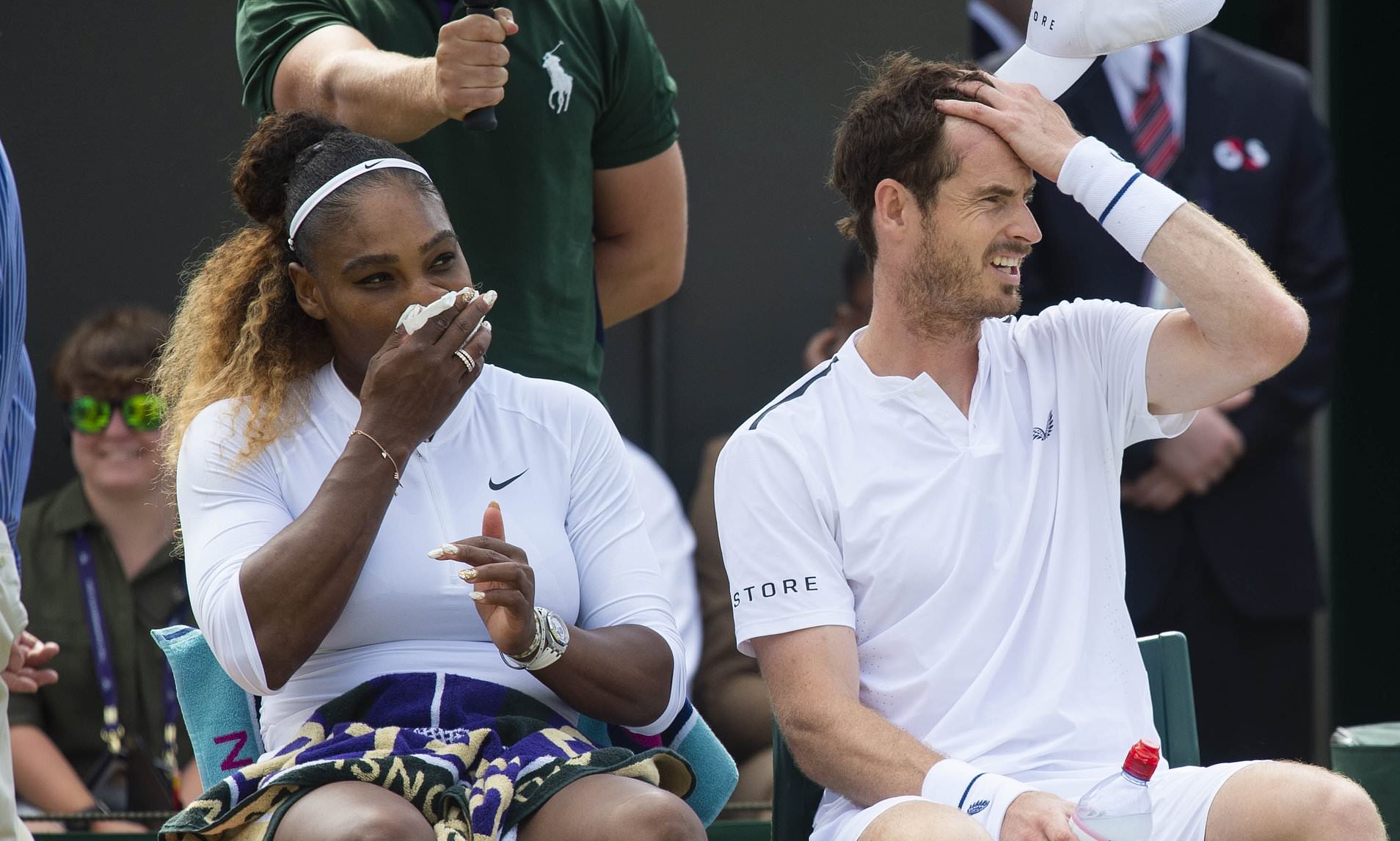 ‘Brutal for Serena Williams,’ Murray, who won his first-round match against Nikoloz Basilashvili in four sets, posted on Twitter.

‘But Centre Court is extremely slippy out there. Not easy to move out there.’

Serena’s opponent Aliaksandra Sasnovich said that the Centre Court was so slippery that she wasn’t running for shots like normal. “It was very slippery–I fell as well. When she did an angle, I couldn’t run, because it was so slippery.” 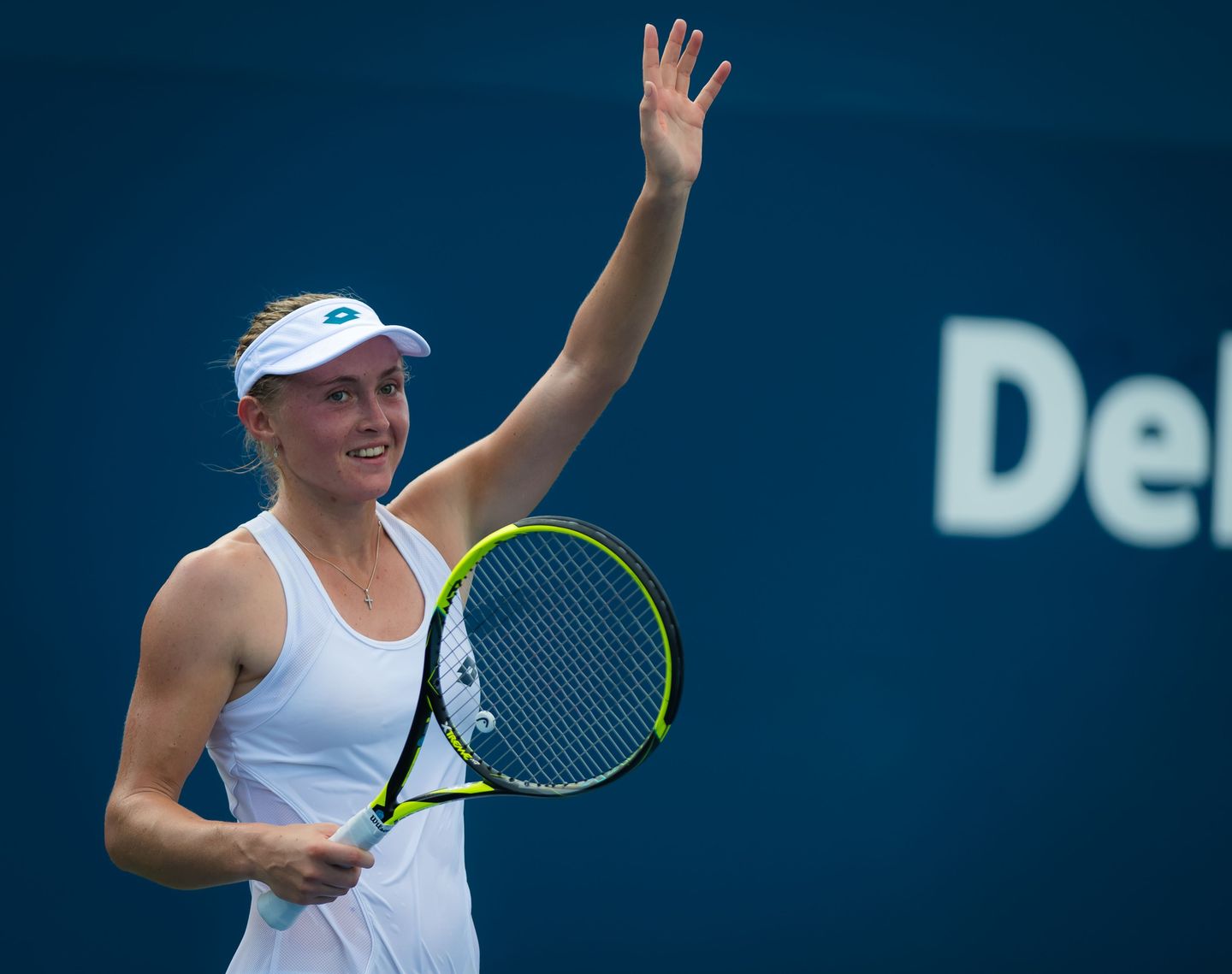 Wimbledon legend Billie Jean King expressed her hope that the American is able to return to compete soon. Saddened to see Serena’s Wimbledon end with an injury. She’s a champion, and I hope she’s back on the courts soon