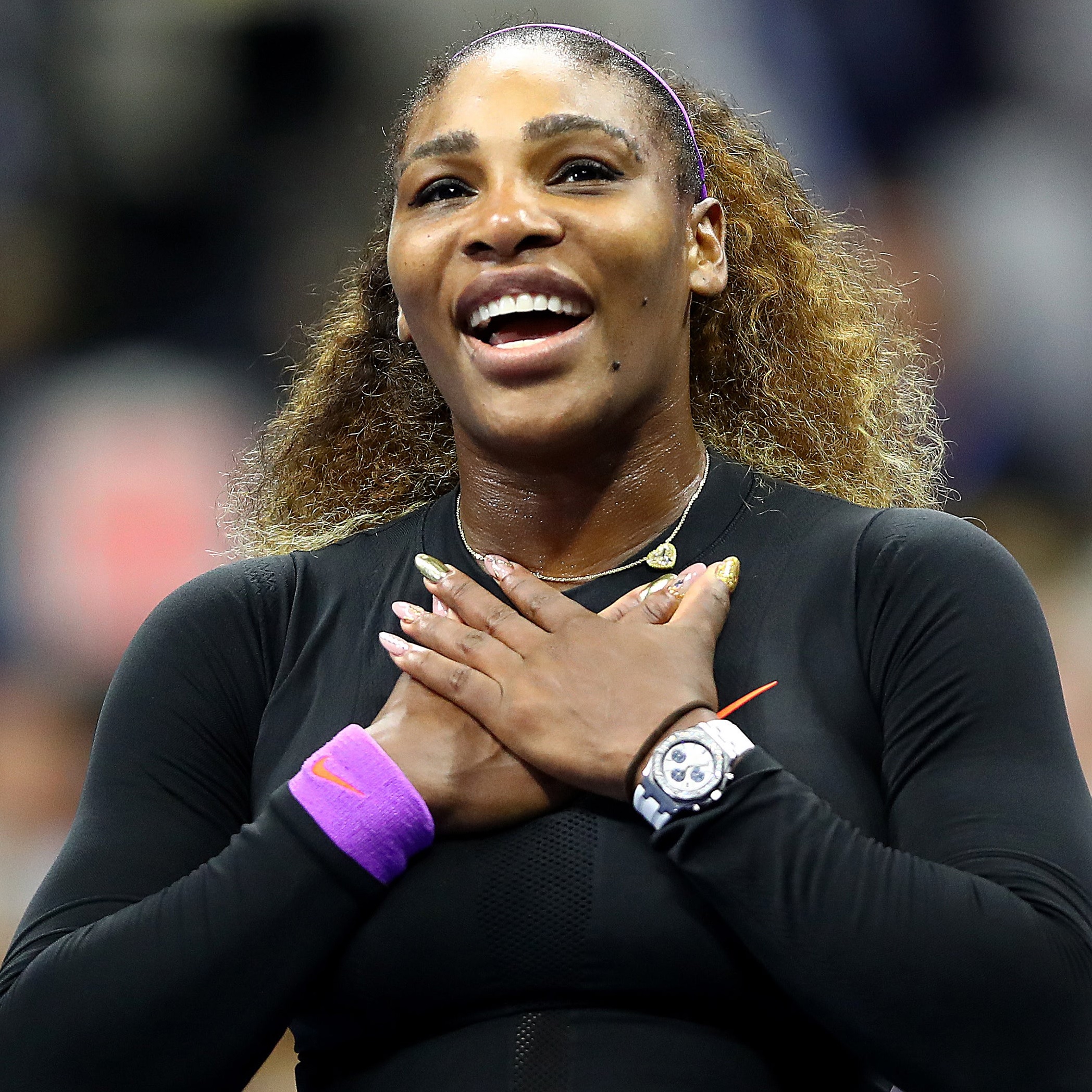 Serena Williams won her first match in over a year on Monday. Williams defeated Nuria Parrizas-Diaz 6-3, 6-4 at the National Bank Open in Canada, her first singles triumph in 430 days since defeating Danielle Rose Collins in the 2021 French Open.

It’s only the 40-year-old’s second event of the season; she last competed at Wimbledon little over a month ago, losing in the first round to Harmony Tan.

In her post-match press conference, she hinted on her retirement. It’s the start of the end for one of sports’ most illustrious careers, male or female, and Williams has said she may retire soon.

“I guess there’s just a light at the end of the tunnel.” 🥹@serenawilliams | #NBO22 pic.twitter.com/i8nYbDZHPa

READ ALSO: A question I cannot answer: Serena Williams on her future

“I guess there’s just a light at the end of the tunnel. I don’t know, I’m getting closer to the light, so… lately that’s been it for me. I can’t wait to get to that light,’ she stated after the game.

‘I love playing but, you know, I can’t do this forever,’. Williams also stated that ‘Sometimes you just want to try your best to enjoy the moments, and do the best that you can.’

It’s just more indication she’ll retire after her home event, the US Open, which runs from August 29 to September 11.