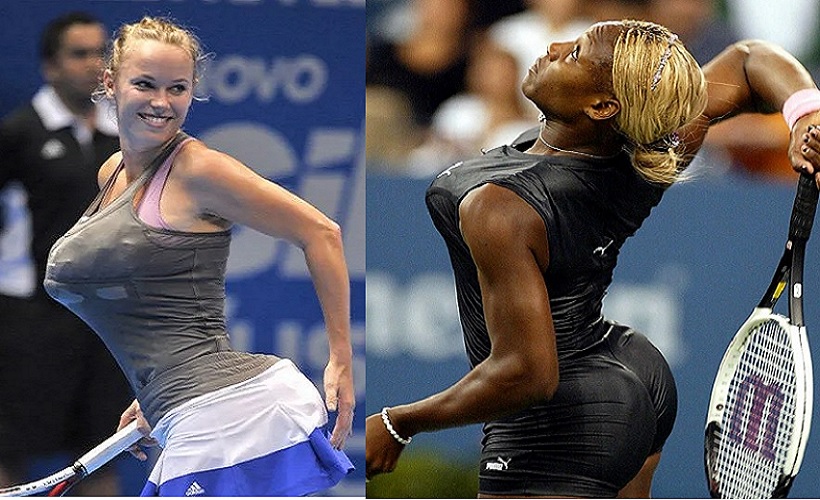 In the past years, playing a match in Sao Paolo against Maria Sharapova, Wozniacki added a bit of padding and played a point “as” Williams. Funny little goof, right? Because Wozniacki and Williams are friends, and especially because Williams herself has no problem making fun of her own figure? 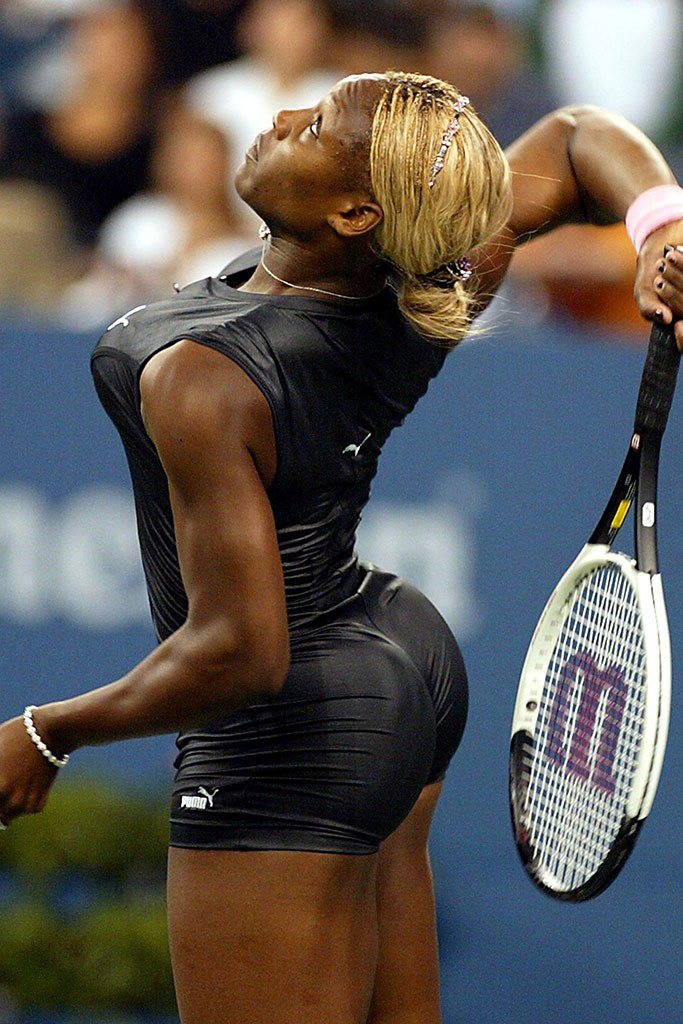 But no, this is an era where no joke goes unscrutinized, and no humor apparently exists without sinister subtext. In other words: People are actually saying Caroline Wozniacki was performing a racist act.

One blogger on Tumblr wrote, “this isn’t ‘harmless fun’ as one article described it. its racist. out and outright racism. mocking and making fun of the bodies of black women for a laugh? real funny, stupid white girl. real real funny.” (Link not provided because of nonstop profanity in the rest of the post. And the words “stupid white girl” in a post condemning racism presented without comment.) 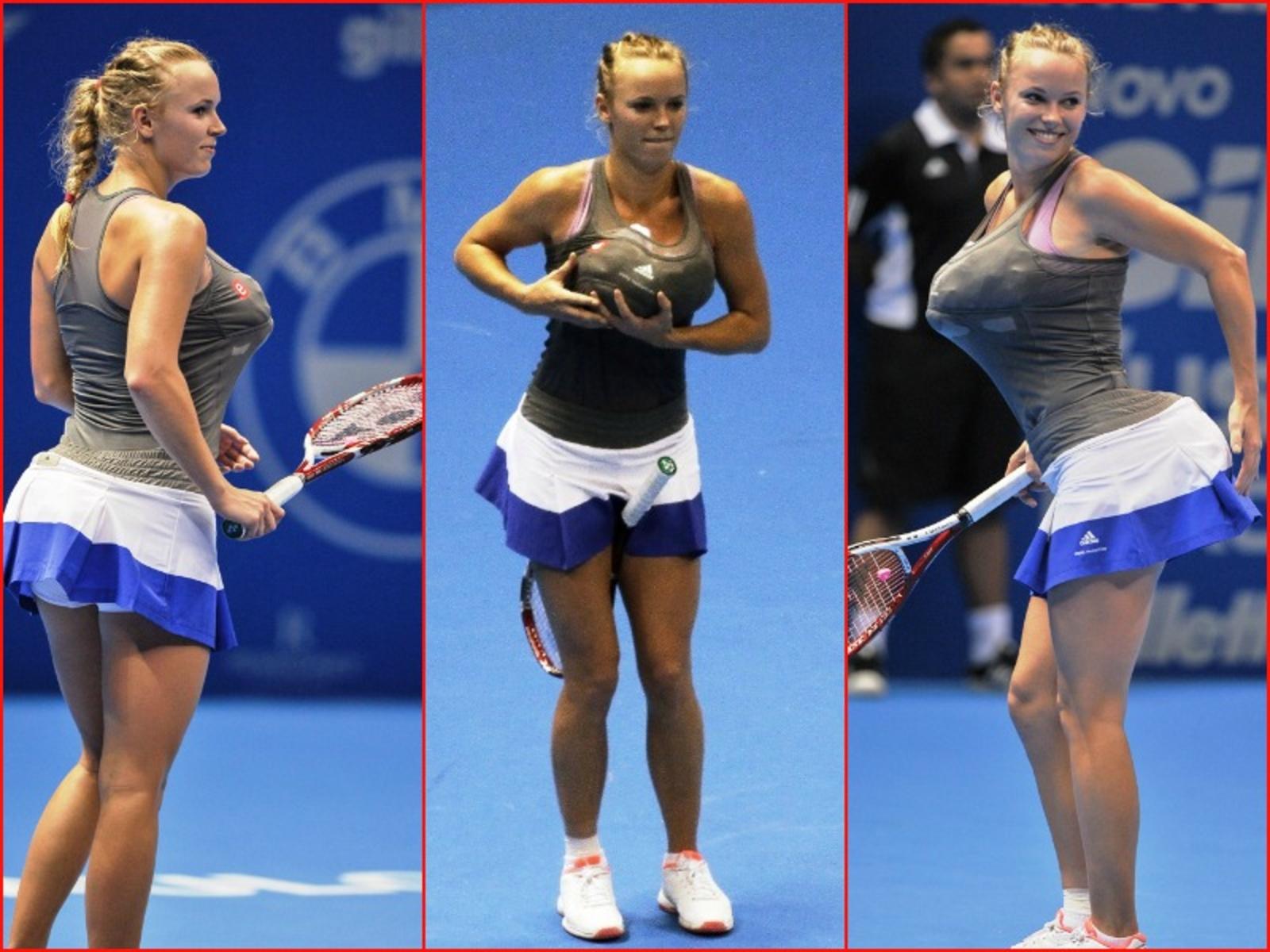 Another Tumblr blogger actually tried to make a point, wondering why Wozniacki’s routine is acceptable and Williams drew criticism for her “Crip Walk” after winning gold in the Olympics. It’s a fair question, if only because Williams didn’t deserve the grief she got.

Thing is, this isn’t the first time Wozniacki has done a Serena impression. For that matter, Wozniacki isn’t the only tennis player to do Serena impressions; Andy Roddick did the same thing in 2011. Both of those moments received plenty of publicity; why is this only a racial issue now? 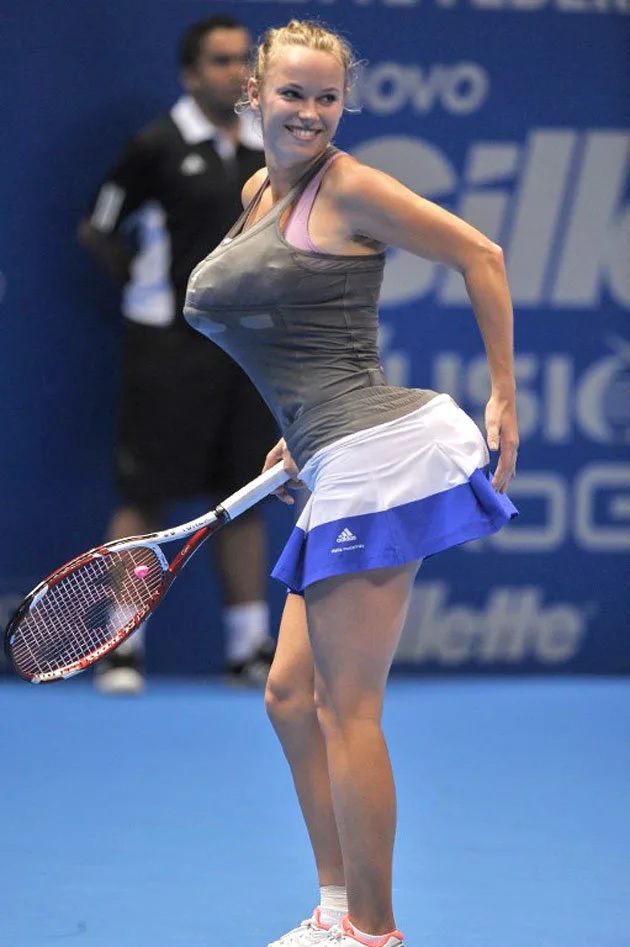 It’s a fine line here; had Wozniacki come out in blackface makeup, the line would obviously be crossed. Here? One could argue that Wozniacki was making fun of Williams’ figure outside the context of race; there are, of course, white curvaceous women’s tennis players.

Throwing out accusations of racism is all too easy for such a serious charge, particularly on the Internet, and the likely outcome of this is simply that Wozniacki won’t do this particular gag again. An apology may be forthcoming, but it shouldn’t be.

Here’s what Serena Williams whispered to Naomi Osaka after the U.S. Open final

Ion Tiriac: ‘If Serena Williams had a little decency, she would retire’