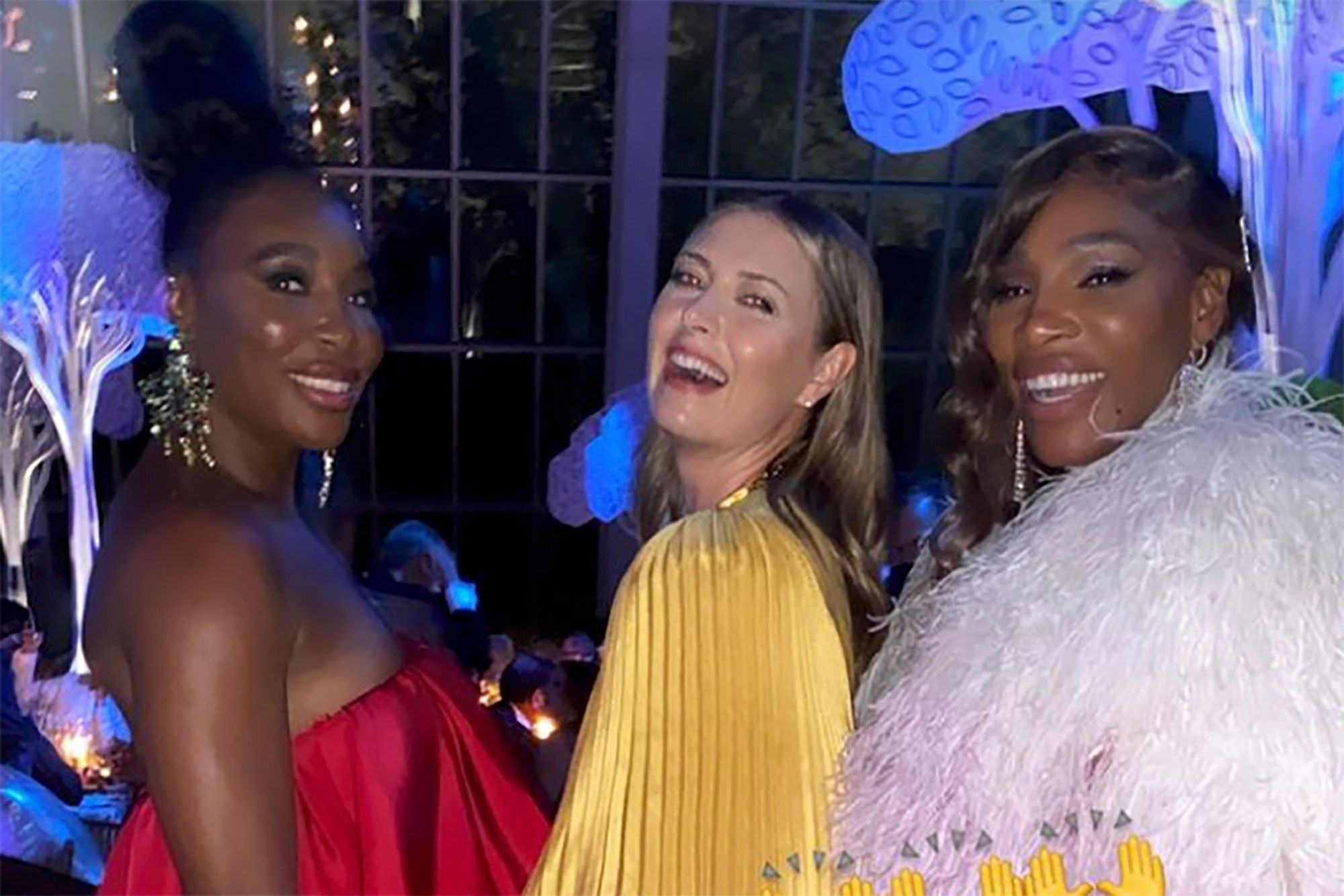 The tennis rivals shocked fans as the pair posed for a picture at the annual fundraising event alongside Serena’s sister, Venus.

Serena donned a Gucci star-spangled silver bodysuit and a floor-length pink cape, while Sharapova wore a Gabriela Hearst gold dress and Venus stunned in a red gown with a long train by Prabal Gurung.

The 23-time grand slam champion attended the gala with husband Alexis Ohanian, while Sharapova was there alongside her fiance Alexander Gilkes.

The American superstar and the Russian had a frosty rivalry on the tennis court, with Sharapova losing 20 out of the 22 times they faced one another.

As a result of the intense and one-sided feud, many did not expect to see the pair enjoying one another’s company at the Met Gala.

Richard Williams Reveals His Net Worth