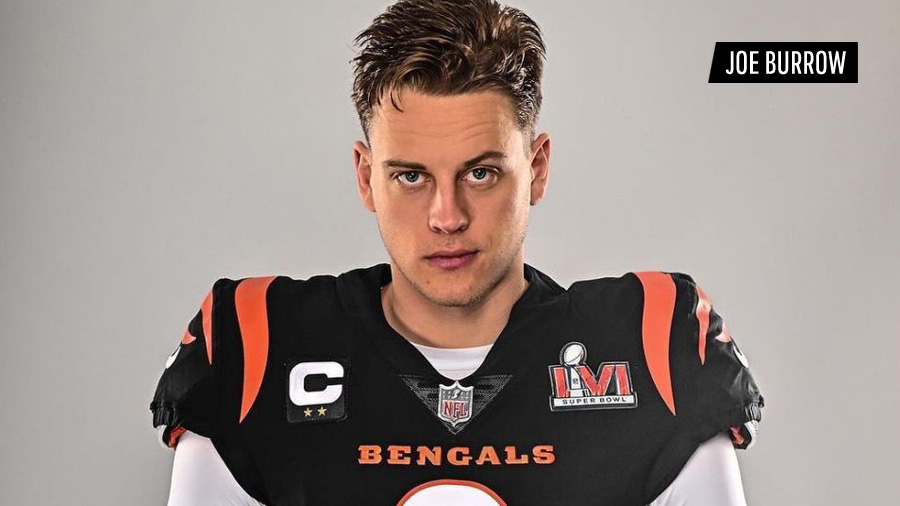 Few NFL players will have more hype heading into the 2022 regular season than Joe Burrow. The Cincinnati Bengals third-year quarterback is hoping to lead his team back to the Super Bowl – and win it this time.

Burrow, the No. 1 overall pick out of LSU, became a legitimate star on the field this past season. He could contend for the MVP award in 2022. The former LSU Tigers star is doing well both on and off the field.

Off the field, he’s reportedly dating Olivia Holzmacher. The star quarterback and his girlfriend have reportedly been together since at least college. Olivia and Joe have been having some fun this offseason, but it’s almost time for football again. Olivia shared a special message before the NFL Draft back in 2020.

“Tonight a new chapter starts for you! Thankful to be by your side joe and to be a part of the the past three seasons. I’ve had the best experiences and met the best people along the way. So excited for what the future holds. Tonight will be once in a lifetime night for you,” she wrote. Joe has gone on to become a star in the NFL for the Bengals. But can he lead them to a Super Bowl win?