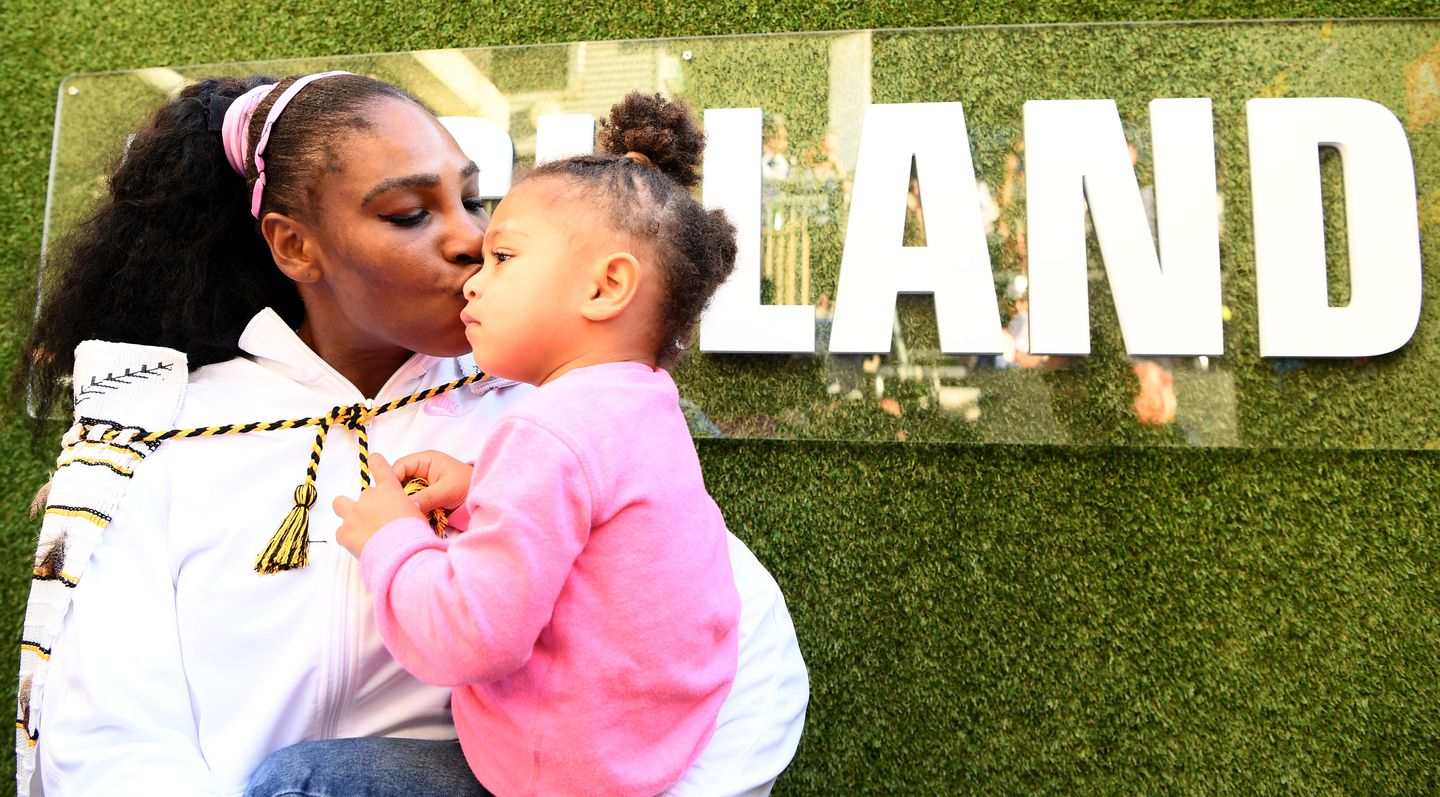 Serena Williams was a self-described wild child who is now raising her own daughter, Alexis Olympia, who will turn 3 in September. 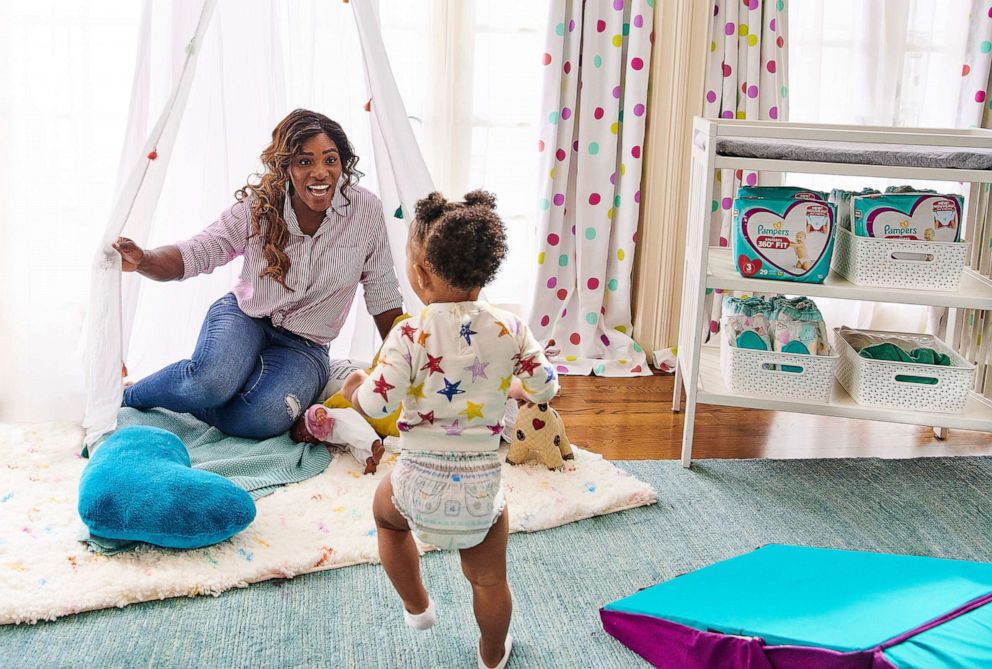 “I have a wild child and it’s kind of an extension of myself,” Williams told “Good Morning America” in an interview that took place ahead of Mother’s Day. ” “I was a wild child. I like to have fun and I feel like being wild isn’t a bad thing.”

The tennis superstar credits her inner wild child with helping her discover herself on the road to becoming a 23-time Grand Slam champion.

“For me, being wild is about showing your curiosity, which I find to be very important in discovering who you are,” Williams said.

She so fully embraces her own inner wild child, and her daughter’s, that she partnered with Pampers on a new program called “Born to Be Wild.”

Here are four tips from Williams for parents who want to bring out the best in their wild children.

1. Embrace it
“My advice to parents that find themselves raising a wild child is to embrace your wild child,” said Williams. “For me, being wild is about showing your curiosity, which I find to be very important in discovering who you are.”

2. Help channel their boldness
Williams recently shared a funny video of Olympia banging her mom’s tennis rackets around the house. She said she wants to let Olympia explore on her own.

“I think my parents allowed me to unleash my wild and my boldness by just throwing me on the tennis court,” said Williams, who became a pro tennis player as a young teenager.

“With me, for Olympia, it probably won’t be the same thing,” she said. “I’m not going to throw her on the tennis court but I definitely feel like it’s good for her to discover who she is and what she wants to be and to have fun doing it.”

3. Create a fun routine
Williams said her daily routine with Olympia starts with some “school work” and ends with dancing.

“Now that she’s a little older, I started, you know, trying to teach her different words and stuff, so I call that ‘Professor Williams,'” she said. “She has class with Professor Williams, who she loves, or at least I hope she does.”

“And then we have wild time. We play, we run, we jump, added Williams, noting the day usually ends in a mother-daughter dance session. 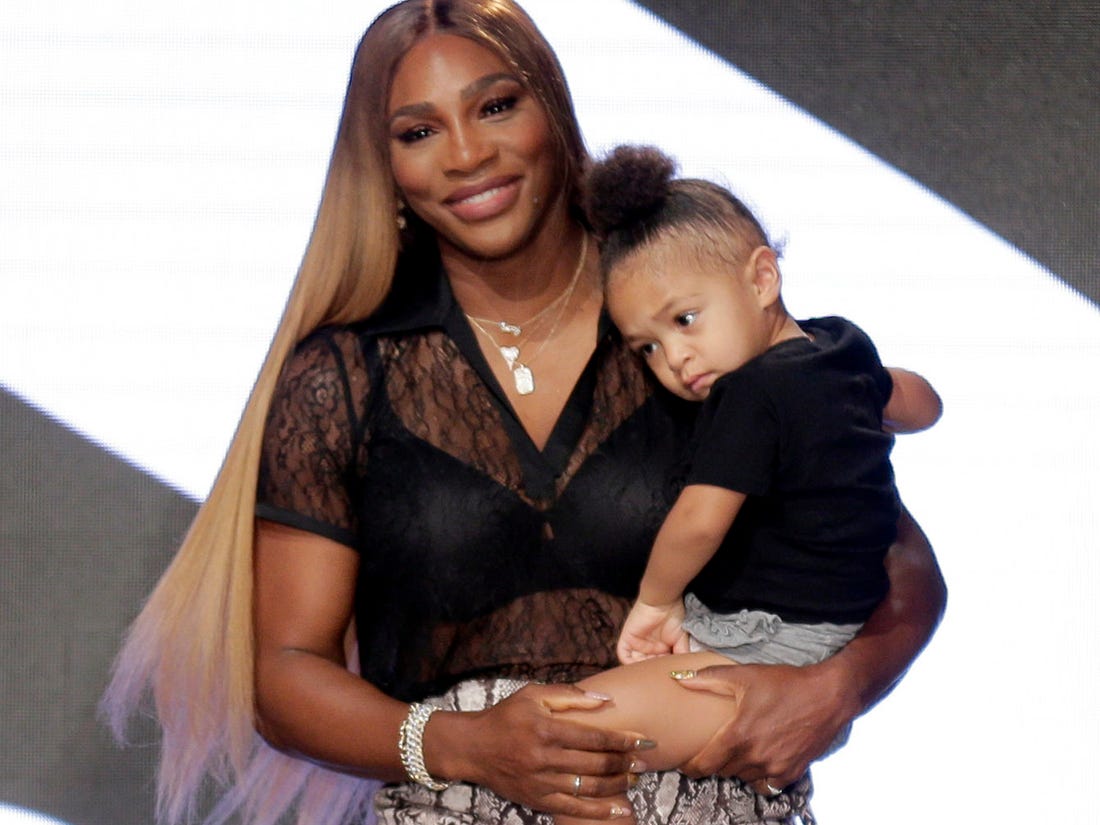 “I let her have fun in a safe environment and that’s what it’s all about,” she said.

4. Find a supportive community
Instead of hiding her questions as a first-time mom and her struggle to balance career and parenthood, Williams has turned them into a chance to bond with and help other moms.