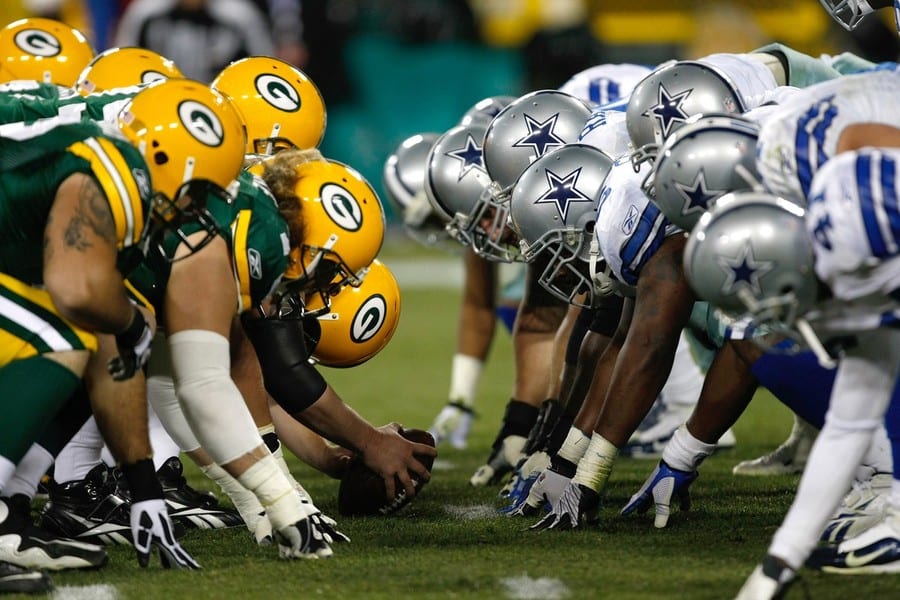 The full NFL schedule won’t be released until Thursday night, but fans are starting to get some sneak peeks at what the slate will look like. On Wednesday morning, the time and date for a game between two of the NFC’s legendary franchises—the Packers and Cowboys—was announced.

Former Green Bay coach Mike McCarthy, entering his third year with Dallas, will make his return to Lambeau Field on Sunday, Nov. 13 at 4:25 p.m. ET. McCarthy coached the Packers from 2006 to ’18, leading the team during its transition from Brett Favre to Aaron Rodgers and winning Super Bowl XLV with the team.

More scheduling nuggets: Mike McCarthy and the Dallas Cowboys will travel to Green Bay in Week 10 to face the Packers on Sunday, Nov. 13, at 4:25 ET.

Full schedule will be released Thursday night, at 8 pm, on ESPN. pic.twitter.com/tAsuDP7BW6

Like the end of his Green Bay tenure, his time with Dallas has been mixed. The team sputtered to a 6–10 record in his first season in ’20, after Dak Prescott was injured. Last season, the team went 12–5 but fell in the wild-card round to the 49ers.

The Packers, meanwhile, have had an offseason with plenty of upheavals. Rodgers will return for an 18th NFL season but will be without his top target after the team traded Davante Adams to the Raiders. The Packers lead the all-time series between the two teams 20–17, and are 8–2 with Aaron Rodgers under center in the series. The Cowboys’ last win against Green Bay came in the 2016 regular season.

Both franchises should have significant playoff and Super Bowl aspirations once again this fall, so this mid-November showdown may very well be a can’t-miss game.