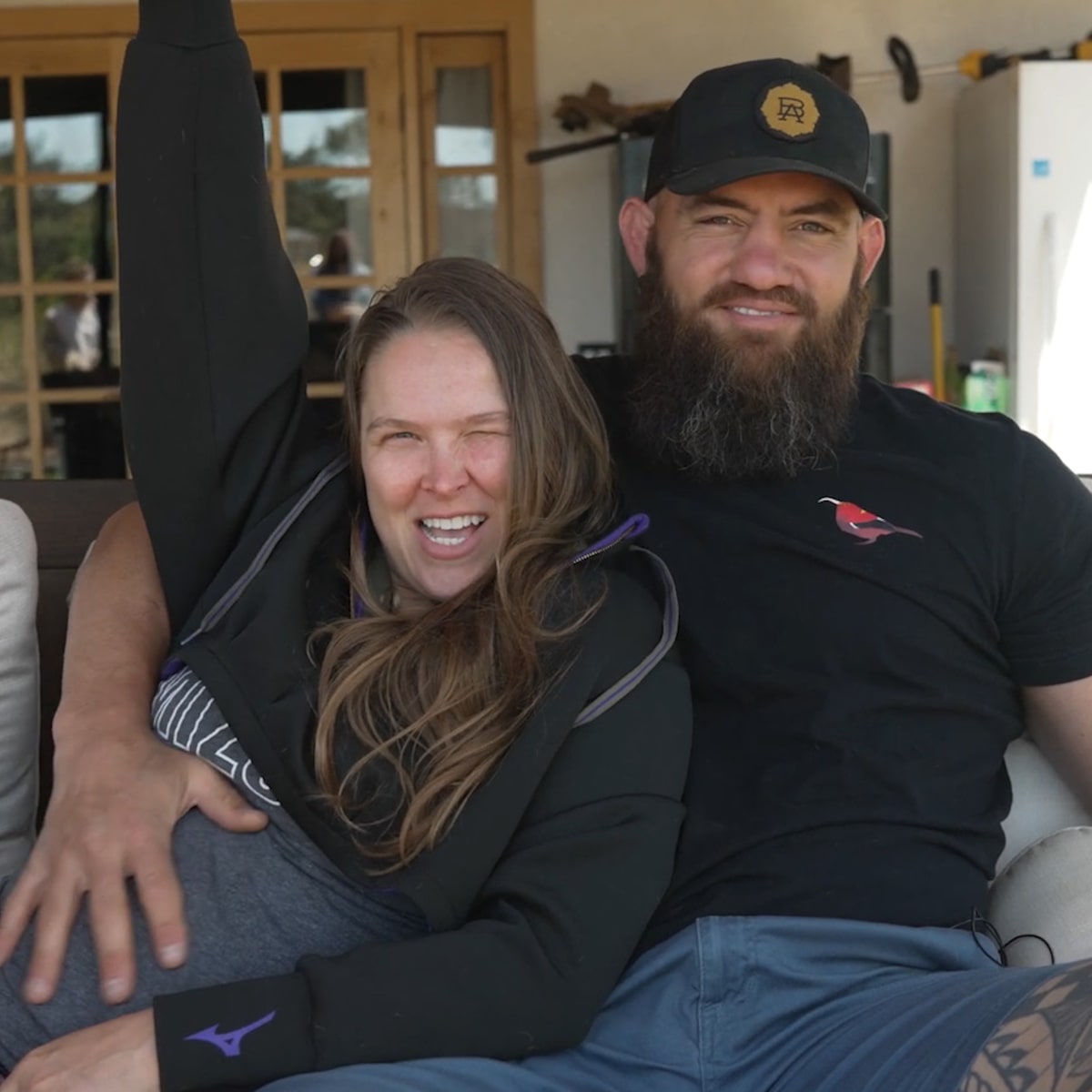 Ronda Rousey left the WWE after WrestleMania 35 to focus on starting a family, and she and her husband Travis Browne have made that happen.

Rousey and Browne announced Wednesday in a YouTube video that they’re four months pregnant with their first child, who is due Sept. 22.

The video, which is very sweet, features several clips of Rousey and Browne from the past four months.

They’re shown just moments after they learned the pregnancy test was positive, and we get to see Baby Rousey-Browne in ultrasounds and sonograms.

In the video, 34-year-old Rousey said that there’s more to their pregnancy story than what was shown, but she and Browne are planning to share it at a later date.

Rousey a UFC Hall of Famer, has spent the last several years focusing on a wrestling career with the WWE. She won her first championship in 2018, and held it for a then-record 231 days. Her championship reign ended at WrestleMania 35, where she faced Becky Lynch and lost her first-ever match.

After WrestleMania 35, Rousey took a planned hiatus. She and Browne, also a former UFC fighter, had married in 2017 and wanted to start a family, which she made clear on Instagram back in 2019.

Rousey and Browne didn’t reveal the gender of the baby just yet, but said they’ll be doing a gender reveal soon.