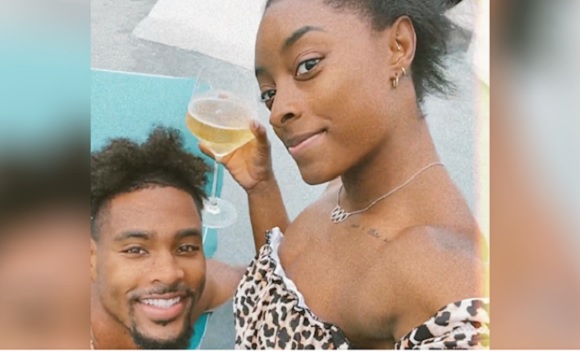 Arguably, Simone Biles is the greatest gymnast of all time. However, right now, she is enjoying her life in the grandest way possible, away from the mat. After her withdrawal from the gymnastics competitions in Tokyo, she wants to lie back and enjoy the fruits of her labor.

Despite being the best in the business, she has no intentions of competing professionally anytime soon. Thus, in her latest attempt to kick back and have fun, she engages in a fun activity with her boyfriend, Jonathan Owens, but fails terribly. 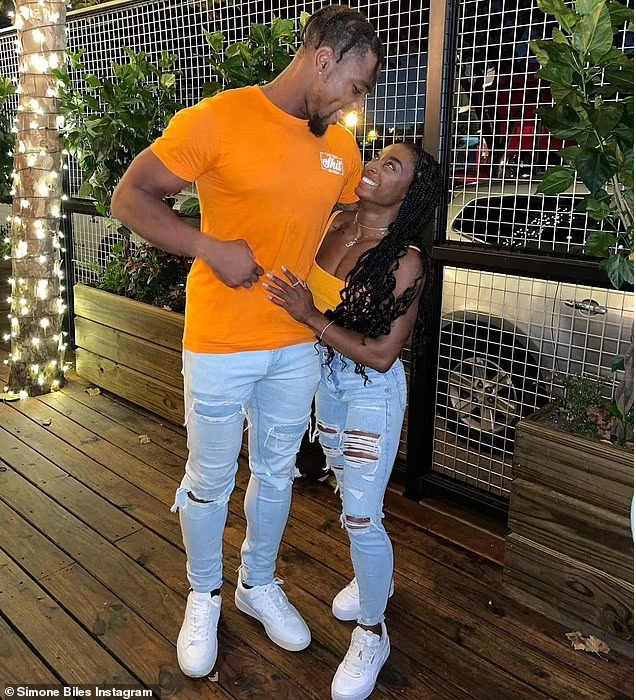 With gymnastics in front of her since she was young, she honed her craft to become one of the best of all time. Now, her latest stint includes attempting a Beer Bong given to her by her boyfriend Jonathan. Biles, however, failed at her first attempt. In a hilarious video on Instagram, Biles spilled her drink all over but then got it right in her second attempt.

The Houston Texans player, Owens, has been dating Biles for some time now. Both these gymnasts shared stories in July 2020, which prompted people about their relationship. In an interview in 2021, she spoke about Owens being a major part of her life. 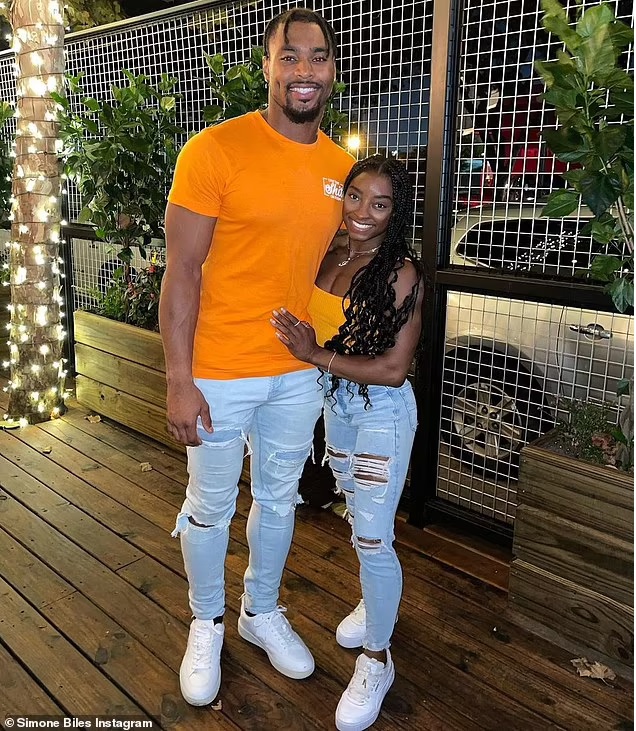 “He’s a real man. I just, I love him. We have a great time together. Our personalities match right up. We have the same sense of humor. And he’s just great. He’s an athlete, too, so we really understand each other, and I think that’s why our relationship has been seamless,” said Biles.

Clearly, the GOAT of gymnastics is enjoying her life right now. However, do you think she will return to the sport, eventually?

Simone Biles Net worth, How Much is the Gymnastics Champion Worth?