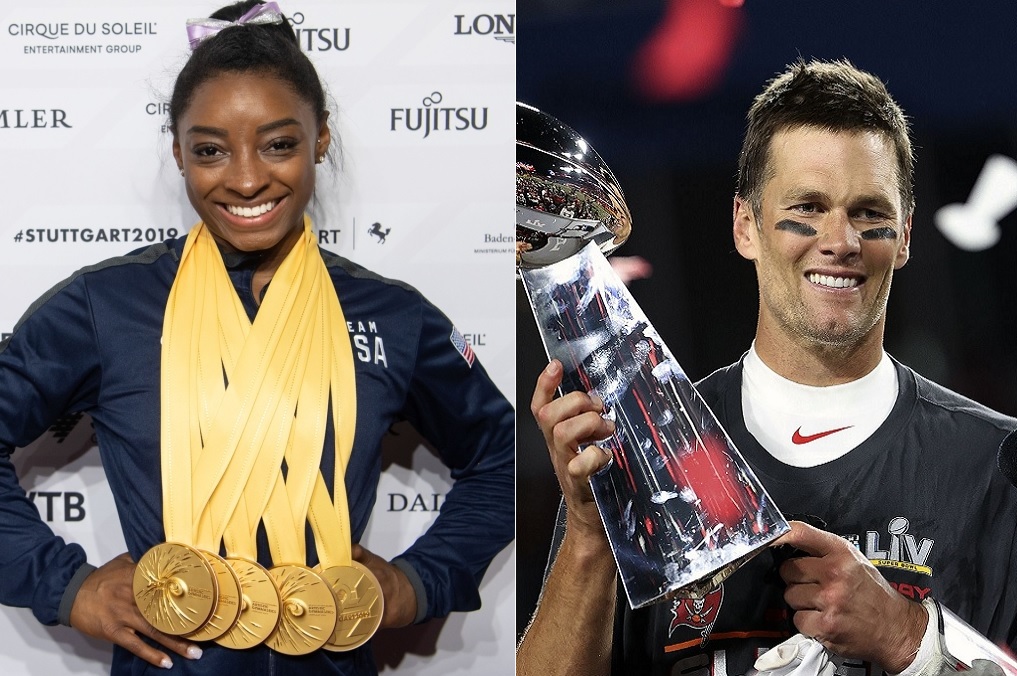 Out of all the social media engagements, Simone Biles gets herself connected on different platforms, like Instagram and Twitter. Staying connected with her fans, she often updates them about the happenings of her life through her social media.

That being said, Simone, today finds herself in the top five entities with most social media engagements in 2021. Besides, she ranks on top of famous sports personalities like Serena Williams and NFL superstar Tom Brady.

Social media engagement defines itself as a formula that measures the amount of interaction social content earns relative to reach or other audience figures. The number of likes, comments, reactions, shares, and other tools is used to determine the ranking.

Hence, for the year 2021, Simone Biles ranked above many other incredible sports stars for the same. With over 76 million engagements, Biles ranks third on the list. Significantly, NBA legends LeBron James and Stephen Curry lead the way by taking the top two spots. The former has 266.9 million engagements, while the latter has 83.1 million.

The unimaginable gap between King James and the rest of the athletes is astonishing. After Curry comes Biles, followed by the 2021 NBA champion, Giannis Antetokounmpo.

Undoubtedly, Biles’ influence on social media is extraordinary. While taking a break from gymnastics, she is a prominent advocate for mental health struggles. Her stance on mental health elevated her to one of the most influential people in 2021.