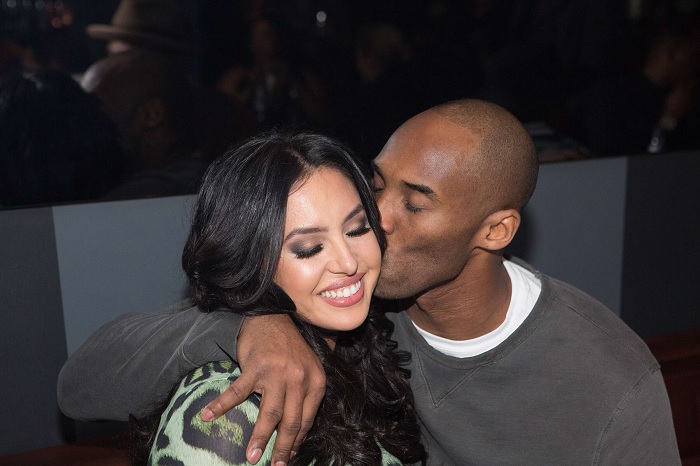 Vanessa Bryant celebrates Kobe Bryant’s Birthday with an emotional tribute. Kobe Bryant who lost his life in a helicopter crash that also claimed the life of his second daughter, Gianna, was born on the 23rd of August. Tributes continue to pour in from friends and family.

Vanessa who is currently battling a court case against L.A. County’s fire and sheriff’s departments, made out time to celebrate her late husband’s birthday despite the psychological and emotional stress on her as a result of the trail.

In a post by Vanessa, she opened up on her emotions as well as how mush she misses Kobe and their daughter, Gianna. She said, “Happy birthday, baby! I love you and miss you so much! #44 ❤️”

Natalia is also not left out as she paid tribute to her late father, who she has openly referred to as her role model. Natalia who accompanied her mother to court recently to show support also composed a beautiful message to her late father and sister.

Our thoughts and prayers will continues to go out to the Bryant Family on the ongoing trail and of course, HAPPY BIRTHDAY KOBE, WE WILL ALWAYS LOVE YOU.