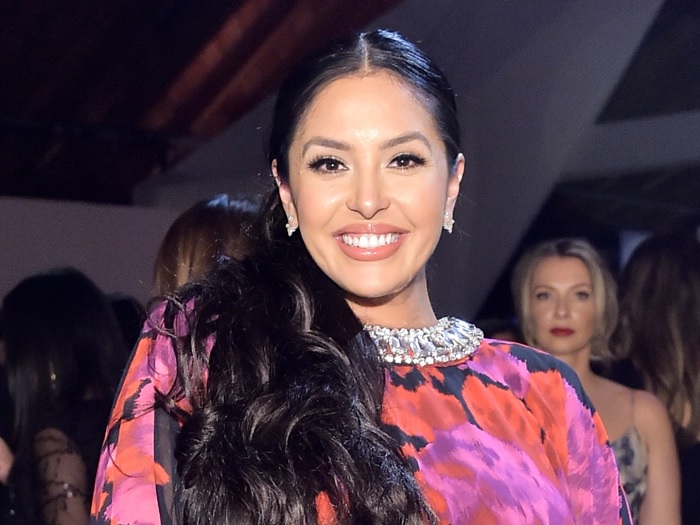 Vanessa Bryant has been going through a lot since the tragic death of her husband, Kobe Bryant and second daughter, Gianna. Vanessa sued Los Angeles County and many of its departments and employees for distributing photographs of human remains from a helicopter accident that killed her husband and daughter in January 2020.

On the 24th of August, the court ruled in favor of Vanessa and awarded her $16 million dollars in settlement bringing an end to the massive pressure on Vanessa to get justice for the victims of the helicopter crash.

Throughout the trial, Vanessa was constantly reminder of the horrors Kobe and Gianna went through. There were moments where she was strong and some where she couldn’t hold back the tears.

In a recent post, she shared a video that warmed the hearts of her fans. She was laughing and singing with her friends Ciara and Lala. They have always been with her through it all and were once again present to make her forget the gruesome trial and smile again.