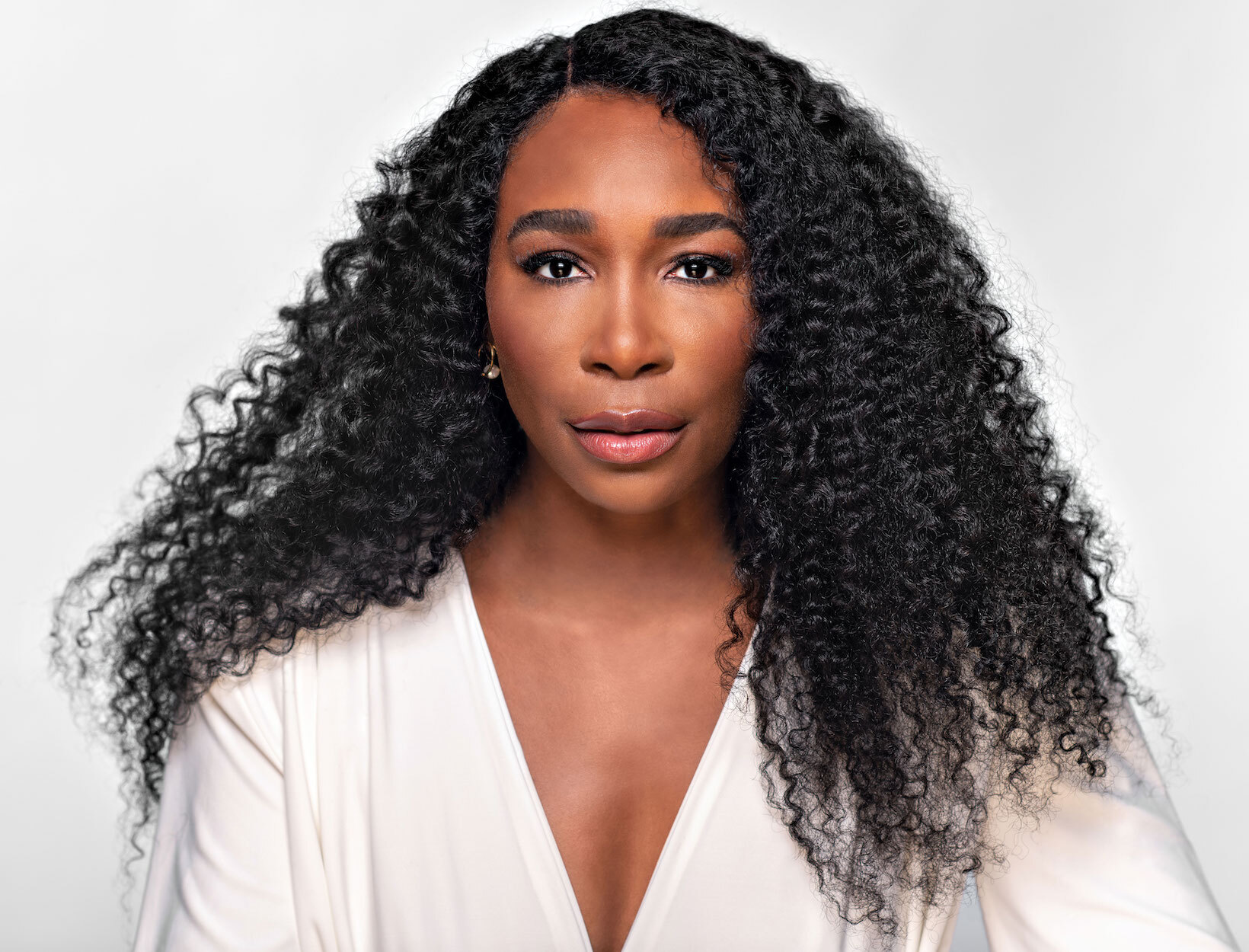 Seems like injuries have taken over the Tennis community. Venus Williams is the latest victim and has announced her withdrawal from the US Open. Venus shared a post on Instagram and a Tweet announcing her withdrawal along with talking about her dating life. The 41-year-old has kept her humor up in these times. She talked about how she has the free time to go explore her dating life. 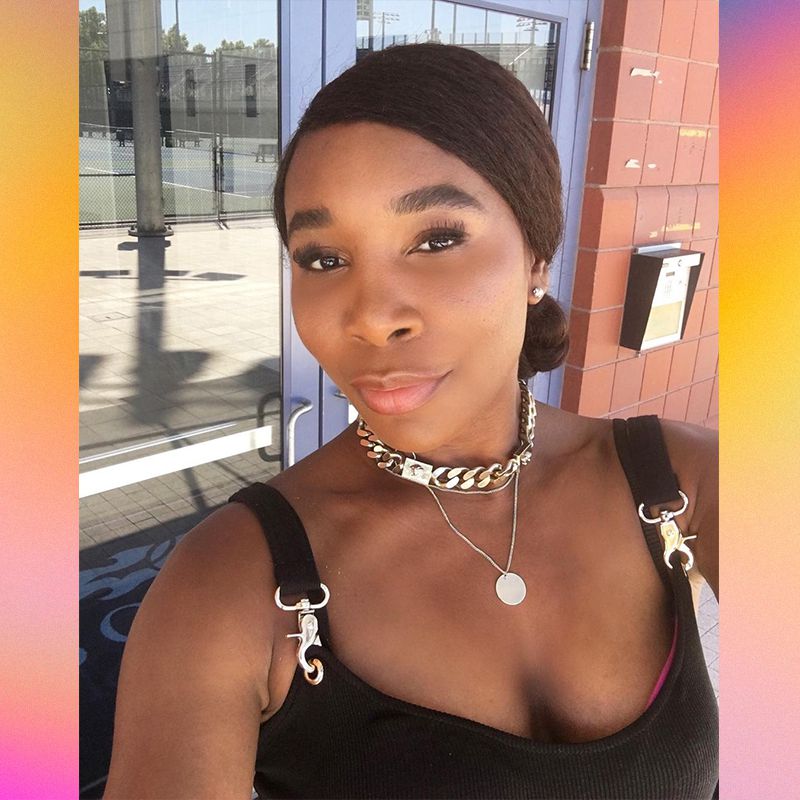 The athlete had earlier stated that she was ‘un-dateable’ but she seems to have had a change of heart. 7 Grand slam title winner jokingly listed the qualities required in the guy who applies to take her for a date. Venus said “now that I have free time, I am accepting applications from all bachelors above 5 feet tall, smart but not smarter than me, has a job and doesn’t talk too much.”

She also sarcastically mentioned that her coach Eric Chechtman will be taking the applications for her. Venus has been single for a while. She separated from her boyfriend Nicholas Hammond after dating him for two years. They were last spotted together in the marriage of Venus’ sister Serena Williams to Alexis Ohanian. Will we soon get to see the results of the online applications? 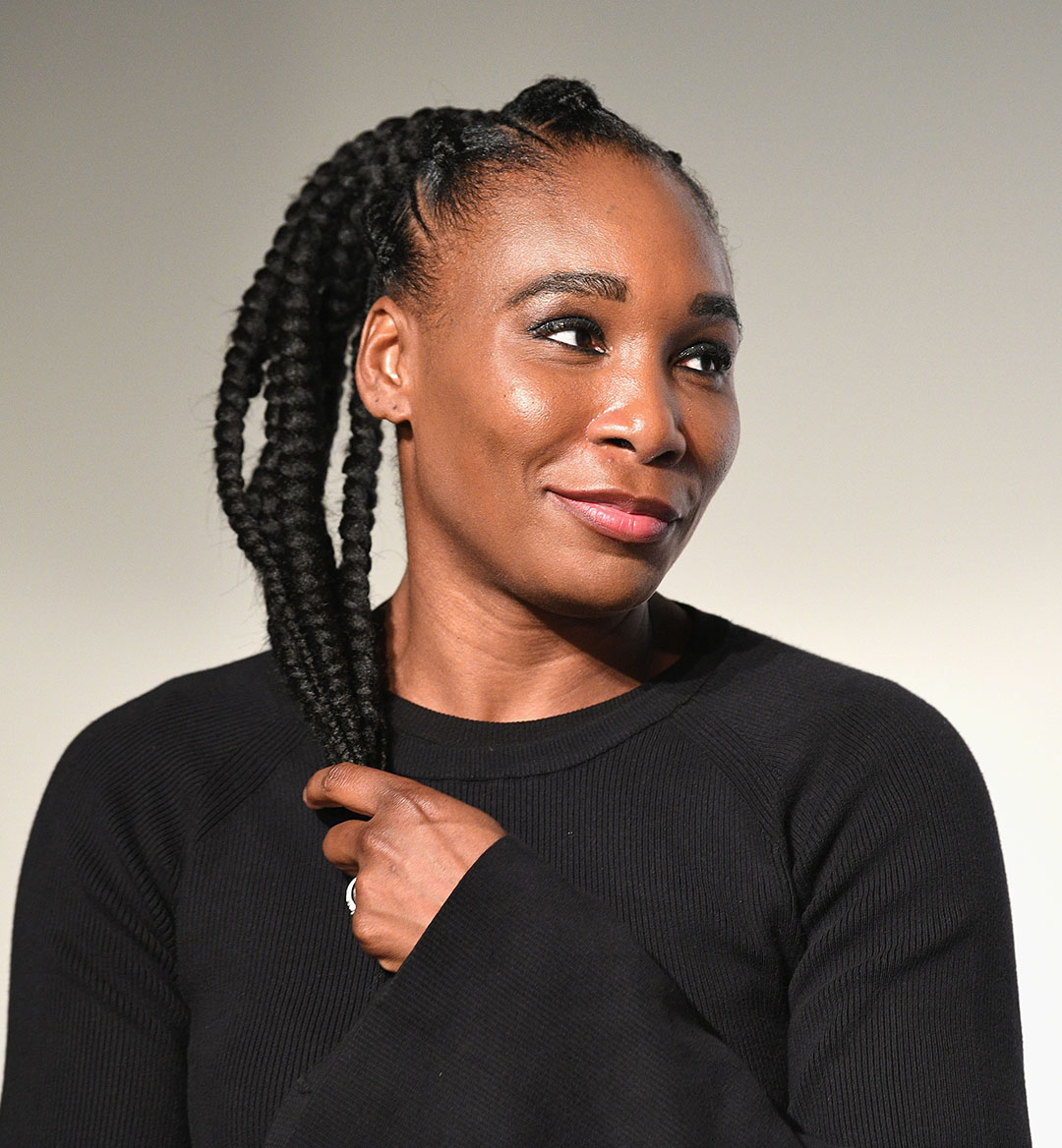 The 42 times title winner Venus has been having a tough season this year. She has only won one match since the Australian Open. Williams was last seen playing in Chicago where she lost to Hsieh Su-wei in straight sets. She won her last individual match back in Wimbledon. Injuries have stopped her from performing at her best. However, she is hopeful to recover soon and get back to her winning ways.

Jackie Long: “I slept with Serena Williams right before her wedding”