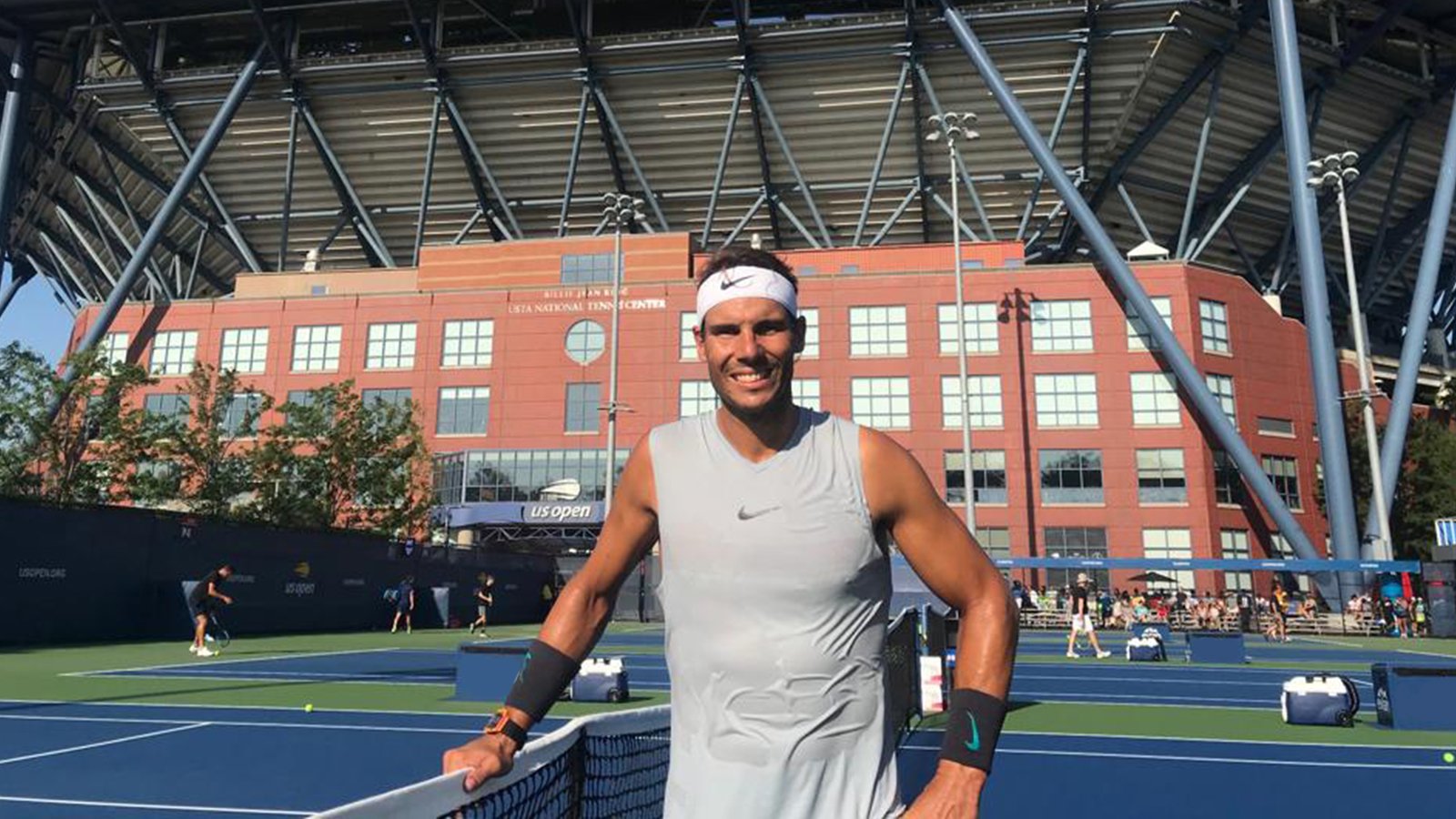 Despite being ruled out of the upcoming US Open, Rafael Nadal remains in the spotlight. Recently, the Spaniard began a partnership with a new app titled ‘FanJolt’, which is yet to release to the public.

Along with Nadal, the app also features other celebrities. While the company continue to promote themselves before their launch, Nadal appeared on their social media handle yesterday.

On August 3, FanJolt released a video teasing the launch for their application. The application allows fans to interact with their favorite celebrities. In addition, the company will also give memorabilia to select fans this month.

During a video posted on Instagram, Nadal says, “Hey, what’s up guys? This is Rafa. I’m so excited to be a part of FanJolt, where I can hangout with friends and fans anywhere, anytime.”

The app currently has just over 1,000 followers on social media. However, expect that number to increase substantially when it gets launched.