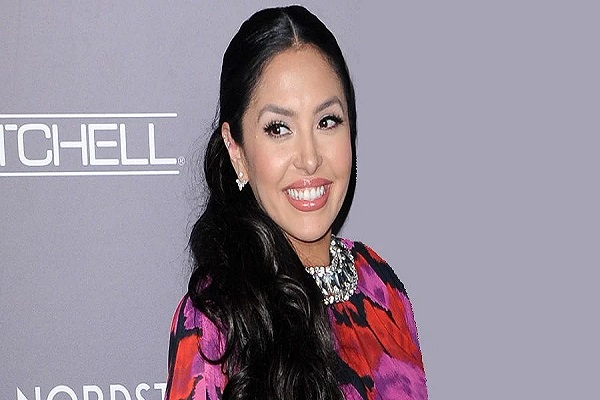 On Monday, Vanessa Bryant criticized Shams Charania of The Athletic for incorrectly designating DeMar DeRozan as the “face” of Kobe Bryant’s Nike line. She emphasized that her late spouse, the legendary Kobe Bryant, is the sole face of the Nike collection.

The breaking news that DeRozan has signed a new four-year contract with Nike was tweeted by Charania. The new contract “keeps him [DeRozan] as the featured face of Kobe Bryant’s legendary line,” the reporter continued. The remarks were not taken lightly by

Kobe’s widow, who asserted that only she or Nike could provide a “face” to the line. Vanessa refers to Charania’s allegation as “misinformation” in the since-deleted Instagram comments. Vanessa said, “LOVE that he [DeRozan] is a Kobe supporter but the caption is

fake.” This information is false. The face of his line is solely Kobe. “I’m sure Nike and I will issue a statement declaring it if that changes in the future.”

Vanessa has been fiercely defending Kobe’s NBA legacy and general brand ever since his demise, so it’s not surprising that she’s eager to refute any untrue assertions.

Industrious Parents of Patrick Mahomes: Who are They?