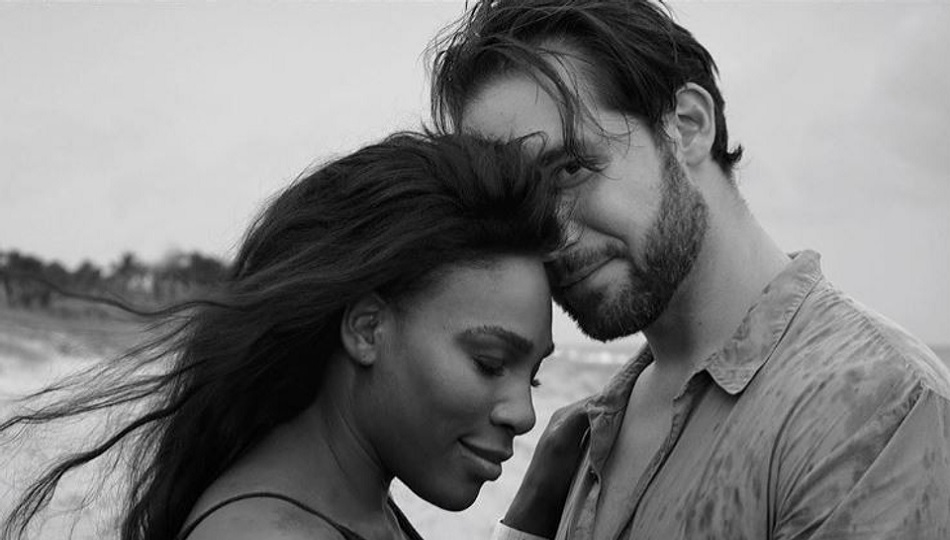 Love is in the air as Serena Williams celebrated her husband Alexis Ohanian on clocking four years of marital bliss together.

The power couple who tied the knot on November 16, 2017, became parents to daughter Alexis Olympia Ohanian Jr. two months earlier on September 1. The “Reddit” co-founder also shared a humorous and sweet tribute to his wife on their fourth year around the sun as a married couple.

Serena Williams: “Stroll Down Memory Lane With Me”

On Tuesday, Williams took to Instagram to reflect on her married life with Ohanian. She shared a series of photos featuring adorable selfies with her husband.

In her captions, the tennis legend noted that, on their special anniversary, she has so many fun memories of her family. She beckoned fans to stroll down memory lane with her.

Williams ended her sweet tribute by tagging the Instagram profile of her partner with cheers to “making each day together special. Happy anniversary.”

The picture slides also showcased images of 4-year-old Olympia and an enthralling wedding photo where the celebrants looked stunning at their wedding ceremony.

Fans took to the comments with good wishes for the couple. Celebrity friends also showered Williams’ post with love, including Lala Anthony, Ciara, and Loren Ridinger.

“In March or April, I Can Start Training” – Roger Federer