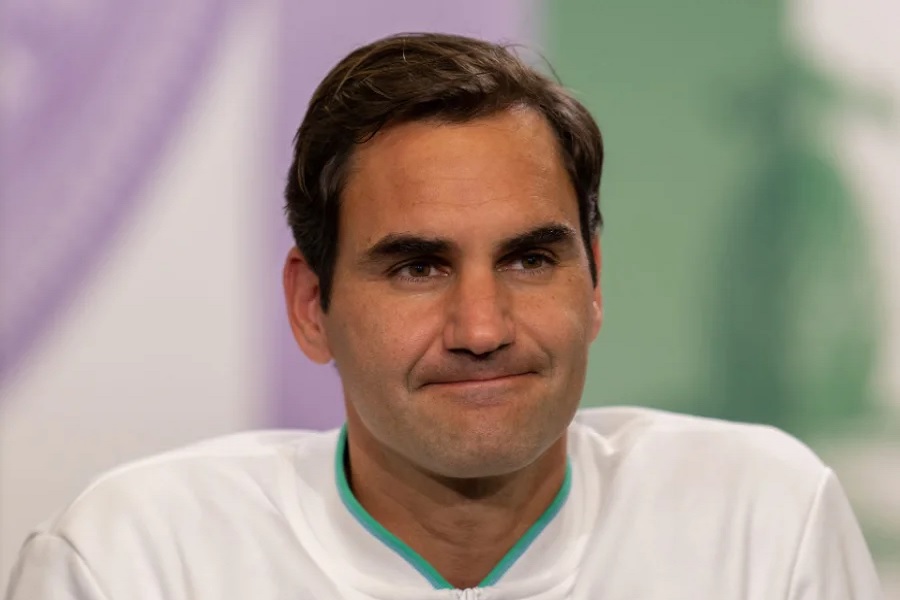 Recently, there has been an update by Roger Federer on his health assessment. He has spoken for the first time since bowing out of active competition and revealed that he has got the green signal to resume training from January onwards, which means he will have to skip the Australian Open this year.

Chances look dim for Roger Federer in the near future

There is further doubt if he will be fit in time to compete at the Wimbledon Championships later on in the coming season. This is due to the fact that doctors have told him he could begin practicing in the month of March or April.

While speaking on this Federer stated, “The doctors say that I will be able to jog lightly in January and gradually return to the court. Gently. They don’t know, but I’ve already been playing a bit of tennis with the kids. Then in March or April, I can start training again in a tennis-like way.”

Coming to tennis, Federer has barely played tennis this season. After losing in the Wimbledon Championships, he has not been seen on a tennis court. Sadly, he had to undergo another knee surgery that will keep him out of the game for many months.

He did surprise one and all when he made an appearance at the Laver Cup. The wait is going to be a long one but all eyes will be on him when he steps on the court the next time.