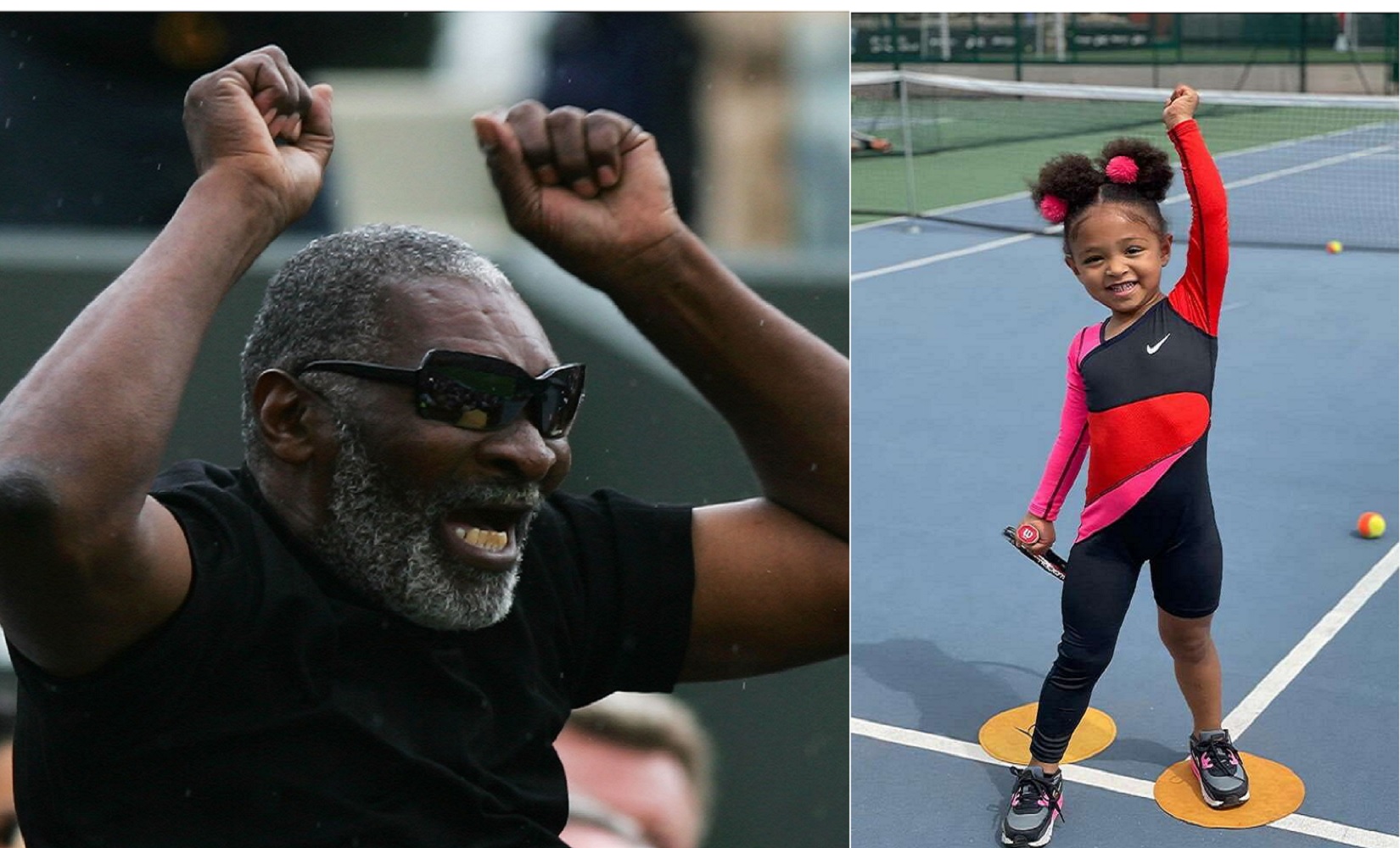 Former Word No. 1 Serena Williams has by far been the most successful women’s player in the modern era. Her contribution to the sport has been unquestionable. Her hunger and desire to compete for the biggest honors are still high after all the success achieved.

Recently, in a clip, Serena Williams was seen giving tennis lessons to her daughter Olympia. She was following her father, Richard Williams’ advice and was transferring it to Olympia. On seeing the clip, her husband Alexis Ohanian was impressed with his daughter’s skills and complimented her. 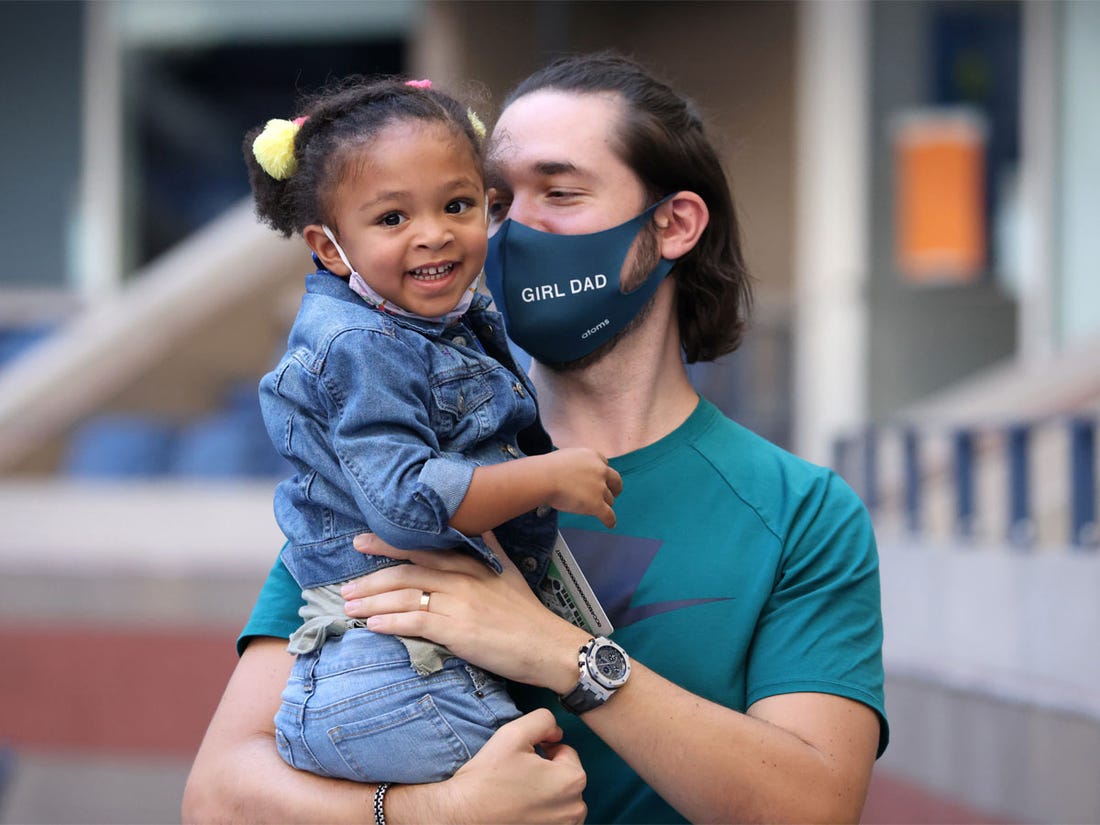 The Reddit co-founder stated, “Love this kid. She’s doing just as well in her math practice, too. Programming soon.” Interestingly, he was impressed with her tennis skills and was happy with her academics, namely math. 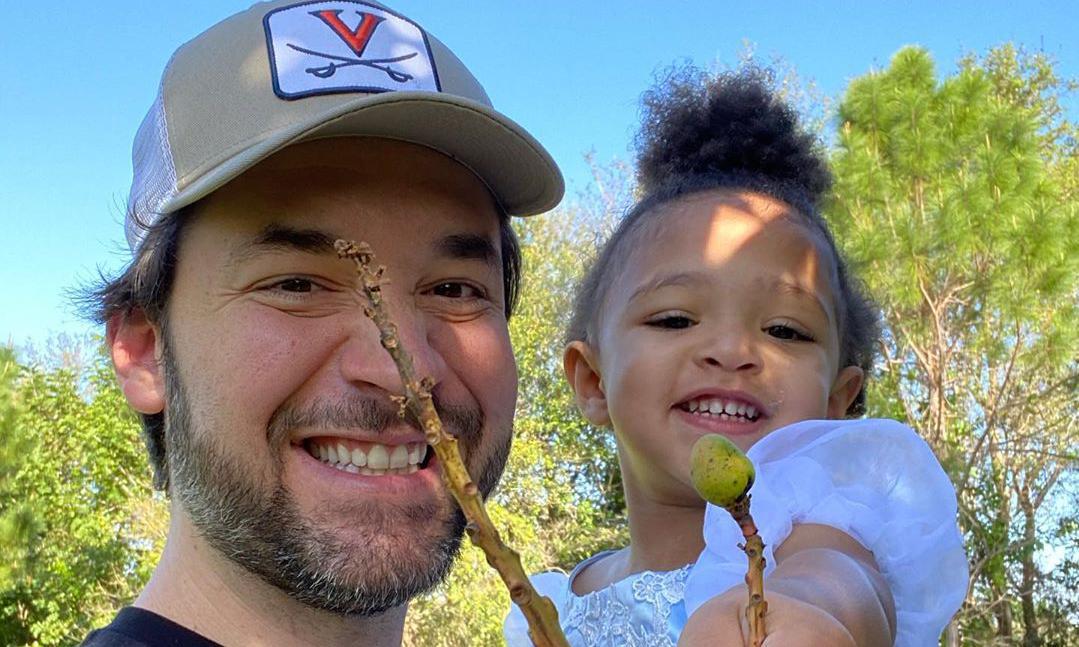 Olympia is one talented child as we’ve seen her engage in various activities. Now that she has picked up a liking for tennis, it would be nice to see her play the sport at a competitive level in the future.