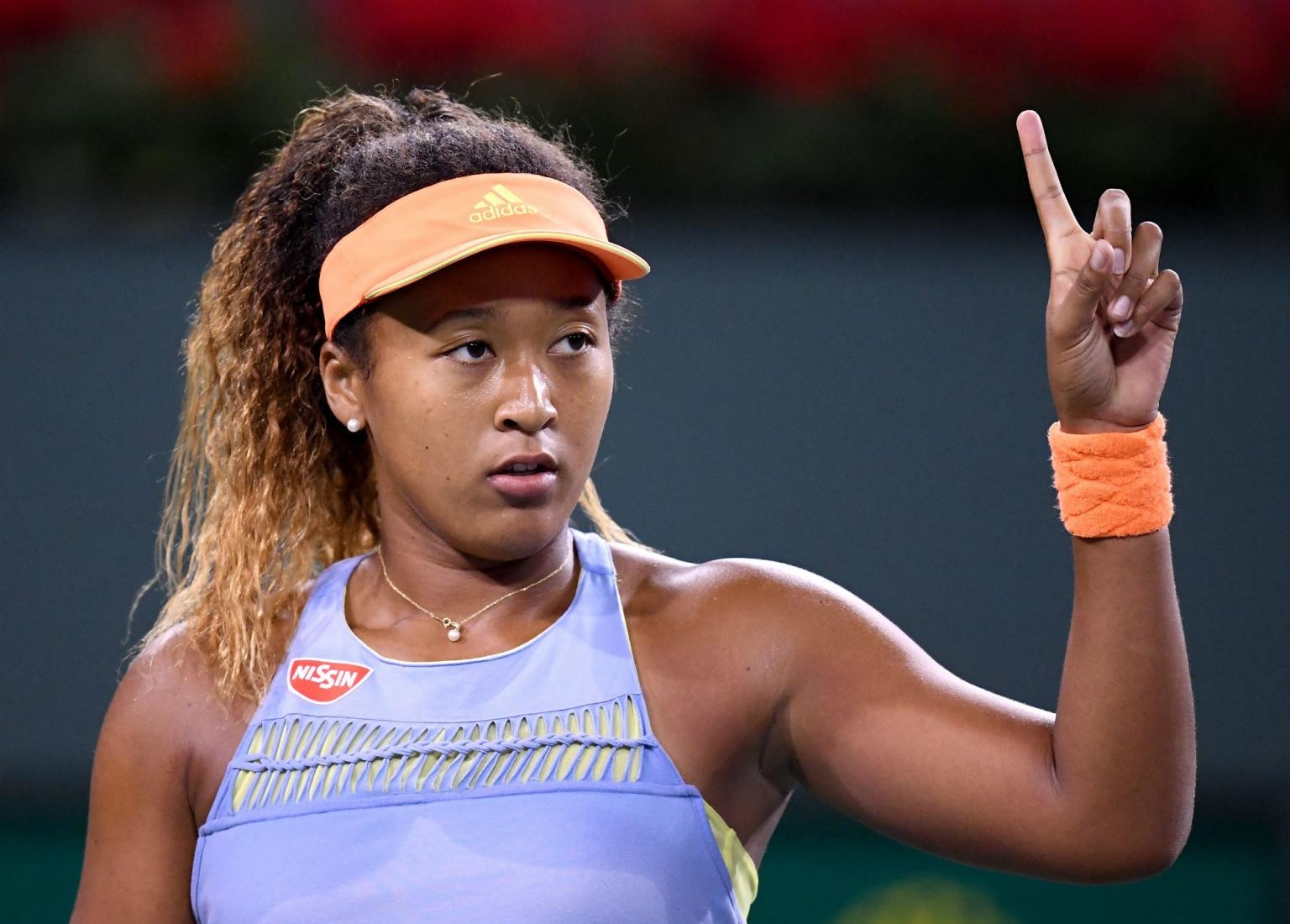 Japanese no.1 and one of the most popular tennis players, Naomi Osaka, is finally back on the tour in Australia. The star athlete stunned the world last year when she abandoned French Open after a commotion involving her disinterest in media interaction.

The inspirational woman of new era of Tennis even cited mental issues and later pulled out of Wimbledon 2021. The Japanese player recently opened up on Instagram about proving a point in this year’s Australian Open.

Is Naomi Osaka on a personal mission?

In a recent Q&A session on Instagram, a fan asked Naomi Osaka if she came to prove a point in this year’s first Grand Slam. In response, the Japanese player simply expressed, “Respectfully, I have nothing to prove.”

The 4-time Grand Slam champion also emphasized some of the facts she realized after achieving so much in tennis.

Now, Naomi doesn’t care what anyone says about her and she just wants to focus on herself. “Moral of the story – people are always gonna have something to say and idgaf anymore,” the Japanese player further added.

Certainly, this change in attitude will help her gain further maturity, but it will be interesting to see whether she will win more Grand Slam in the future or not.