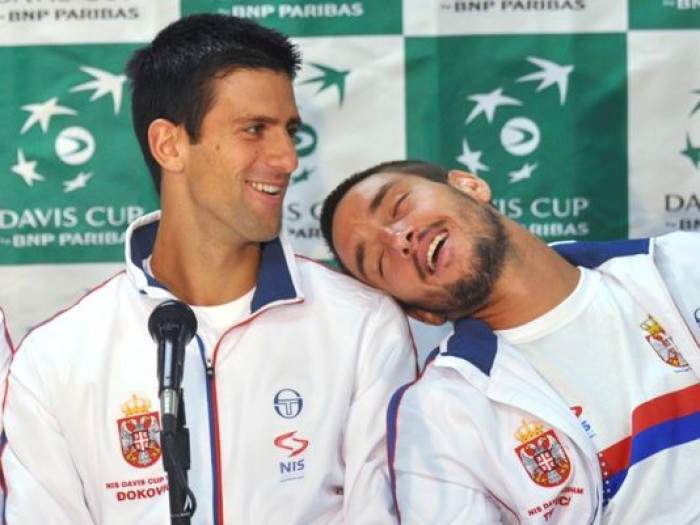 Arguably, the most bitter and hard-to-accept truth about sport is retirement. However, Serbian Viktor Troicki decided that it was time and hanged his professional shoes at 35. His compatriot, Novak Djokovic, penned down a message for him on Twitter. Notably, Troicki participated in the Wimbledon Championships 2021 as a qualifier. But in the second qualifier round, he lost to American Brandon Nakashima in the third set. It would be the last time he played a professional tennis match. 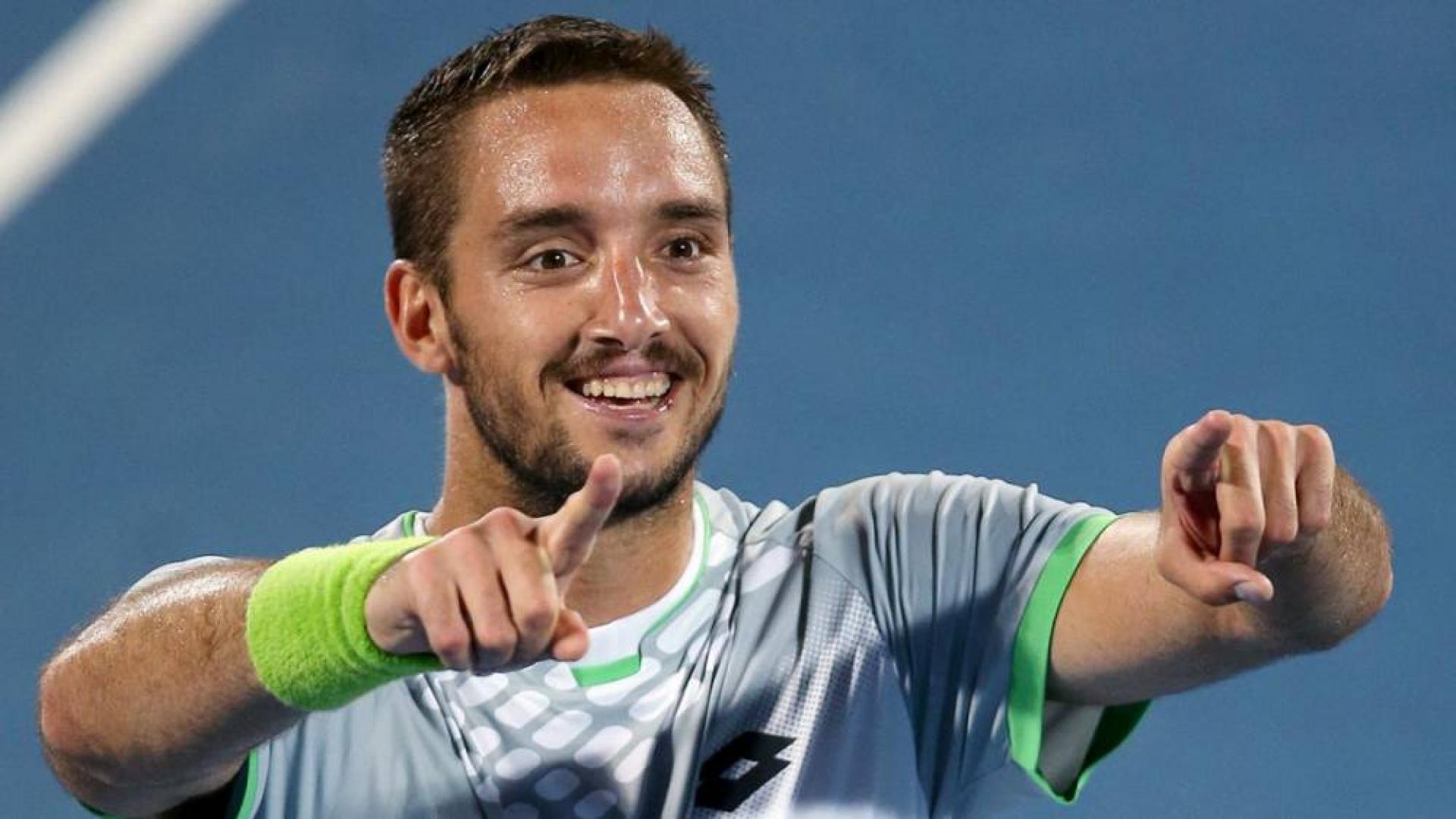 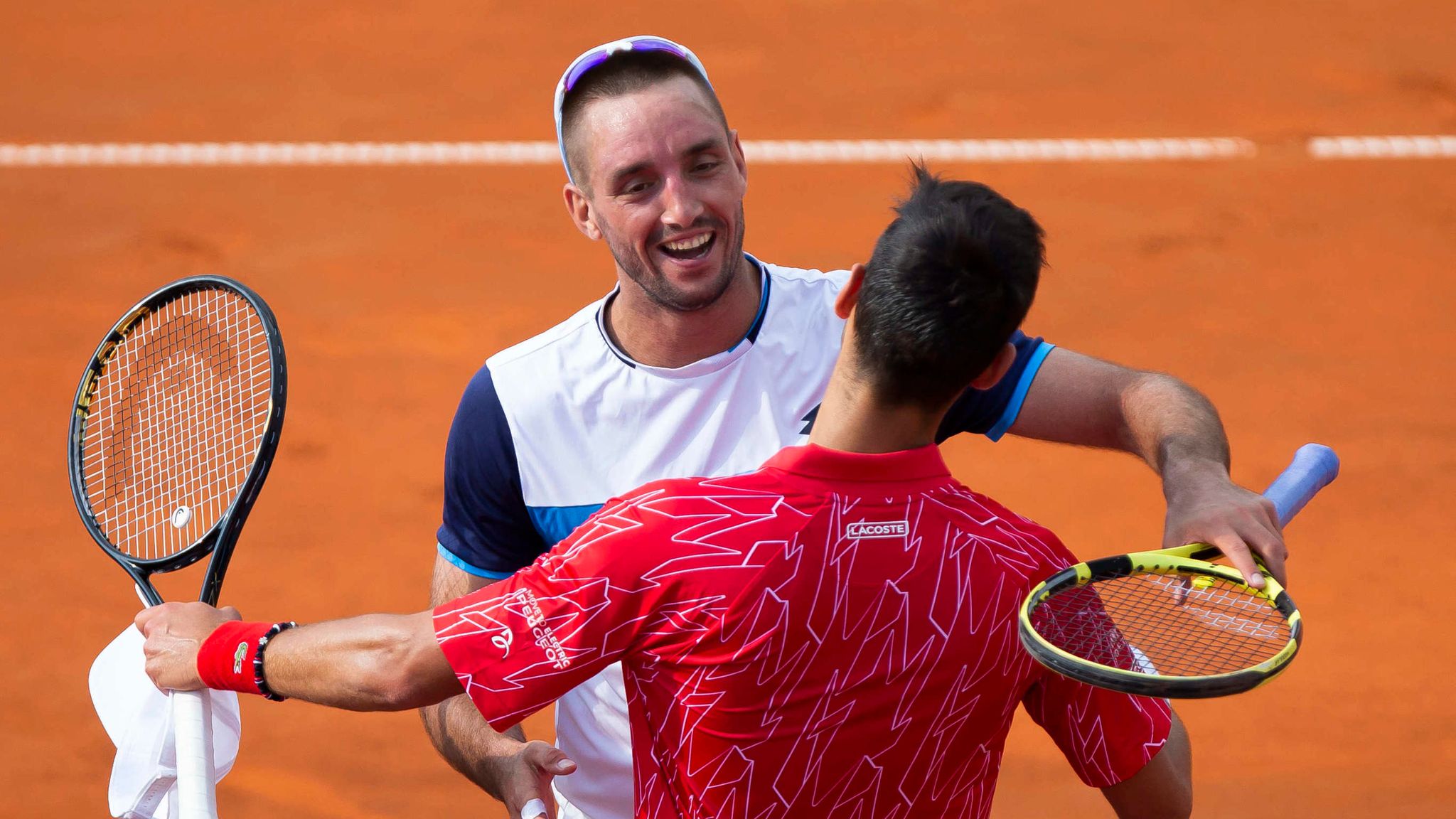 As far as his most significant achievement is concerned, Troicki won all three major team competitions before anyone else in tennis history. He was part of Team Serbia during the 2010 Davis Cup, World Team Cup 2009 and 2012, and the 2020 ATP Cup triumph. In the end, Troicki retired with three ATP singles and two ATP doubles titles with a career-high ranking of World No.12 in singles in 2011. From a broader perspective, he gave tennis fans many memories to cherish his talent, skill, and determination. Not to mention an everlasting impression on current World No.1 Novak Djokovic. 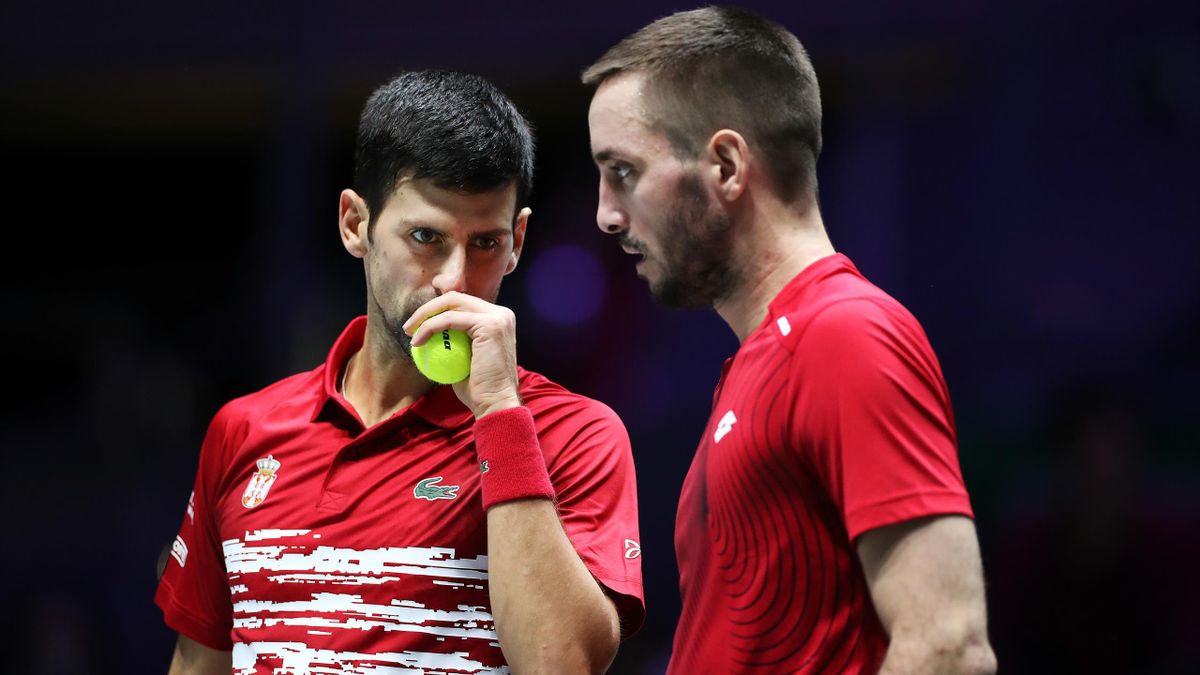 Troicki hails from Belgrade, the same town as Novak Djokovic. Naturally, playing at the highest level in tennis together, they must have been a constant support for one another. In his message, the 19-time Grand Slam champion opened up on Viktor’s impact on his growth as a player. In essence, he wished him well for the next part of his life.

Djokovic wrote, “My friend, my comrade Viktor Troicki. You have been a very important part of my personal growth & tennis story. Hvala brate. It may be the end of a fantastic career, but you are no doubt to inspire new champions, my friend. Thank you for everything Ćivša! Good luck!.” 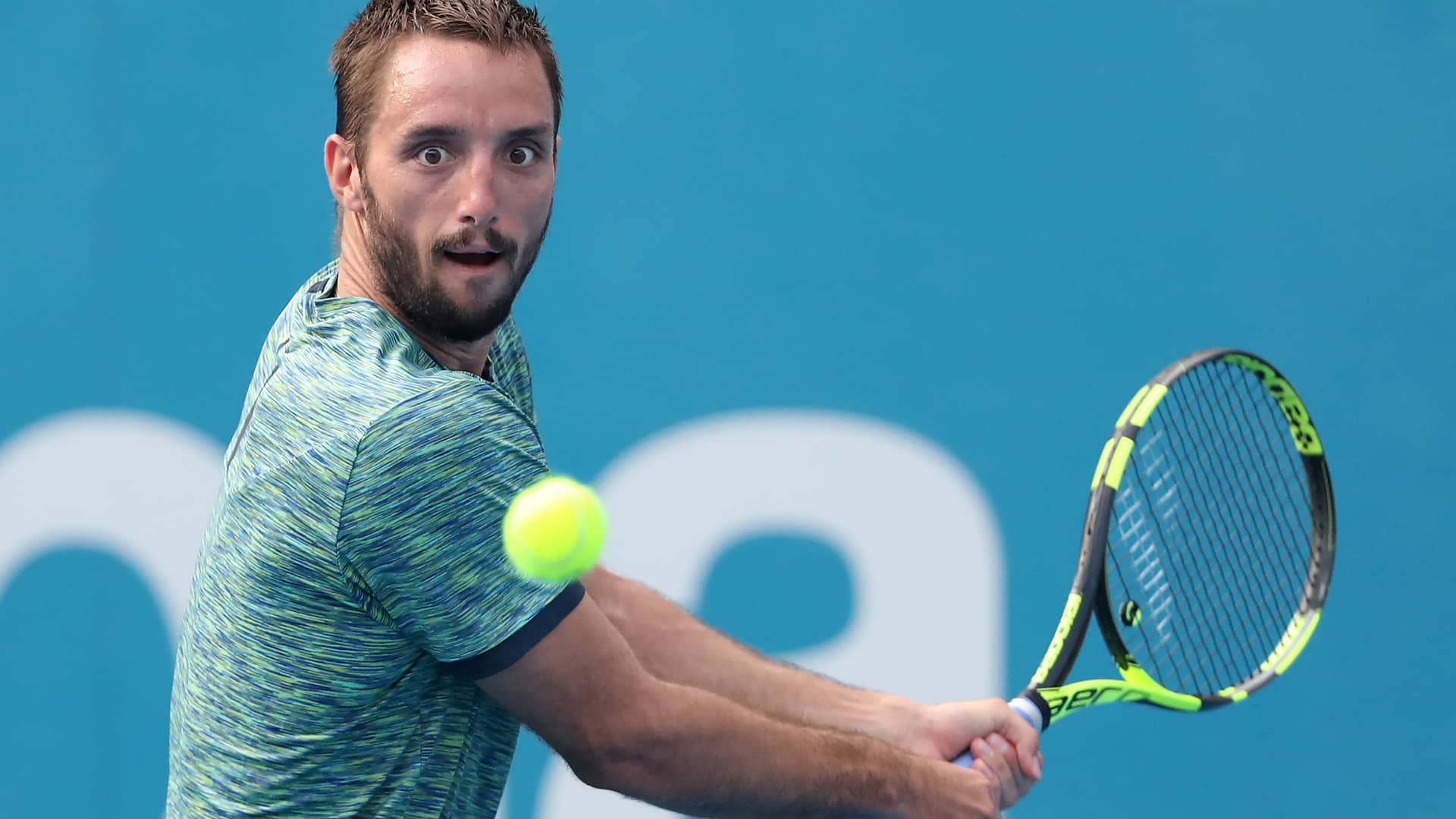 Despite retirement, fans might catch Viktor on the men’s tour during the start of the season. That is because he is also the captain of Team Serbia for the ATP Cup. On the other side, Djokovic will begin the Championships title-defence campaign from Monday as the top seed.

No doubt, Troicki will continue to inspire people outside as he did in the tennis world. Hopefully, his next chapter will bring him immense joy filled with beautiful moments. Best of luck, Viktor Troicki!

Serena Williams Expresses Her Opinion On Featuring In Movies In An Interview With Michael B. Jordan.