Tennis sensation Naomi Osaka has broken her silence after leaving the French Open in a row over her media boycott, taking to her favored platform of Instagram after winning support from high-profile backers including Will Smith.

World number two Osaka abruptly fled the tournament on Friday amid a whirlwind of highly public debate, including a fine and threats of bans from future tournaments in a lengthy letter co-signed by all four Grand Slam showpieces on the tennis calendar.

Just as the accusations of attention-seeking, bullying, sexism and even racism seemed to escalate, Osaka issued a statement on social media apologizing for the saga and revealing that she was leaving Paris in order to further protect her mental health.

In a shorter message days later, Osaka told her millions of followers: “I just want to thank you for all the love. “I have not often got in touch lately, but I wanted to drop in here and tell all of you that I really appreciate it.”

Osaka might be disappointed if she had hoped that her shock decision would quieten the clamor. Icons Serena and Venus Williams are among the players to have enthusiastically backed her, though, in the days that have followed, as well as actor and sports fan Will Smith.

“Hey, Naomi,” wrote Hollywood superstar Smith in a handwriten note to Osaka. “You’re right. They are not. I’m with you.” 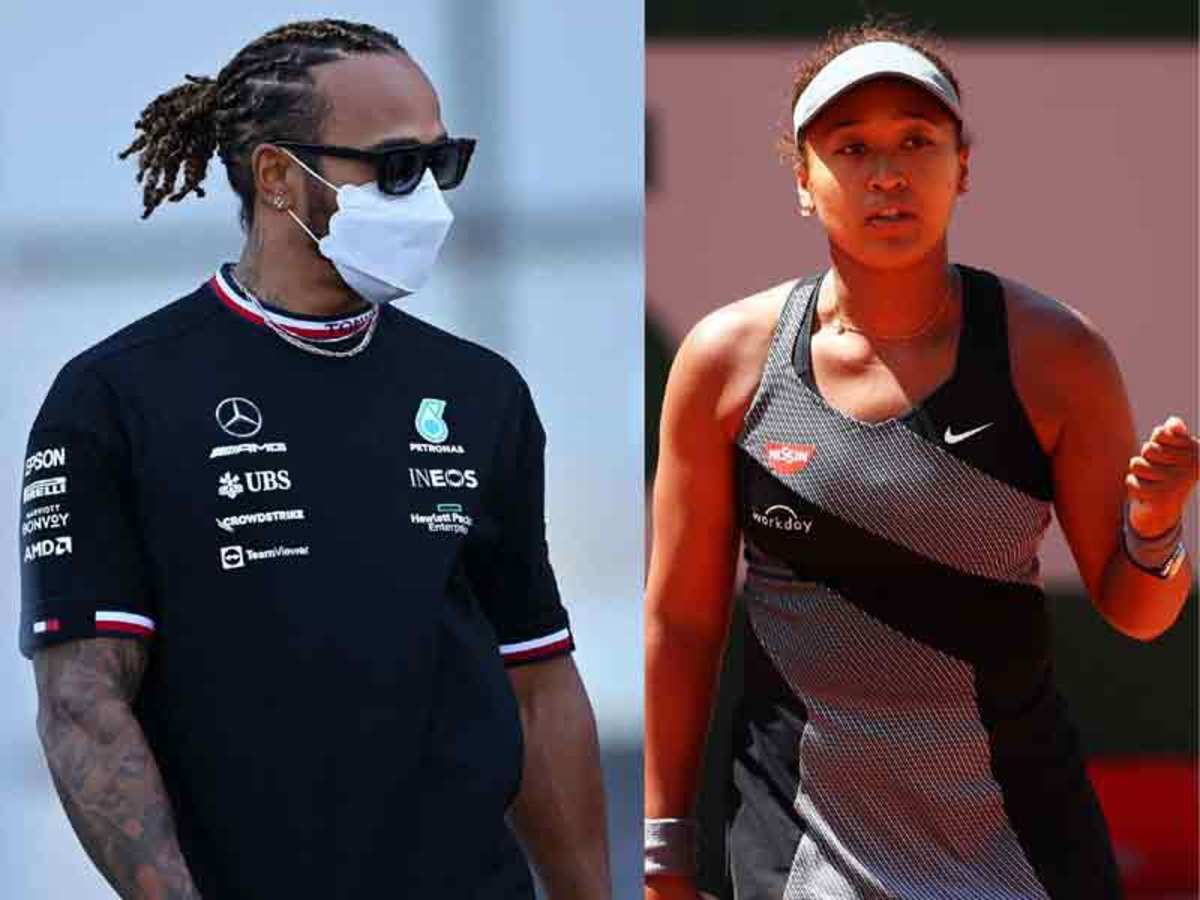 Seven-time Formula One world champion Lewis Hamilton, who is also no stranger to media controversy, was more elaborate in his explanation of his sympathy for the Japanese ace, calling the “backlash” against her “ridiculous.”

“People were not taking into account that she is a human being,” said Hamilton. “She was saying: I am not well enough to do this right now. Someone talking about their personal mental health and then being fined for it was not cool. They could definitely have handled it better”.

Roger Federer: ‘Me and my wife Mirka are very different’