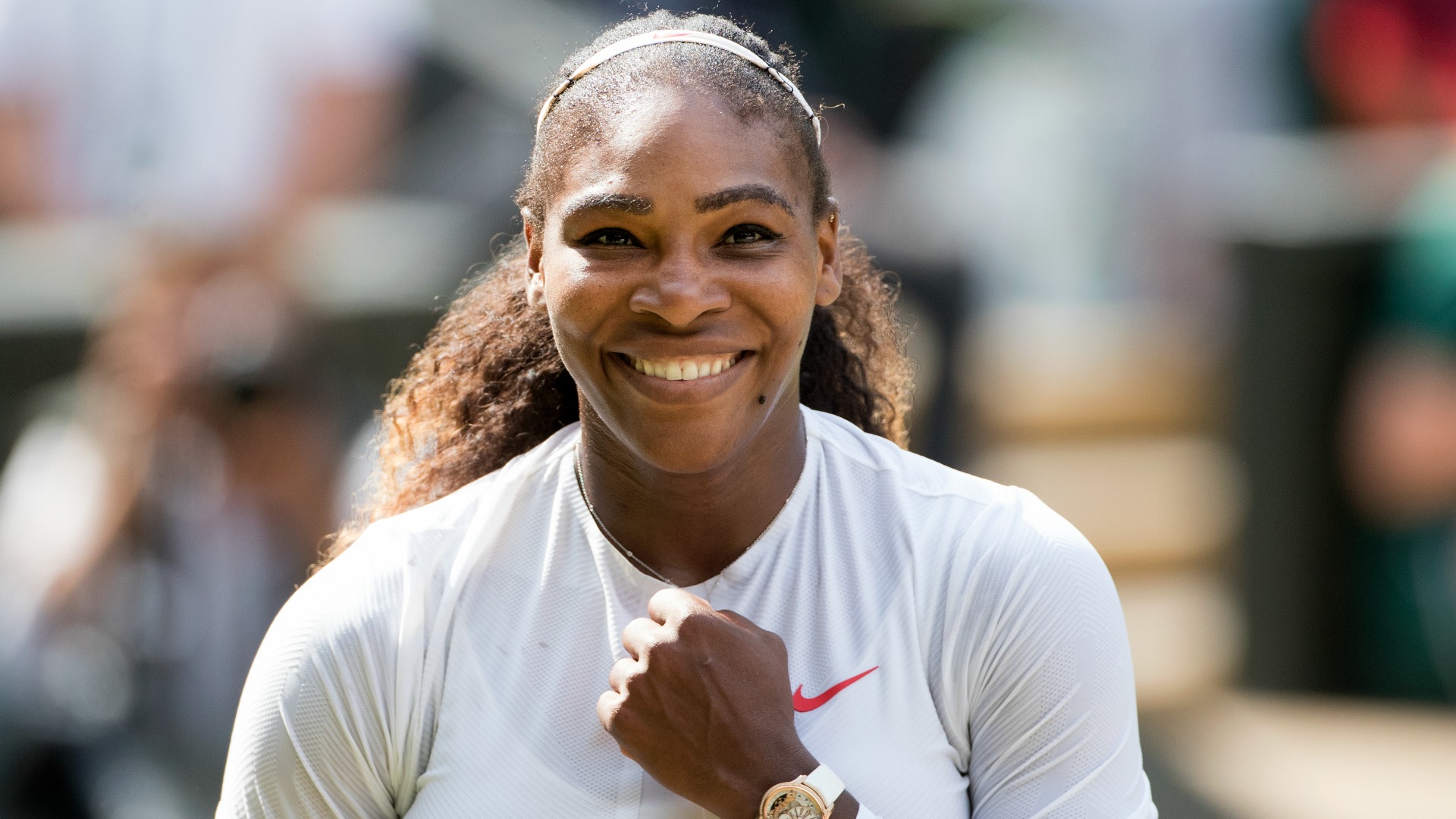 What is it about Serena Williams that brings the world’s best tennis players to their knees?

Serena Williams is an international celebrity and a cultural icon to millions. But what about Serena’s presence on the court, the presence Stubbs was trying to put her finger on, the presence of Serena across the net in a tennis match? 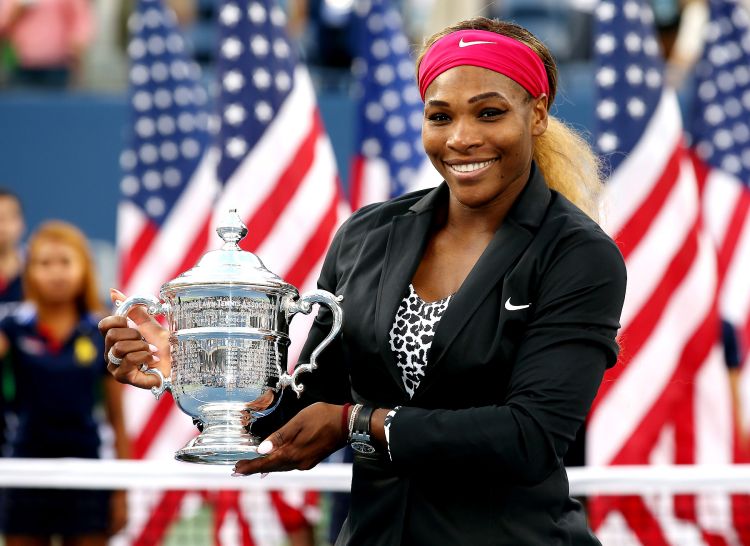 “And then there’s her presence. Presence. Can’t explain it exactly. But it’s unmistakable.” 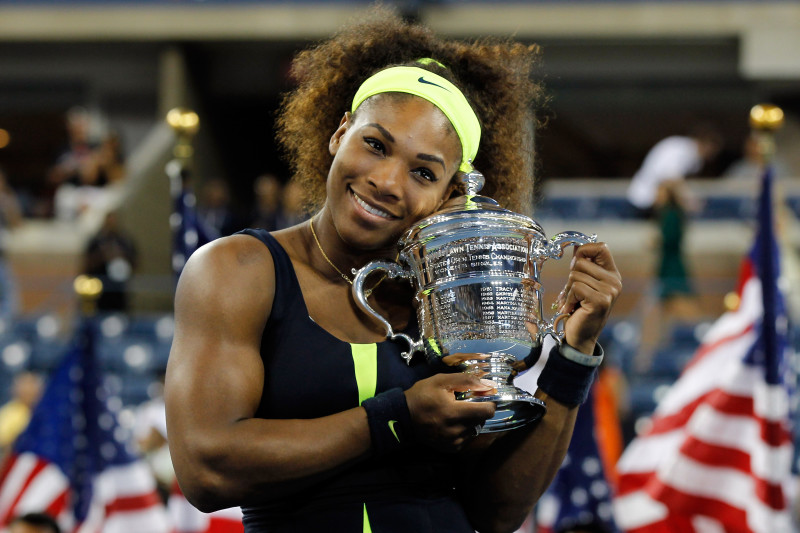 They think about the match, the game, the point. And they fill their heads with visualizations of their own imposing presence. They are narcissists, mostly healthy narcissists, brimming with confident belief in their greatness, and you would have to be, too, to enter an arena alone and face the prospect of gladiatorial defeat. They are imbued with what the British philosopher Colin McGinn, who’s written a fair amount about sports, has called their peculiar “muscular solipsism.”

But not, it seems, when the opponent across the net is Serena Williams. What explains it?

A number of veteran players on the women’s tour have a long and fruitless history of matches against Serena. Since first encountering Williams, in 2012, the Czech Republic’s Barbora Strýcová has never defeated her—she’s never even taken a set from her. This can be tough on those muscles working to convince you it’s all about you. 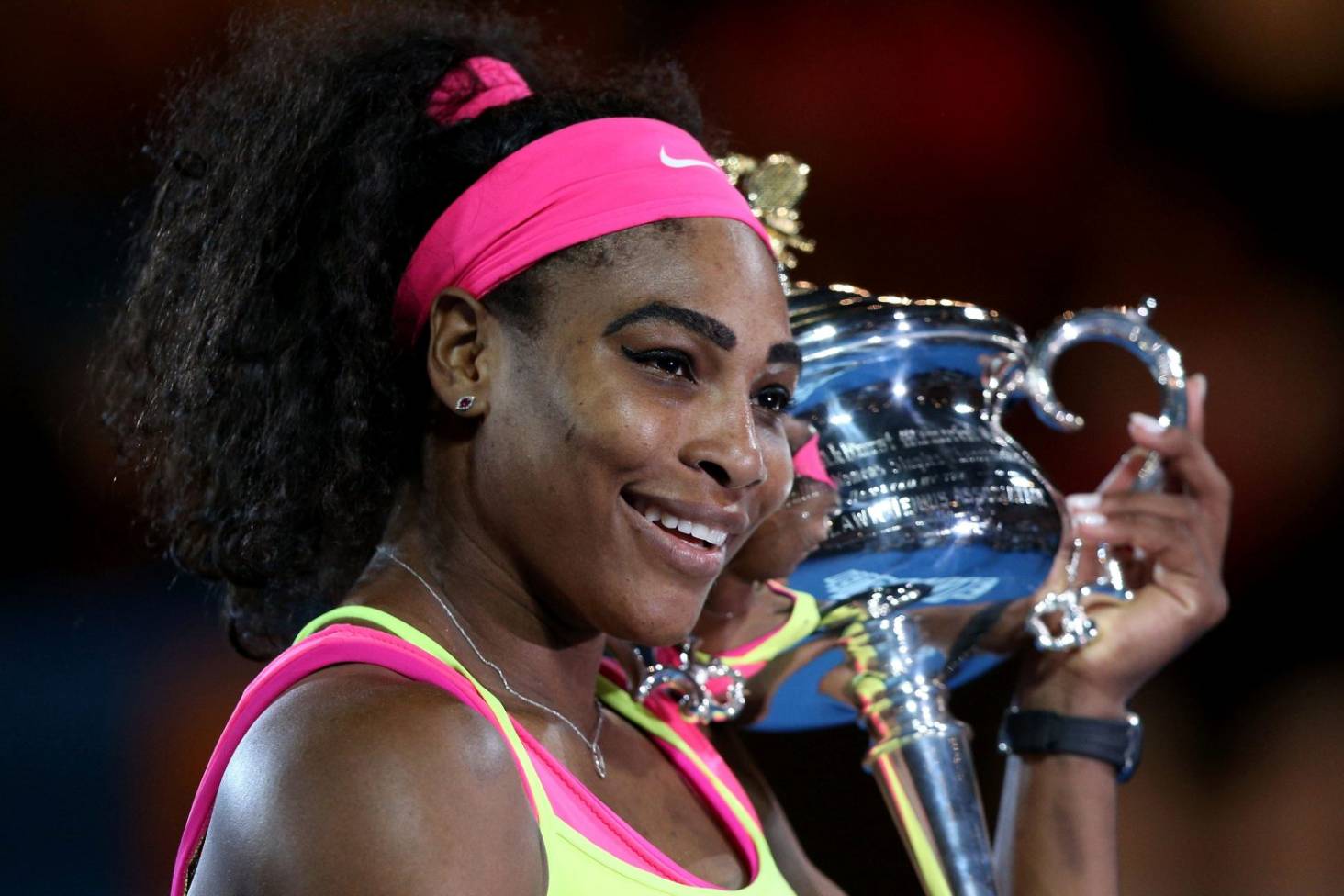 Others talk of how Williams has crowded them by positioning herself for a service return a foot or two inside the baseline, rocking and waiting to pounce. That’s a menacing presence.

For the youngest players, still in their first years on tour, it can be the challenge of looking across the net at someone you’ve looked up to since you were four or five and first picked up a racket. Dayana Yastremska, of Ukraine, was 18 when she faced Williams (aged 37) for the first time, two years ago. Serena crushed her, 6–2, 6–1, and left her in tears. 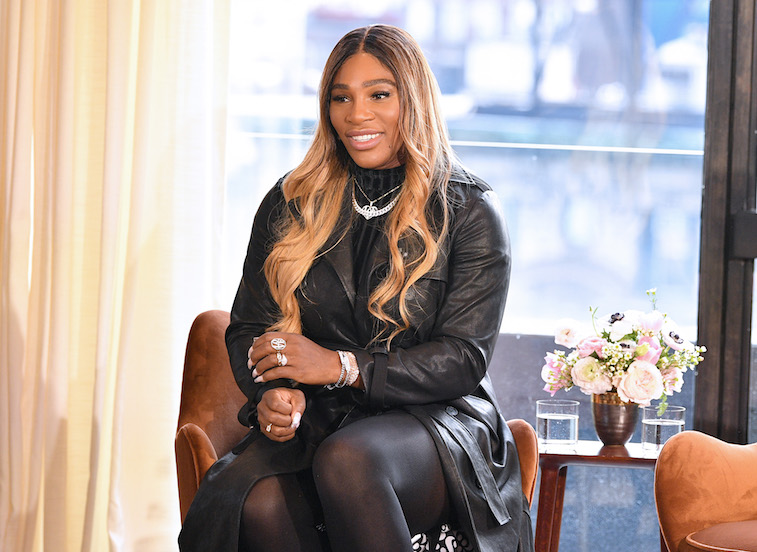 “It seemed very simple before the match,” Yastremska said afterward. “But when I entered the arena…. I felt: I was here with Serena. I could feel her energy.” Yastremska searched for the right word but couldn’t find it. The word was presence.