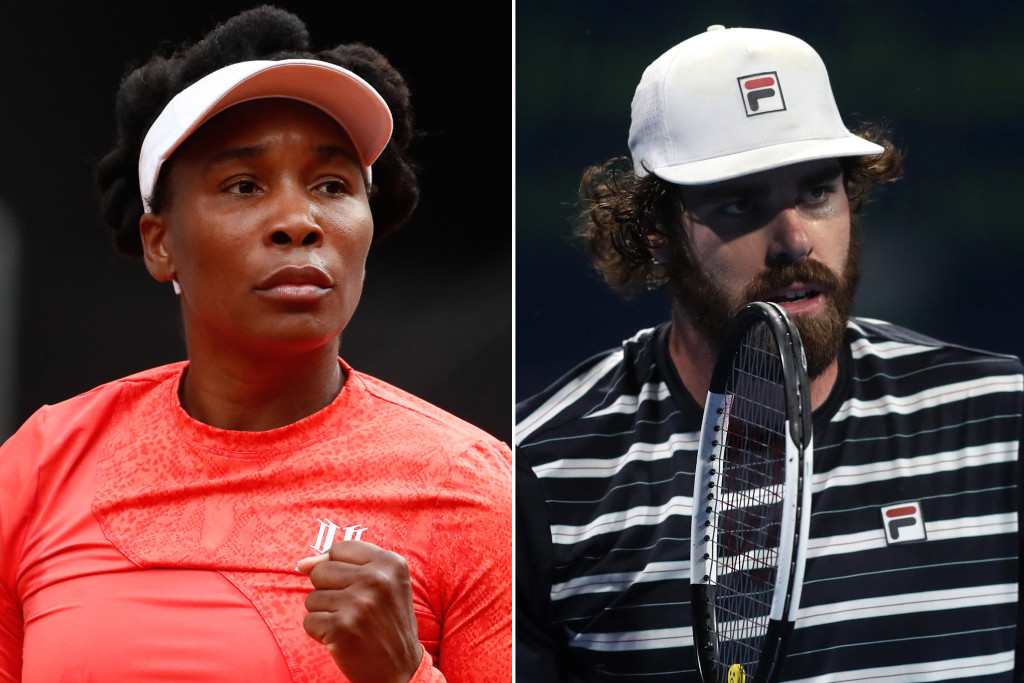 Venus Williams is scoring off the court. The 40-year-old tennis star is rumored to be dating fellow tennis player Reilly Opelka, who stands 6 feet 11. The 23-year-old ATP player is a junior Wimbledon champion and Red Bull ambassador.

Neither Williams nor Opelka has confirmed they’re an item, but fans have noticed they’ve been spending time together through various social media posts. 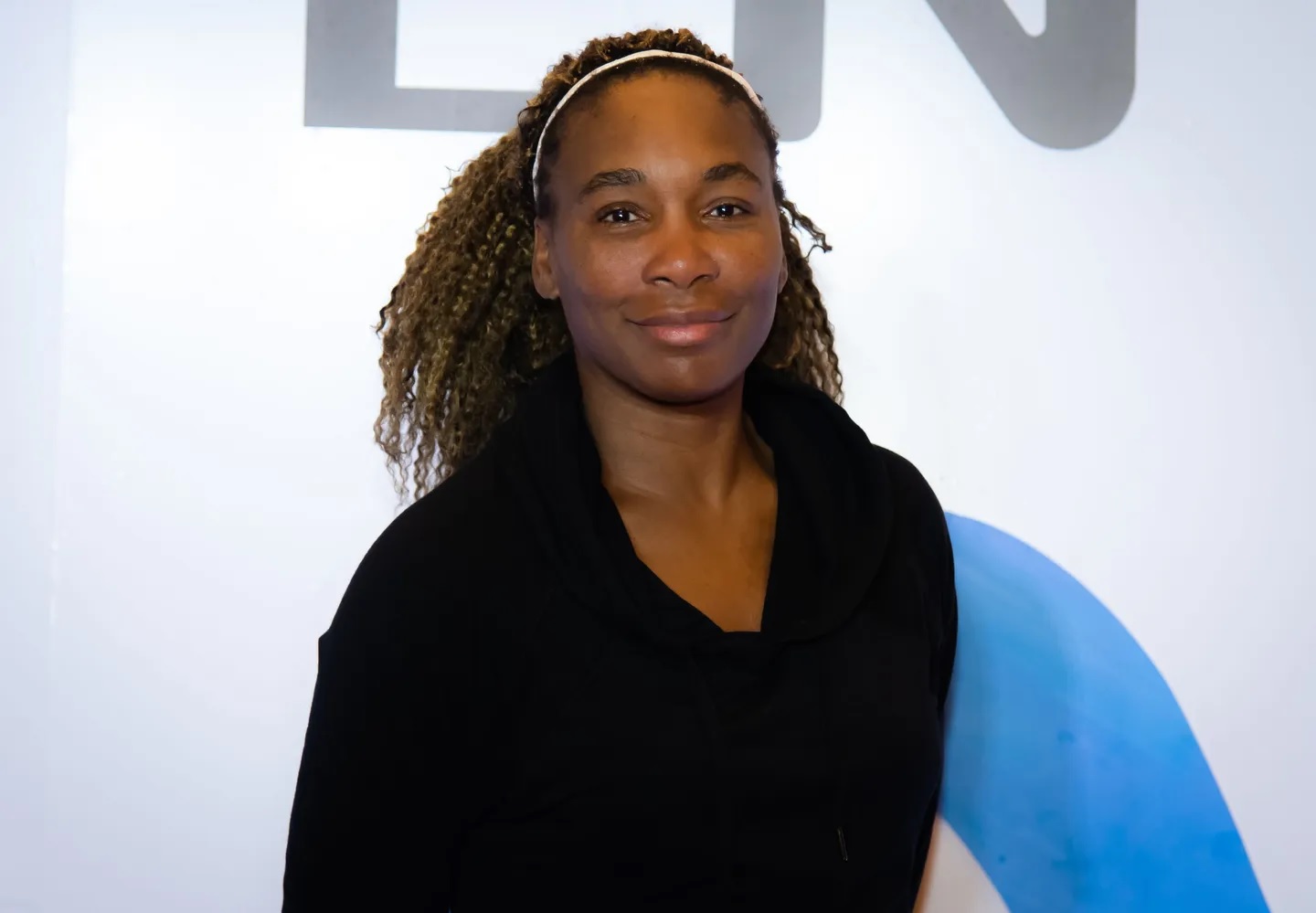 Additionally, Williams has been dropping flirty comments under some of Opelka’s Instagram photos, including a few red heart emojis under a post he shared on May 7.

First, the two practiced together in April at Ibis Golf and Country Club in West Palm Beach, Florida. Williams’ tennis coach, Eric Hechtman, shared a video of the pair hitting balls at the club. At the time, Opelka said his session with Williams “was a lot of fun!”

On May 6, Hechtman shared a collage of Instagram photos indicating that he traveled to Rome with Williams and Opelka, whom he credited for being the group’s tour guide.

The last photo in his post featured Williams and Opelka sporting matching plaid outfits while exploring what appeared to be an Italian museum. Williams, who has been playing in Europe over the last few weeks, has been documenting her travels on Instagram. She’s been enjoying Italian wine and food, as well as a few tennis-related events. However, Opelka hasn’t been featured in any of her posts.

The ATP player hasn’t posted Williams to his social media, either.