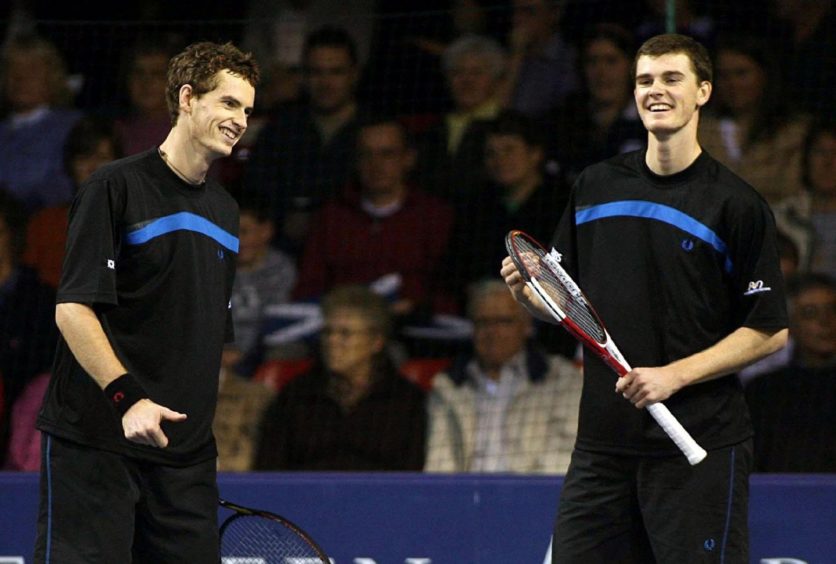 Andy Murray “just needs to get a clear run of events” after his injury struggles as his “game is good”, believes his brother Jamie. Three-time Grand Slam champion Murray has been set back by a groin issue – which forced him to pull out of the Miami Open in March.

The 34-year-old returned to action in doubles at the Italian Open last week – where he reached the second round with partner Liam Broady.

The Brit has decided to skip the French Open and focus on the grass court season – during which he will first play in Nottingham next month.

“It has been frustrating for him. Obviously he keeps getting niggles and stuff that has set him back,” Murray told BBC Scotland.

“For him, he just needs to get a clear run of events, and that is what has been difficult for him for various reasons over the last few months. His game is good, he just needs the chance to compete.

“Hopefully with the grass season coming up, he can get a good four or five weeks of tournaments under his belt and try to build up some momentum for himself.” Jamie Murray is a former world No. 1 and two-time major winner in men’s doubles.